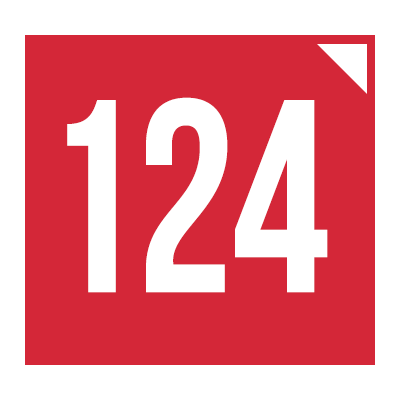 Number BY THE NUMBERS
Kansas sophomore wide receiver Steven Sims Jr., led the Jayhawks with 124 receiving yards in their 55-6 win over Rhode Island. Sims hauled in five receptions, including a career-best two touchdowns, on the evening. His 71-yard catch and run for a score in the third quarter marked the longest play of his career. Sims’ 124 receiving yards are the most for a KU player since Jimmay Mundine (137) and Nigel King (128) both tallied 100-yard receiving games against TCU on Nov. 15, 2014.