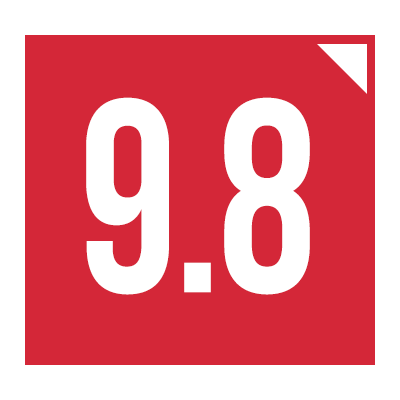 Number BY THE NUMBERS
Kansas leads the Big 12 Conference and ranks third nationally in tackles-for-loss with 9.8 per outing. The Jayhawks have collected 10 or more TFLs in each of their last three games, led by Dorance Armstrong Jr., with 6.0 hits behind the line of scrimmage. 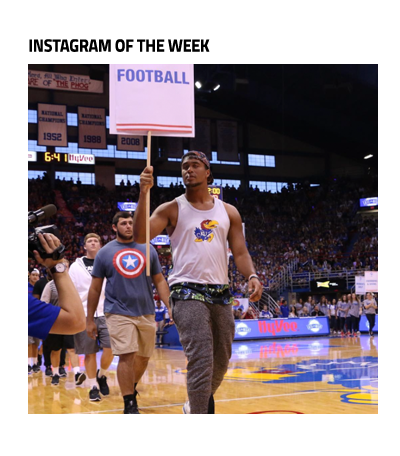 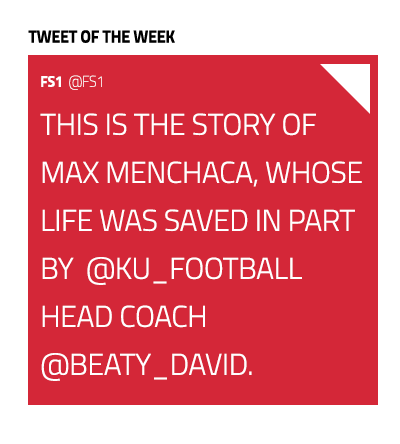