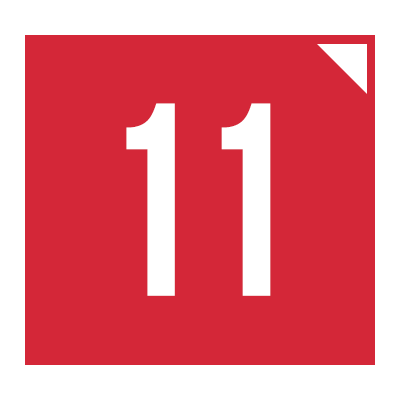 Number BY THE NUMBERS
The Jayhawks recorded 11 triples against Iowa State (2/21), marking the most treys in a single game by Kansas this season and sixth time this year to sink 10 or more 3-pointers. 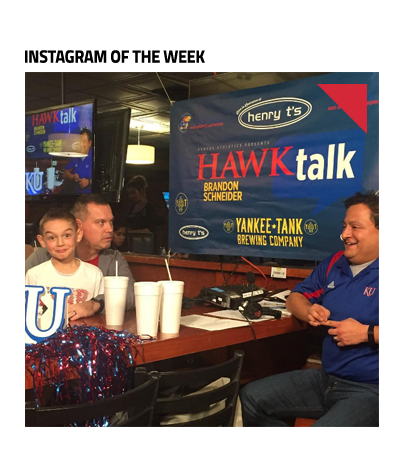 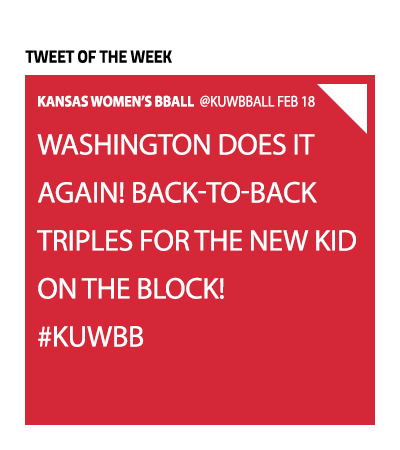