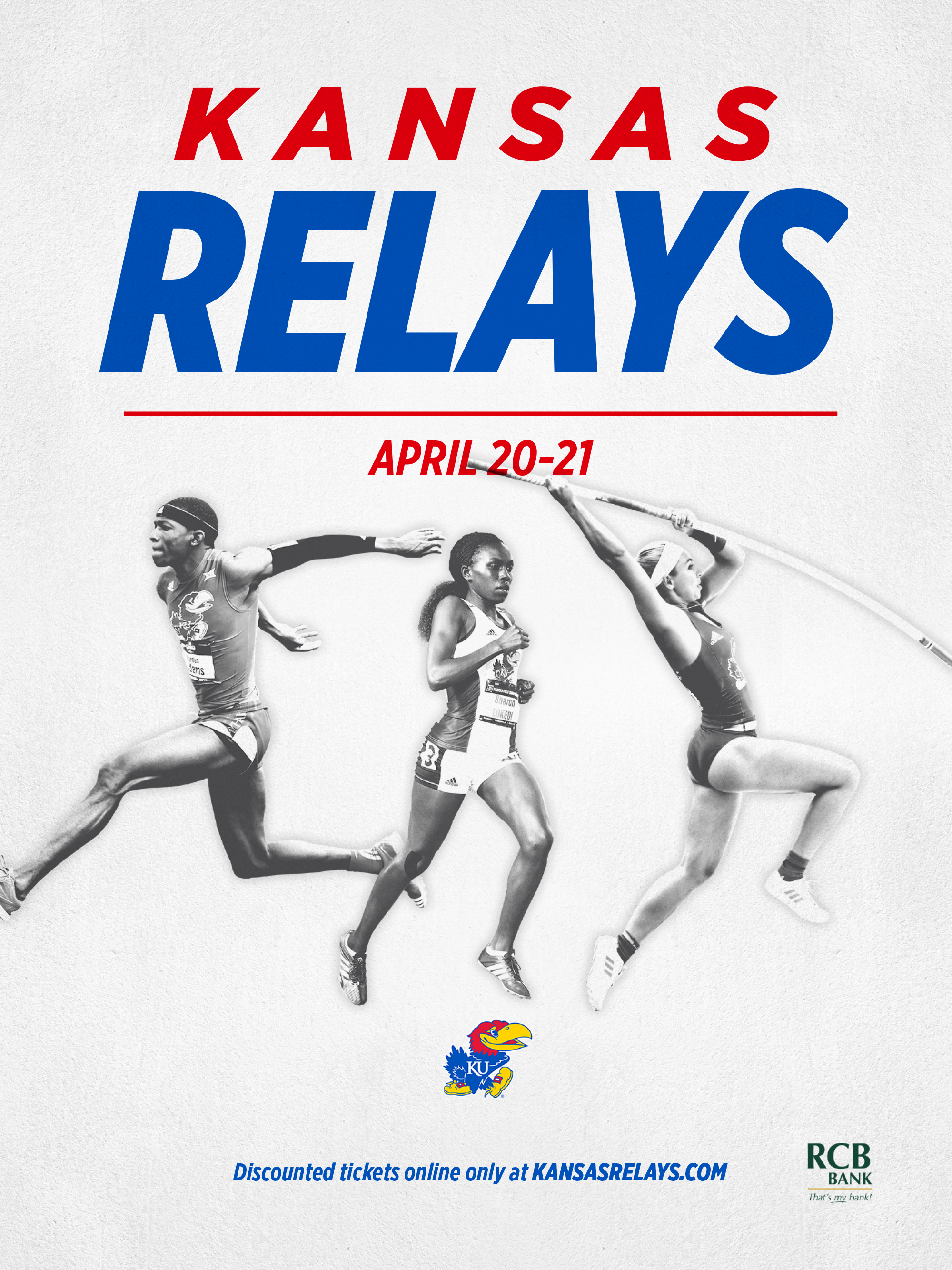 For the first time in 45 years, the Kansas men’s track & field team has an indoor pole vault national champion. Hussain Al Hizam, a junior from Jubail, Saudi Arabia, claimed the national crown at the NCAA Indoor Track & Field Championships in College Station, Texas, on March 9 and brought the hardware back to Lawrence with him.

The national crown wasn’t the only hardware Al Hizam claimed during the 2018 indoor track & field season, as he also won the Big 12 Conference pole vault title with a clearance of 5.49 meters (18-0 ft.) on February 23 in Ames, Iowa.

Al Hizam and the No. 10 Jayhawk men’s squad and No. 40 women’s team will now move on to the outdoor season by opening the 2018 campaign in Fayetteville, Arkansas, at the Arkansas Spring Invitational on March 24.