RCW: By The Numbers (Men's Basketball)

Go inside the numbers with Kansas men’s basketball. 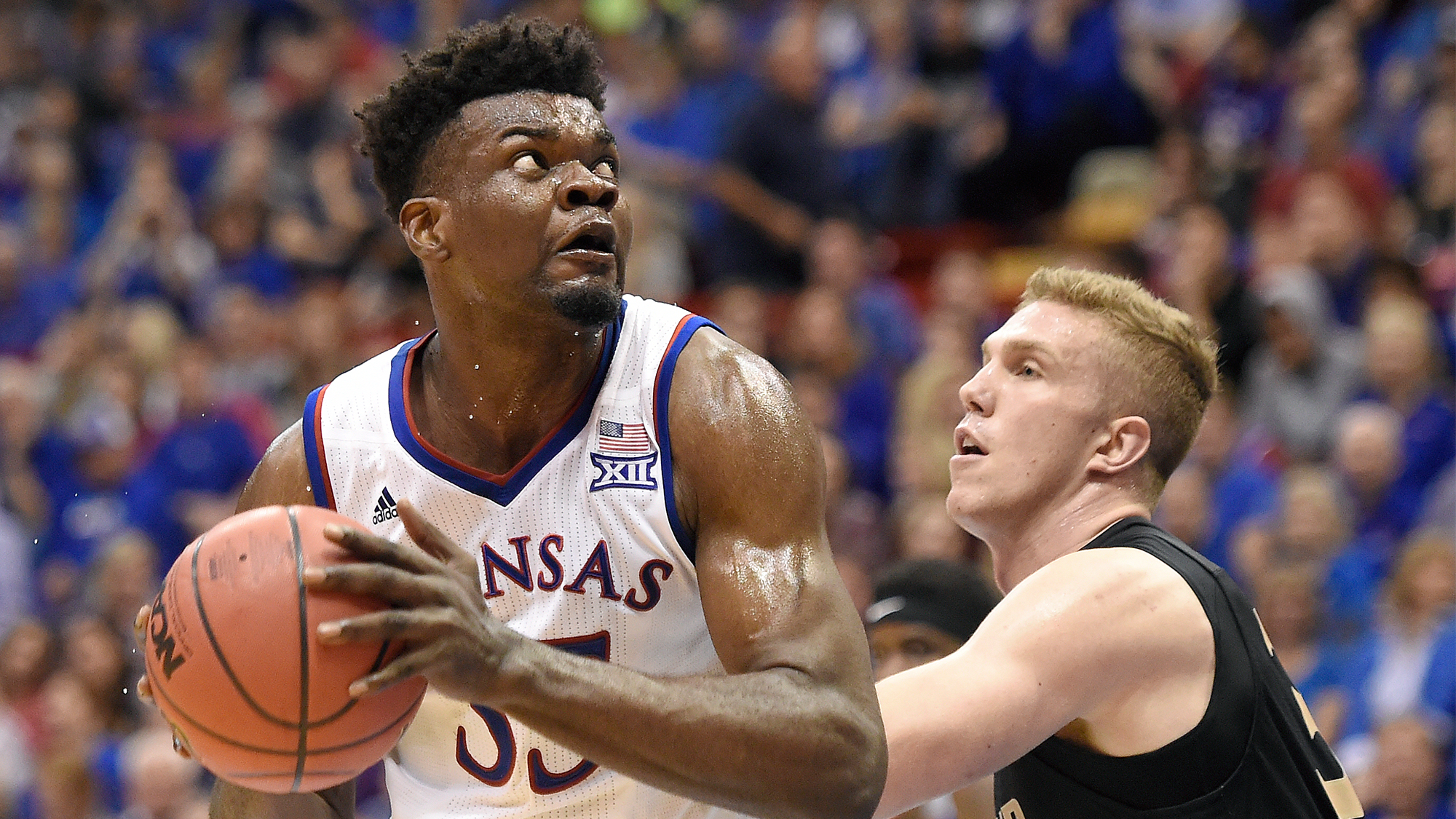 1 – Sophomore center Udoka Azubuike leads the nation in field goal percentage at 76.4 percent. Azubuike is on pace to rewrite the Big 12 Conference single-season record of 69.3 percent, set by Ricardo Ratliffe of Missouri in 2011-12. Only twice has a Jayhawk led the country in a season stat and both were KU All-Americans. KU legend Clyde Lovellette led the NCAA in scoring average in 1951-52 at 28.6 points per game. More recently, Thomas Robinson led the country in double-doubles with 27 during the 2011-12 season. Under Lovellette’s leadership KU won the 1952 NCAA National Championship and Robinson led the Jayhawks to a runner-up finish in 2012. 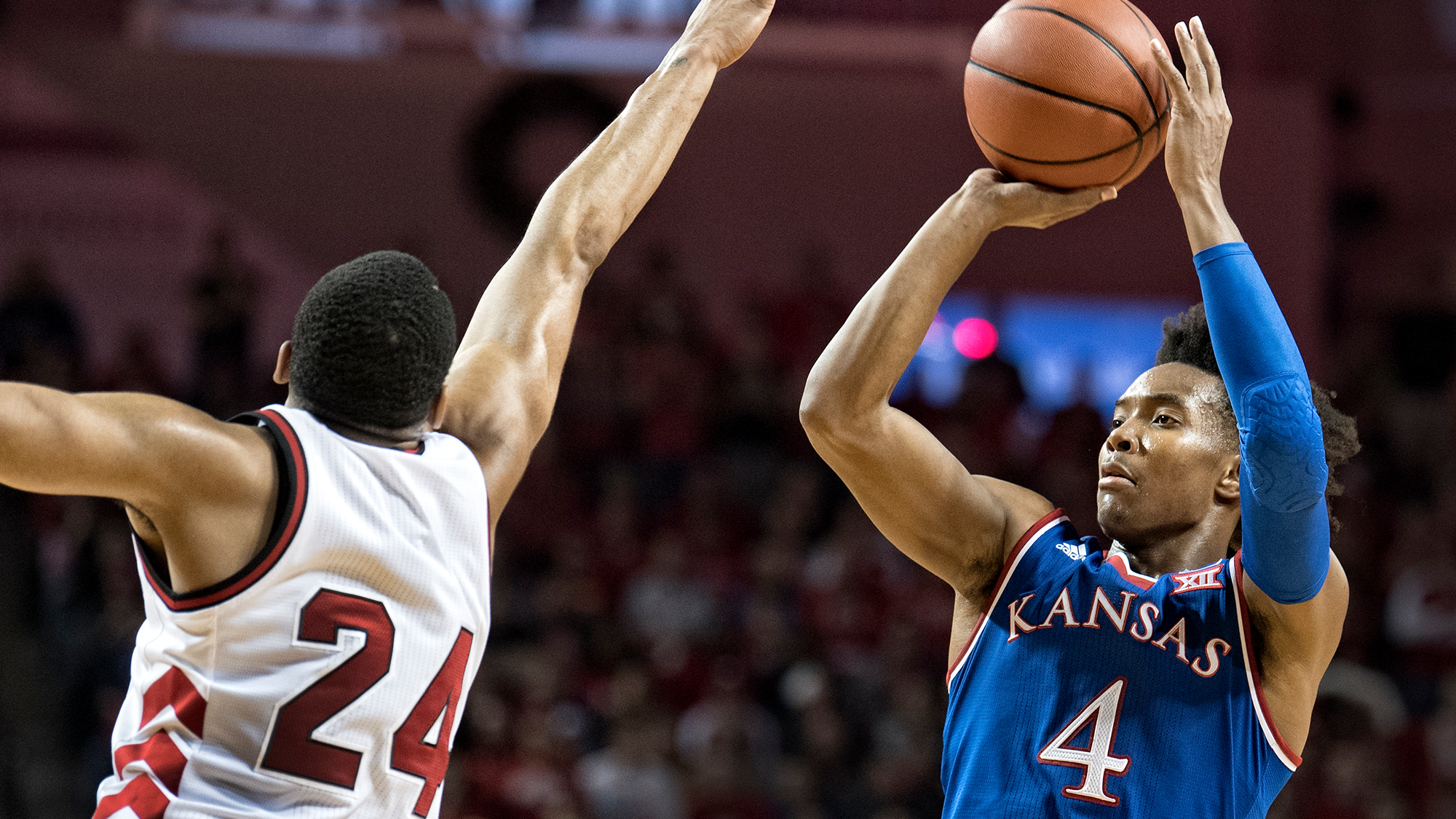 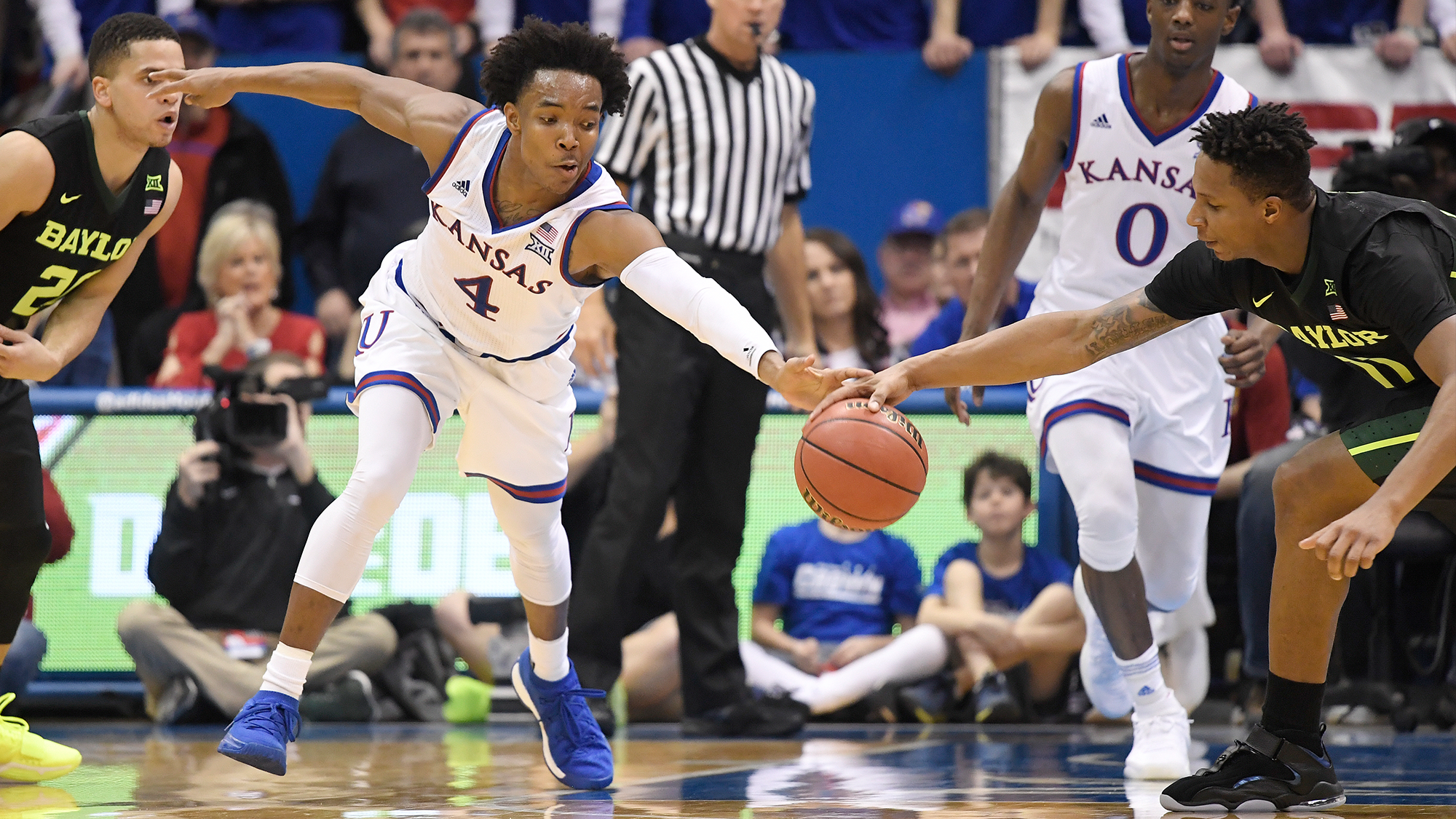 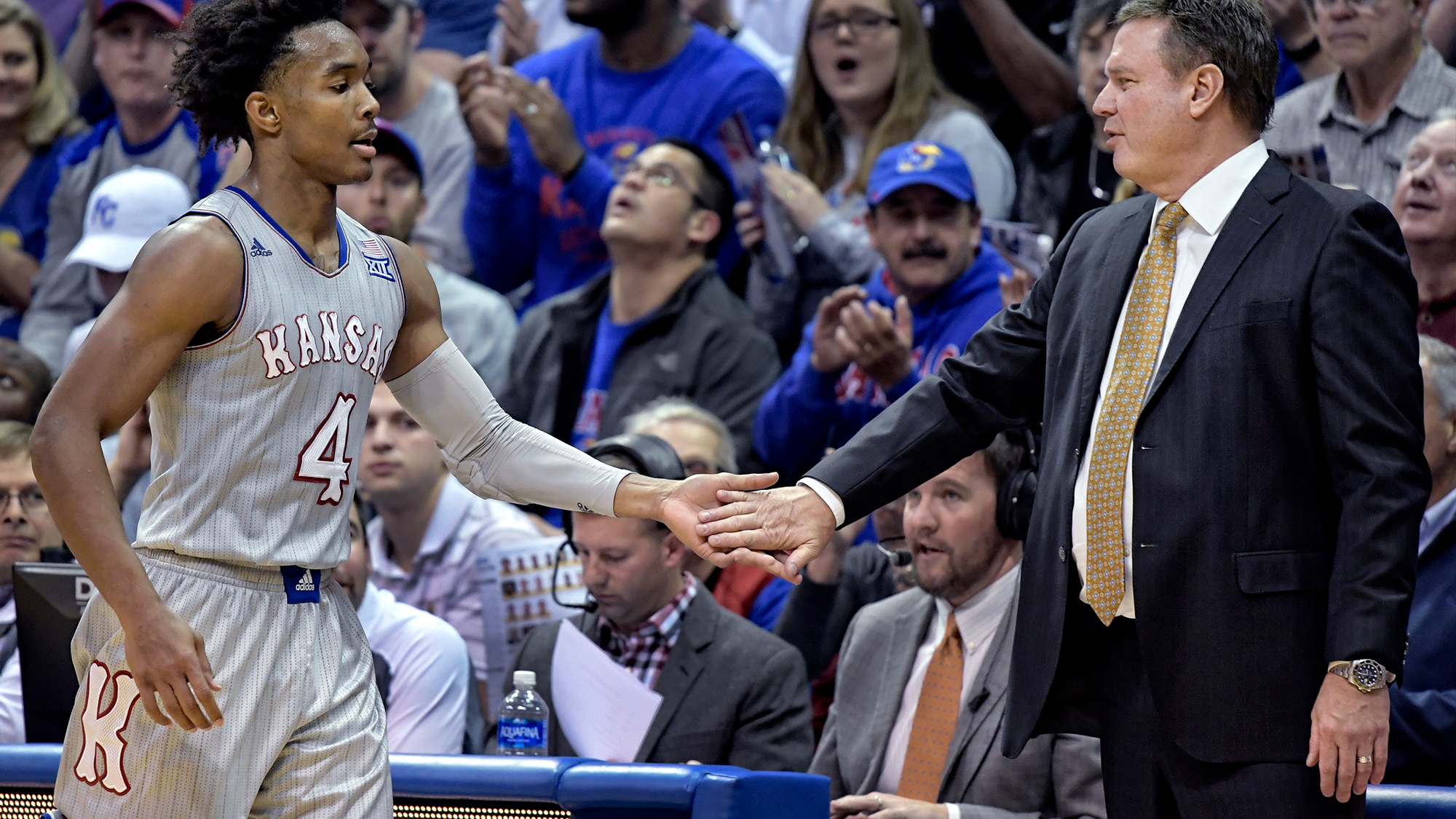 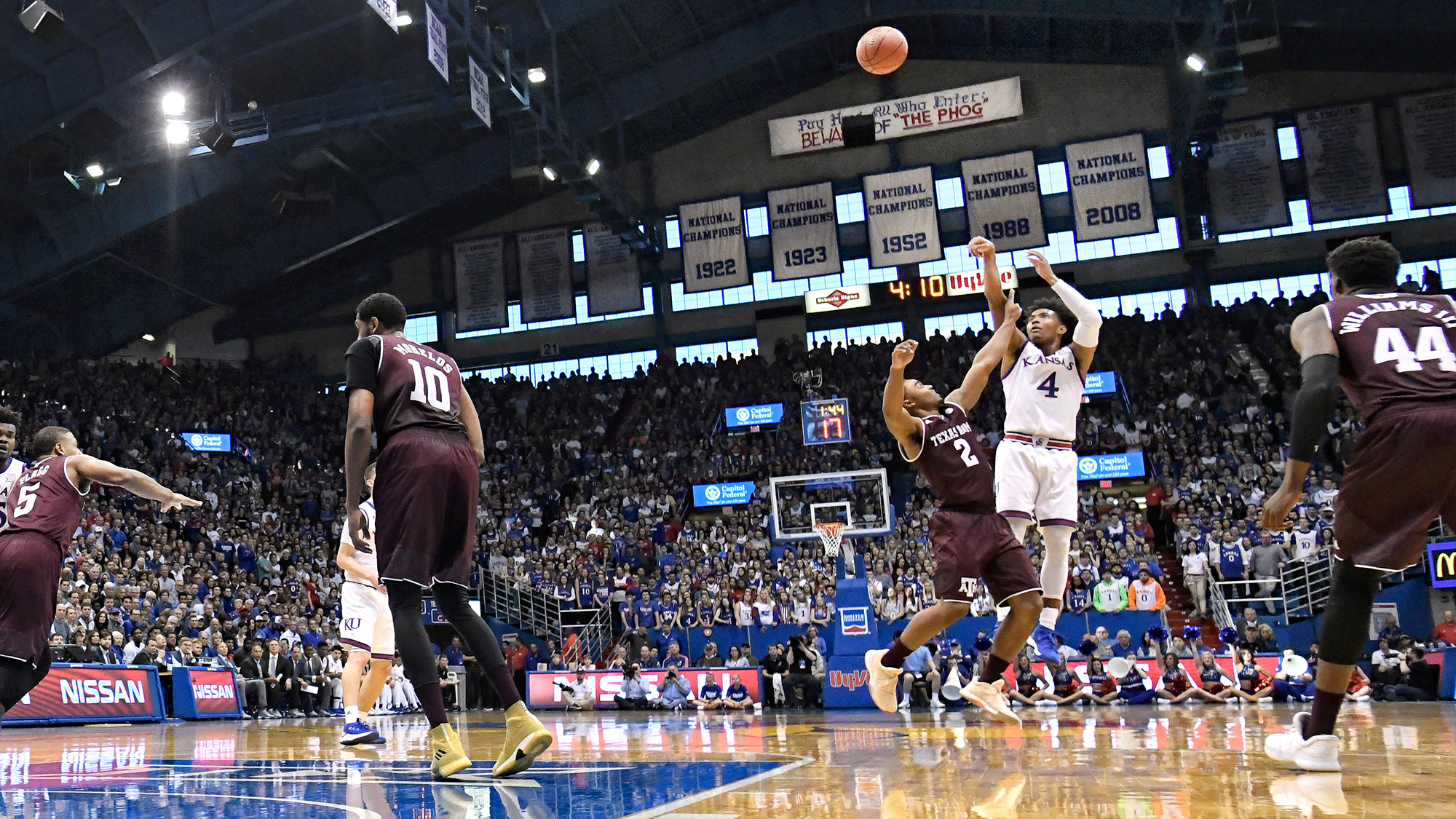