RCW: By the numbers (Women's Basketball)

Go inside the numbers with Kansas women’s basketball. 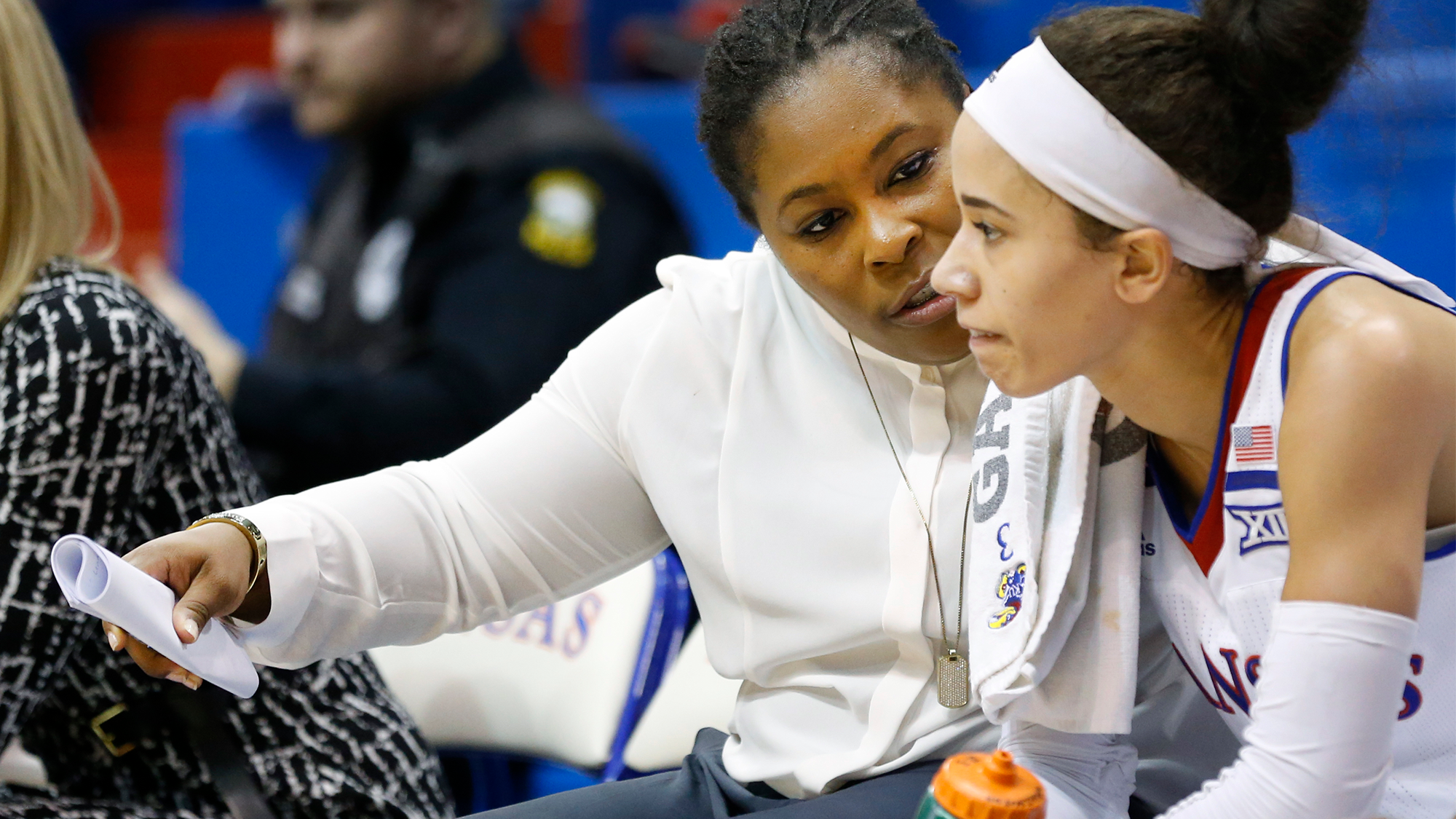 1 – Senior guard Jessica Washington became the first Jayhawk to earn the title of Big 12 Newcomer of the Year and also earned All-Big 12 Second Team honors to end the 2016-17 season. 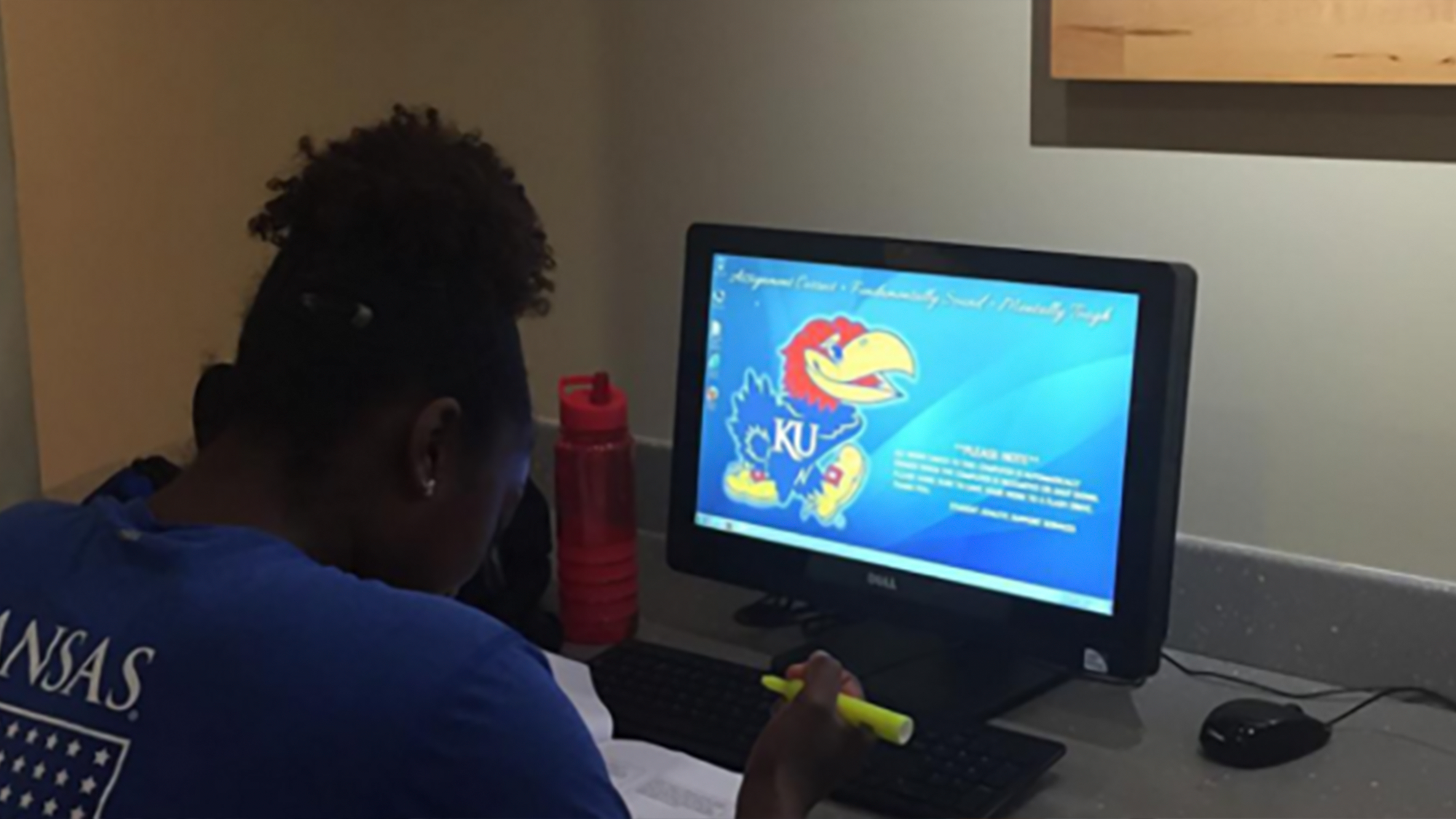 4 – For the first time since 2010, the Jayhawks had four Academic All-Big 12 honorees recognized by the league for their academic accomplishments in 2016-17. 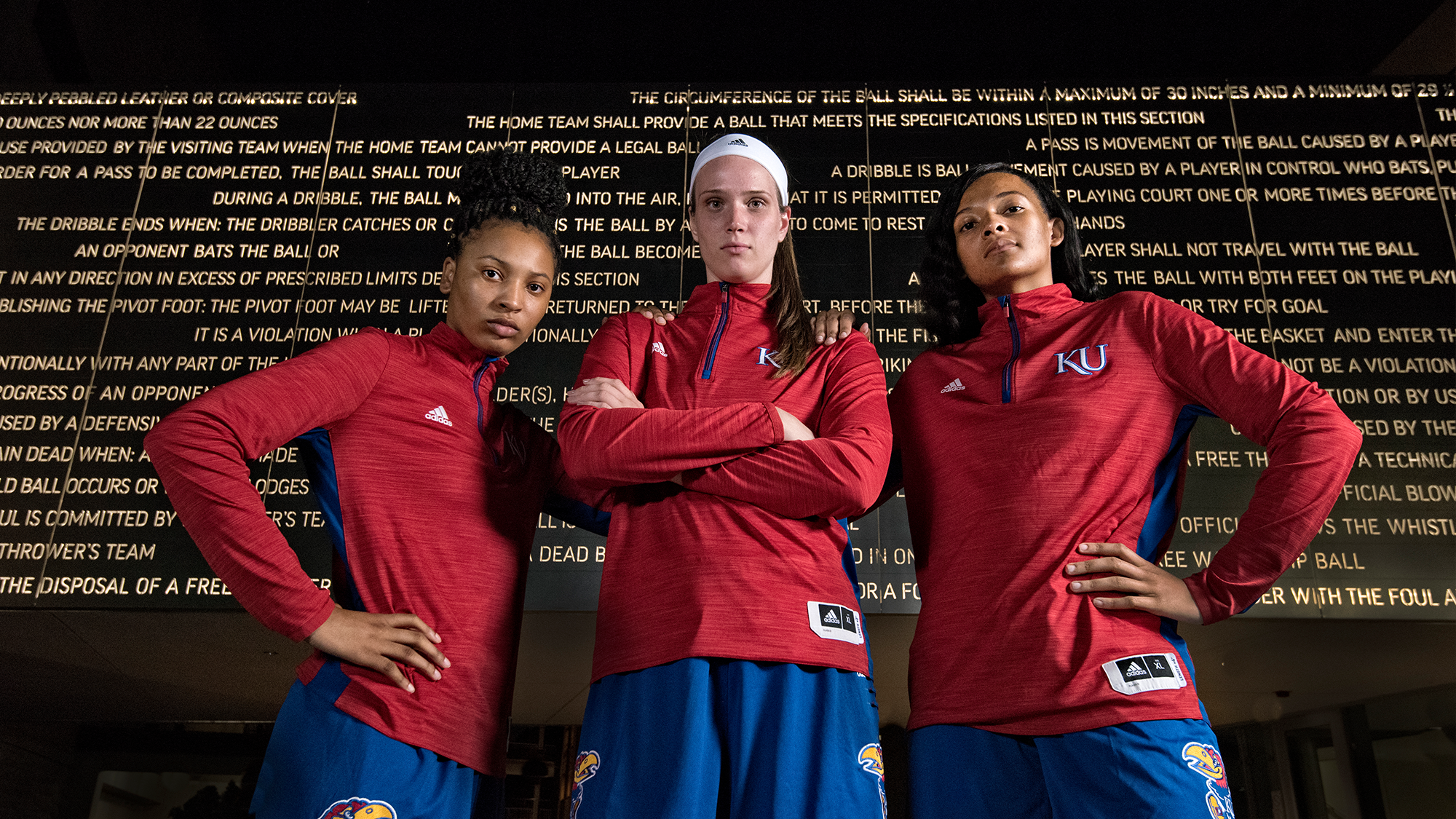 7 – During the offseason, Kansas women’s basketball added seven newcomers to its roster, joining seven returners. Among the newcomers are three freshmen and four transfers. 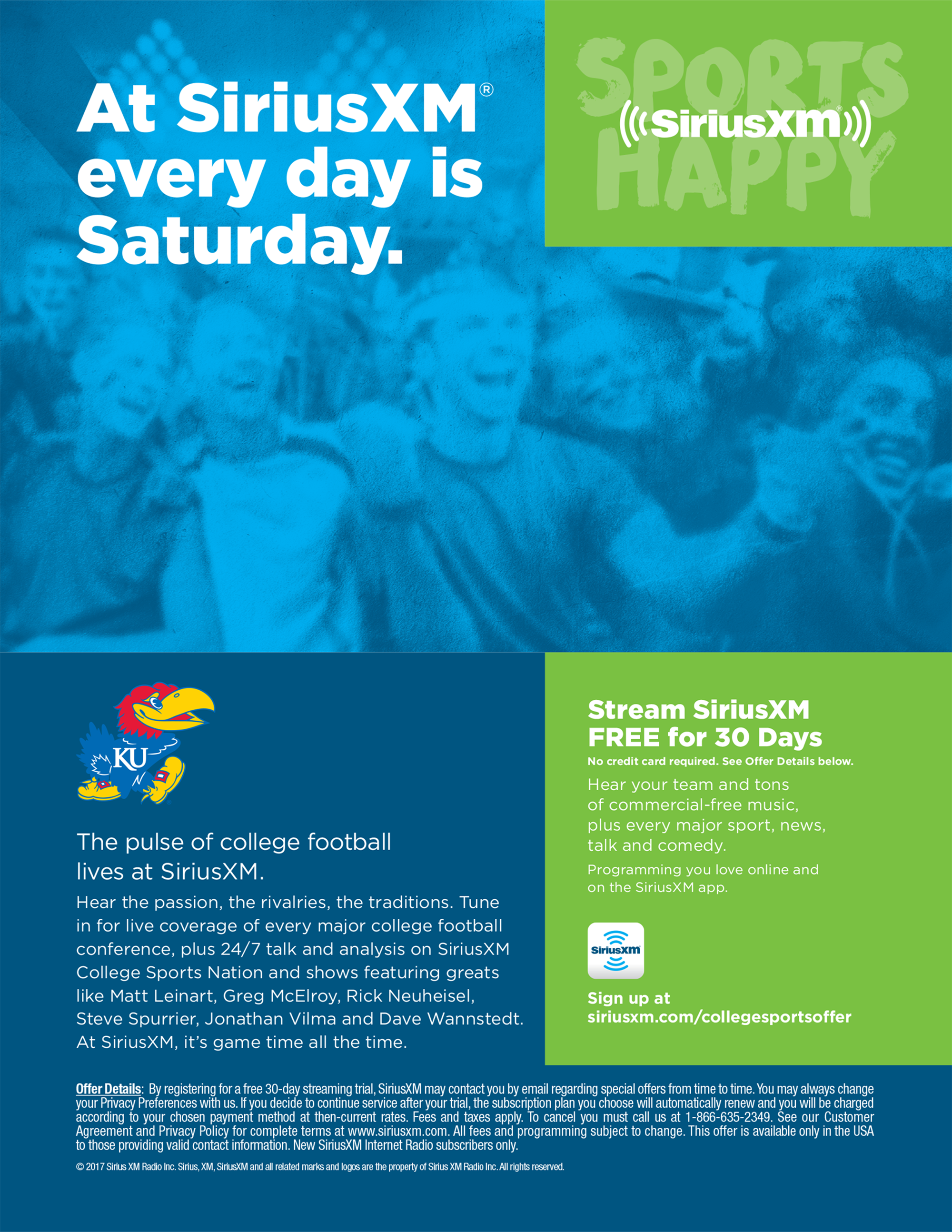 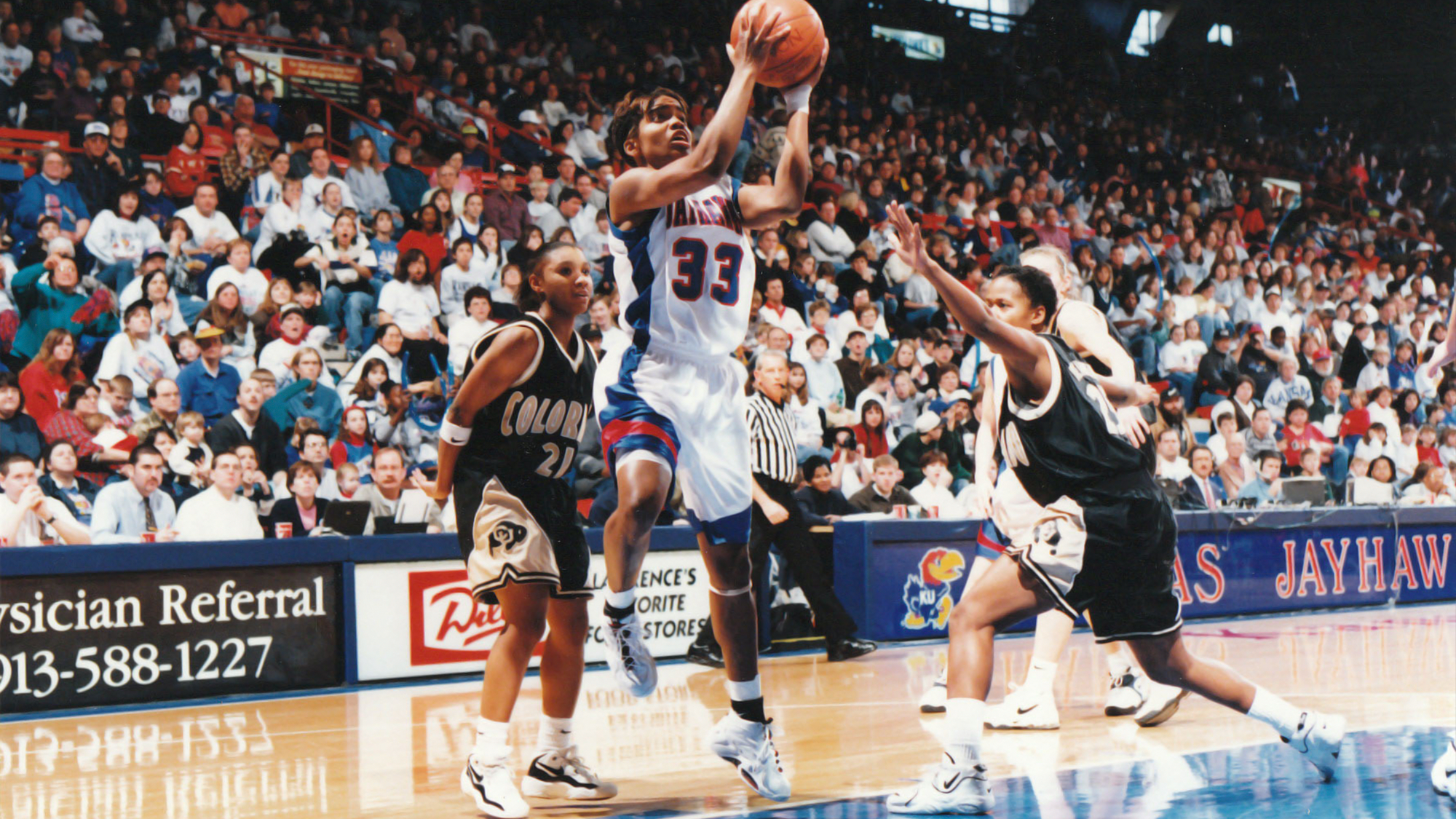 50 – Kansas Athletics is celebrating the 50-year milestone of women’s varsity sports, including one of the original six sports, women’s basketball. KU enters its 50th season after becoming a varsity sport in 1968-69 and has compiled a 799-614 overall record. 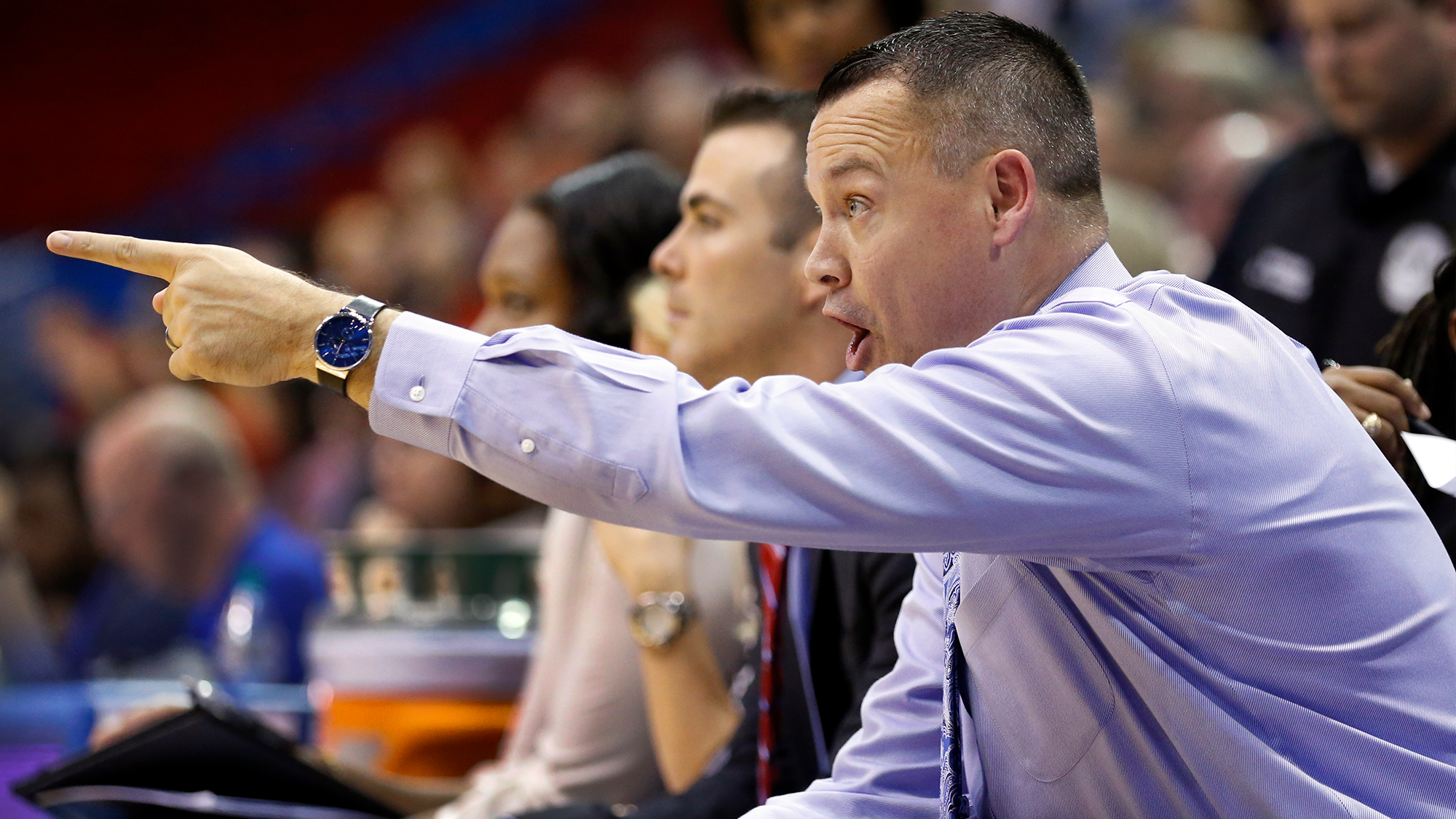