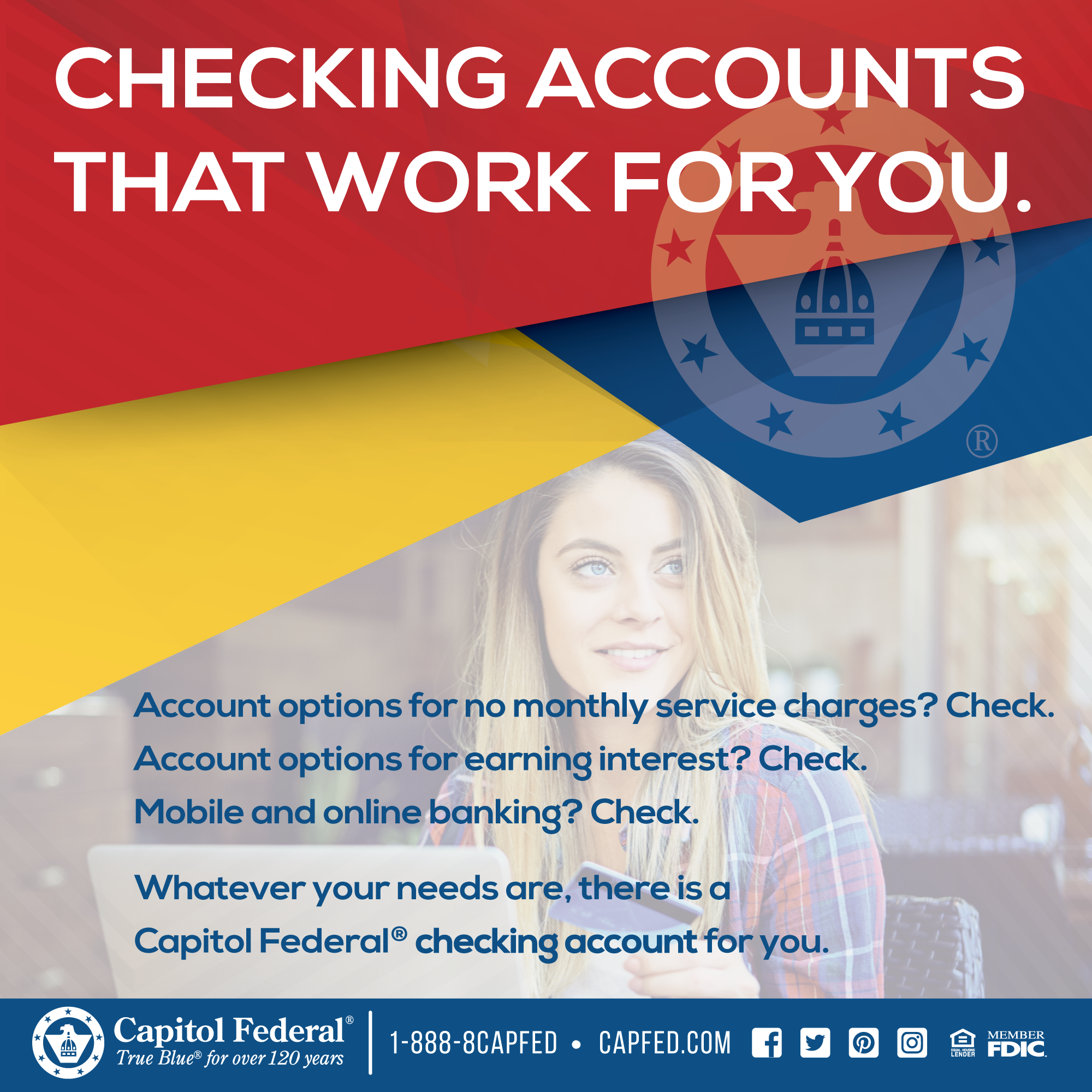 Pat and Joe Grzenda of Lawrence, Kansas, have been members of the Williams Education Fund for the past 11 years. Joe, who is originally from Jackson, Michigan, received his bachelor’s degree in business administration from the University of Kansas in 1983. Pat, who is originally from the Kansas City, Kansas area was a graduate of Shawnee Mission South High School. While at Shawnee Mission South, she competed in swimming which proved significant during her junior year at KU, as due to Title IX rules, the athletic department created a women’s swimming team which she was able to compete for.

“When I was competing at KU I did not appreciate it nearly as much as I do now,” Pat said when discussing the opportunity she had to be a Jayhawk. “Looking back, it is clear to see that I was a part of a major change in college athletics where women were given an equal opportunity to compete in athletics.”

But simply competing for KU was not enough for Pat, who also went on to serve as President of the K Club.

While Pat and Joe are the only members of their immediate family that attended KU, that has not stopped them from falling even more in love with not only KU, but the entire Lawrence community. They give full credit to their marriage as the driving force behind their decision to make KU and Lawrence their home.

“The University of Kansas laid the groundwork for our professional lives. Joe has had a successful career in the technology industry and sales, while I have enjoyed a career as a teacher and coach,” Pat explained after being asked what KU means to them. “We both feel lucky to have that connection, and with that, a commitment to give back. What an honor it is and to have the Williams Education Fund enable us to do that!”

In regards to their favorite KU tradition, they love watching the marching band run out onto the football field at David Booth Kansas Memorial Stadium before each home football game.

Pat stated, “We always try to be in our seats in time to see it and it still makes the hair on my arms stand up!”

Throughout their decade-plus years of support, the Grzendas have attended many University of Kansas Jayhawks games and events, but two stand alone, above the rest, in their minds.

“Everything that happened in 2008!” Pat exclaimed. “From the Orange Bowl victory to the National Championship in basketball, what a year!”

To conclude the interview, Pat was asked to select her all-time starting men’s basketball players, as well as who they would be playing.

“We would face off against Duke and for our all-time starting five, the team would consist of Paul Pierce, Jacque Vaughn, Raef LaFrentz, Frank Mason III and Devonte’ Graham, with our sixth man being Brandon Rush!”

Rock Chalk, Pat & Joe, and thank you for being featured in this edition of Rock Chalk Weekly’s Donor Spotlight!