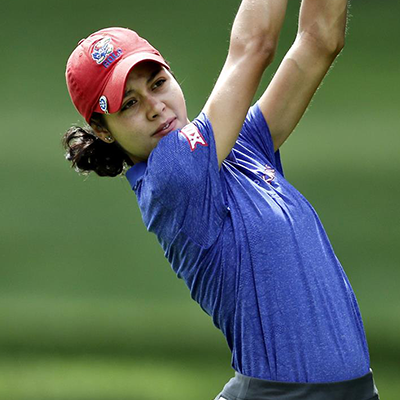 Sophomore Ariadna Fonseca Diaz led the Jayhawks at the Briar’s Creek Invitational in Johns Island, South Carolina, shooting a 226 in the tournament to finish 10-over par. Diaz carded a 75 in the first round of the invitational, before improving two strokes in the second round with a 73 to tie the team’s lowest round on the tournament’s first day. The Caracas, Venezuela native capped the invitational by shooting a 78 in the final round to finish tied for 56th. 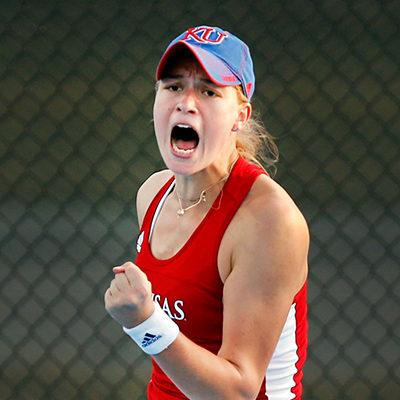 Sophomore Nina Khmelnitckaia extended her winning streak to four matches with wins against Columbia and North Texas, improving to 11-2 in spring play and 18-7 overall this season. The Mosow, Russia native cruised to her third-straight victory against Columbia’s Rima Asatrain, 6-2, 6-3 on March 19, before stretching the streak to four with a 6-2, 6-1 win over North Texas’ Alexandra Heczey on March 20. Khmelnitckaia also improved her doubles record to 11-4 on the spring and 17-7 overall with teammate Tess Bernard-Feigenbaum, as the No. 50-ranked pair topped Columbia’s Adi Milstein and Alexandra Solovyev, 6-1. 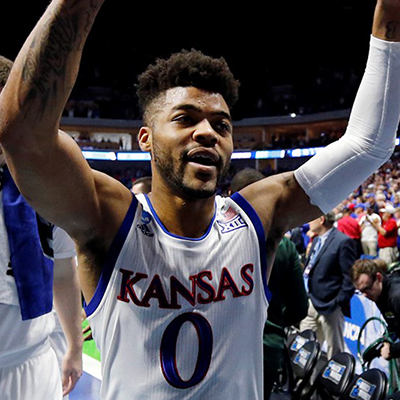 Senior Frank Mason III continued his spectacular senior campaign by leading the Jayhawks to the Sweet Sixteen in the NCAA Tournament, posting 20-plus points in each of the first two rounds. The Petersburg, Virginia product averaged 21.0 points, 6.5 assists and 3.5 rebounds in rounds one and two as Kansas coasted past UC Davis and Michigan State. In the 100-62 opening-round win against the Aggies, Mason scored a game-high 22 points on 8-of-14 shooting from the field, including 3-of-7 from deep, while also dishing out eight assists. The Naismith Player of the Year finalist kept up the pace in the round of 32, scoring 20 points against the Spartans, going a perfect 8-for-8 from the charity stripe, all the while recording a team-high five assists in the 90-70 victory. 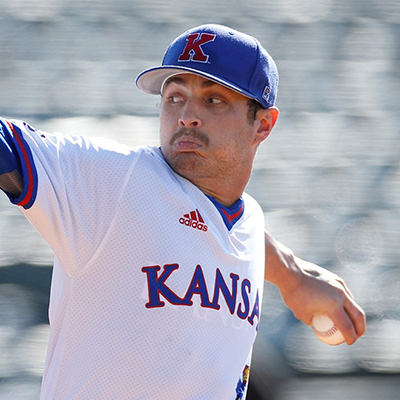 Junior Taylor Turski rose to the occasion over the weekend, pitching arguably his best game in a Kansas uniform, against No. 3 TCU on March 18. The left-handed transfer from Palomar Community College tossed six scoreless innings, allowing just two hits against the Horned Frogs in his Big 12 debut, before giving way to a Jayhawk reliever after allowing a run with one out in the seventh inning. Turski’s final line against Big 12 power TCU included a season-high nine strikeouts and just three walks. Leaving the game with two runners on base, the Temecula, California native allowed a total of three earned runs off four hits in the contest. Turski’s stellar performance matched that of one of the top pitching staffs in the country that saw its ace, Jared Janczak, enter the eighth inning with a perfect game intact.