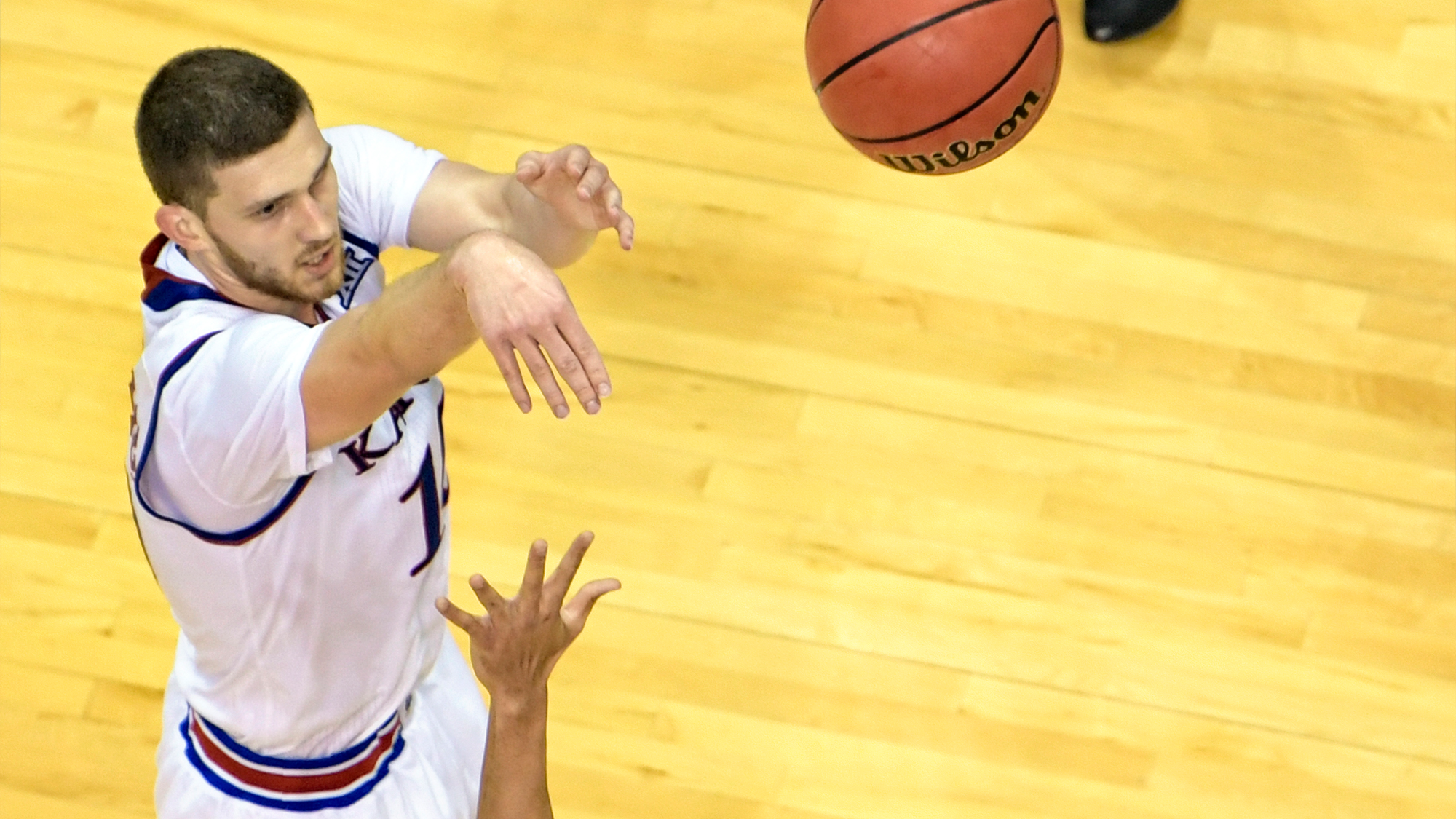 Senior guard Sviatoslav Mykhailiuk is concluding his KU career on a high note. Mykhailiuk has scored 22 or more points in each of his last three games and is second on the team, fifth in the Big 12, in scoring at 17.0 points per game. He leads the Big 12 with a 47.9 3-point field goal percentage and is second in the league in 3-point field goals made at 3.6. Mykhailiuk has nine 20-point efforts this season, including six in his last 10 games. 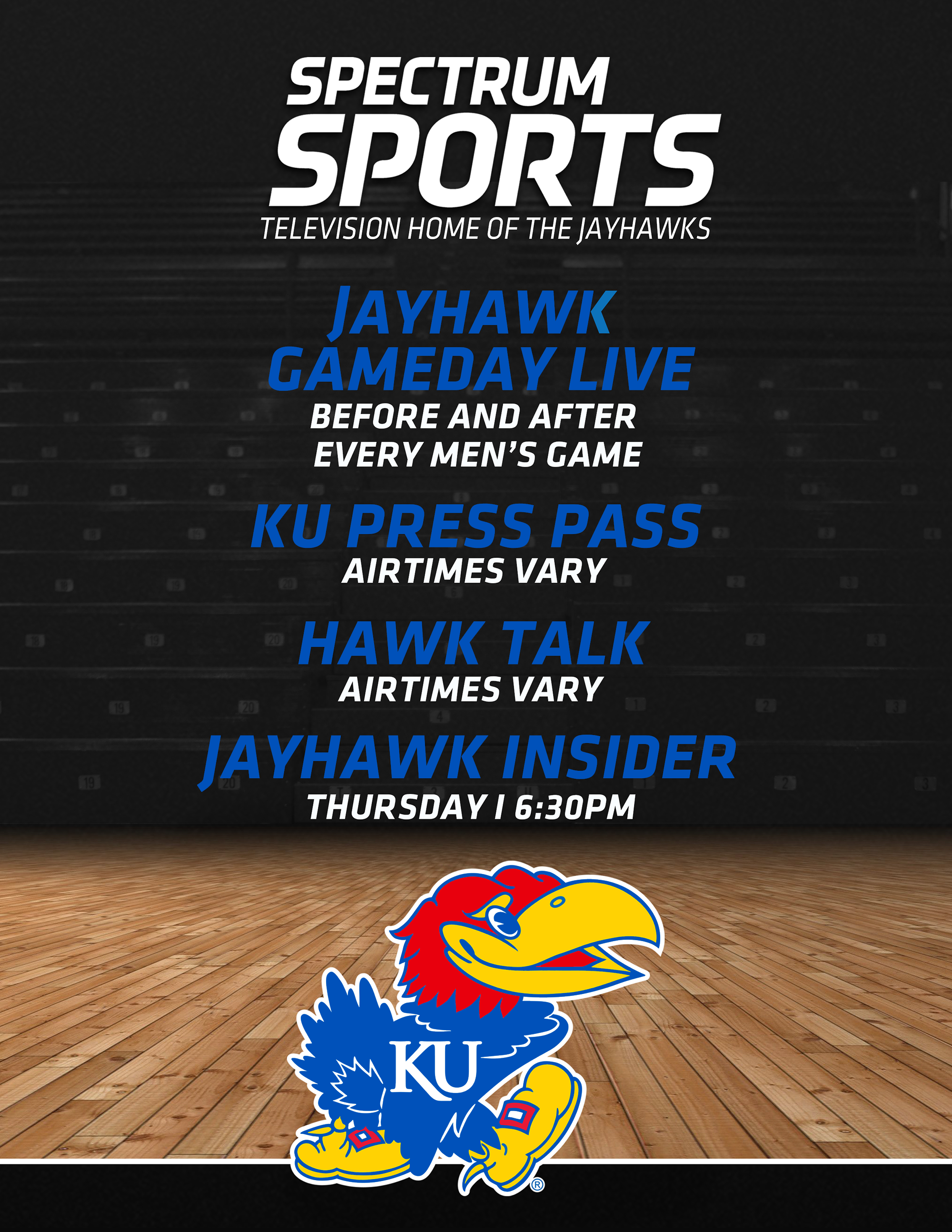 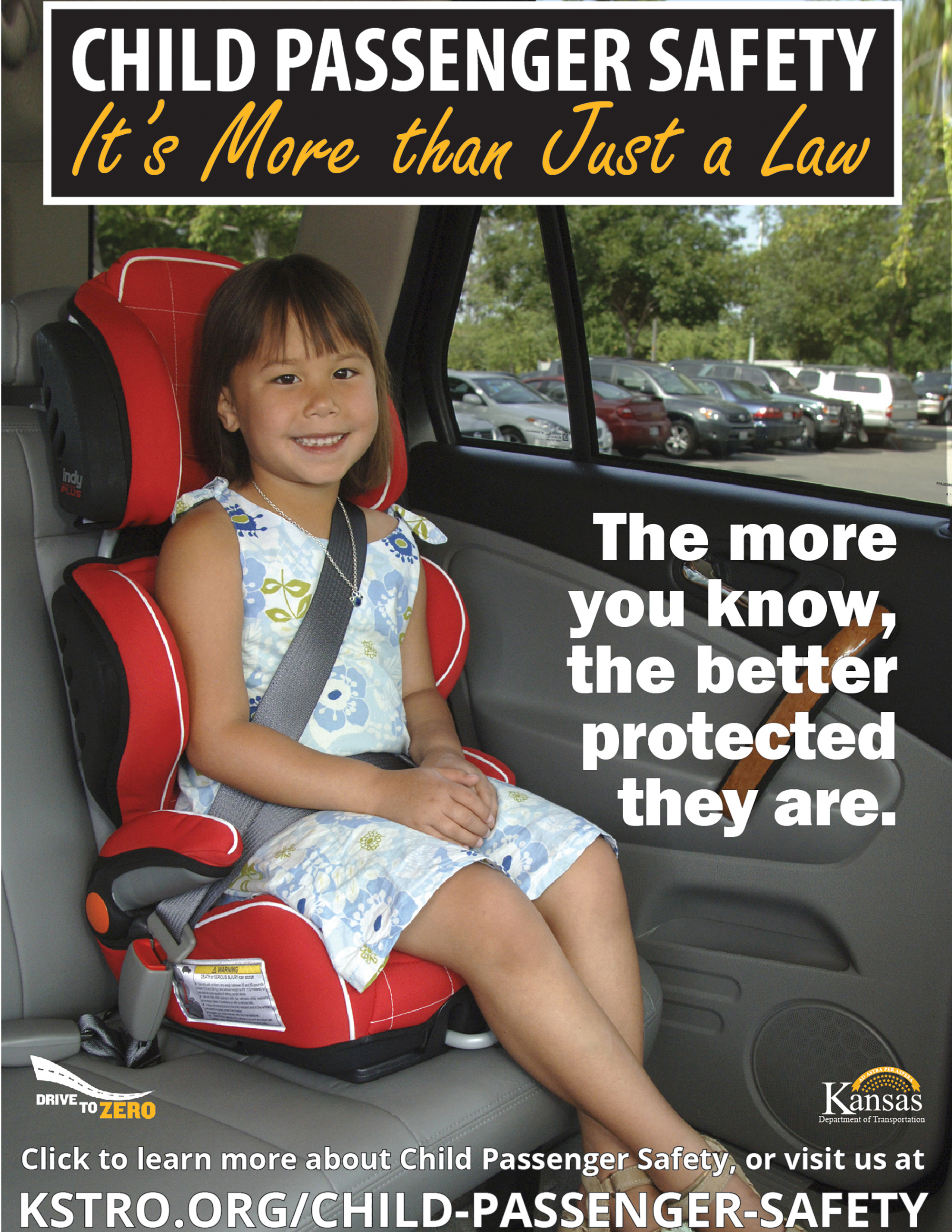 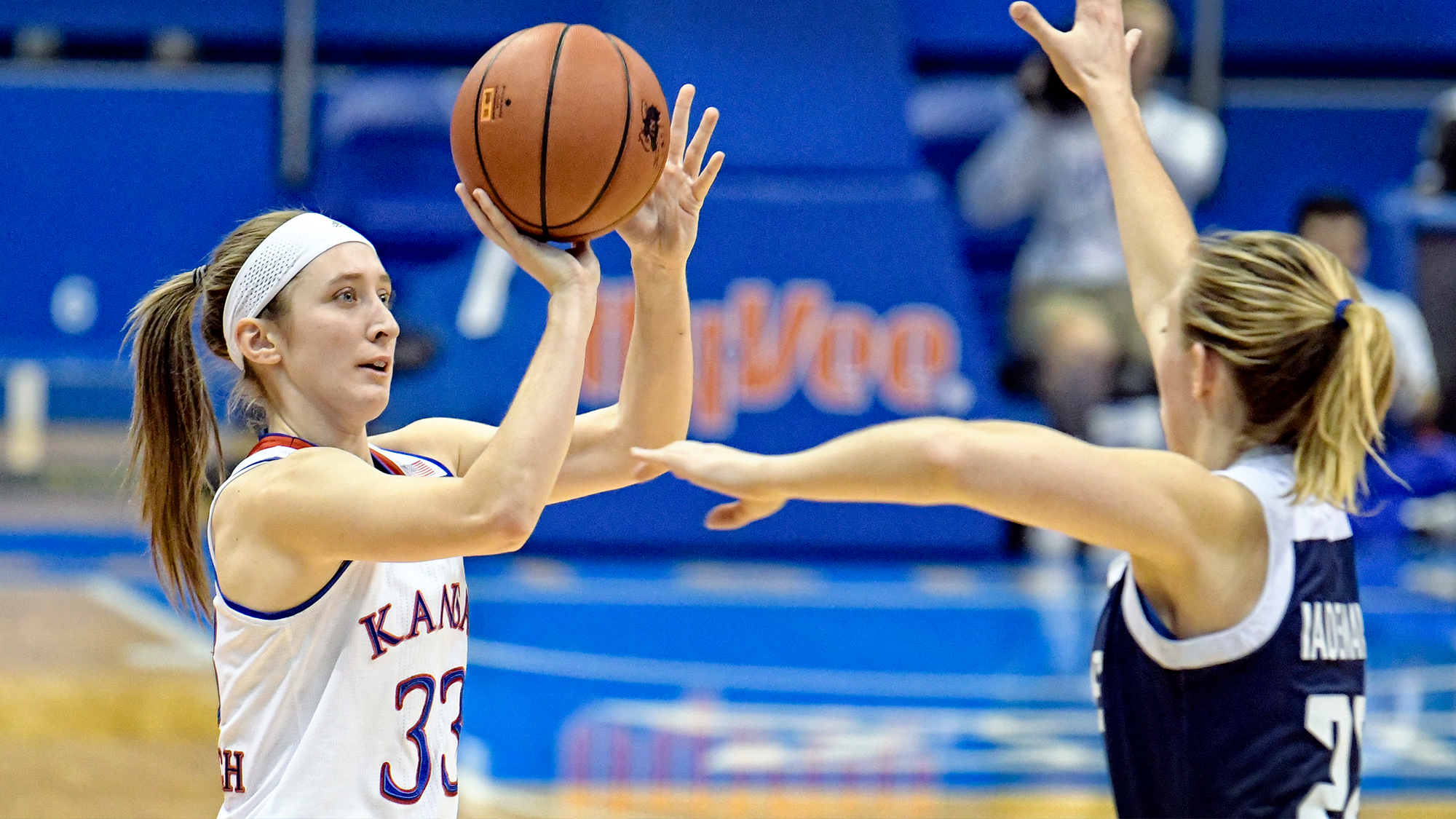 Junior guard Kylee Kopatich has been a model of consistency over the last two and half seasons in the Crimson and Blue. With the exception of one game, Kopatich has started every game played while on Kansas’ rosters. She’s averaging a team-high 35.9 minutes on the hardwood, the Olathe, Kansas native is netting 13.8 points per game, second-highest among the Jayhawks. Kopatich has sank 48 3-pointers and is connecting on 37.2 percent of her attempts from long range. After recording 290 points so far in 2017-18, Kopatich needs just 130 points to become the 29th Jayhawk to score over 1,000 career points. 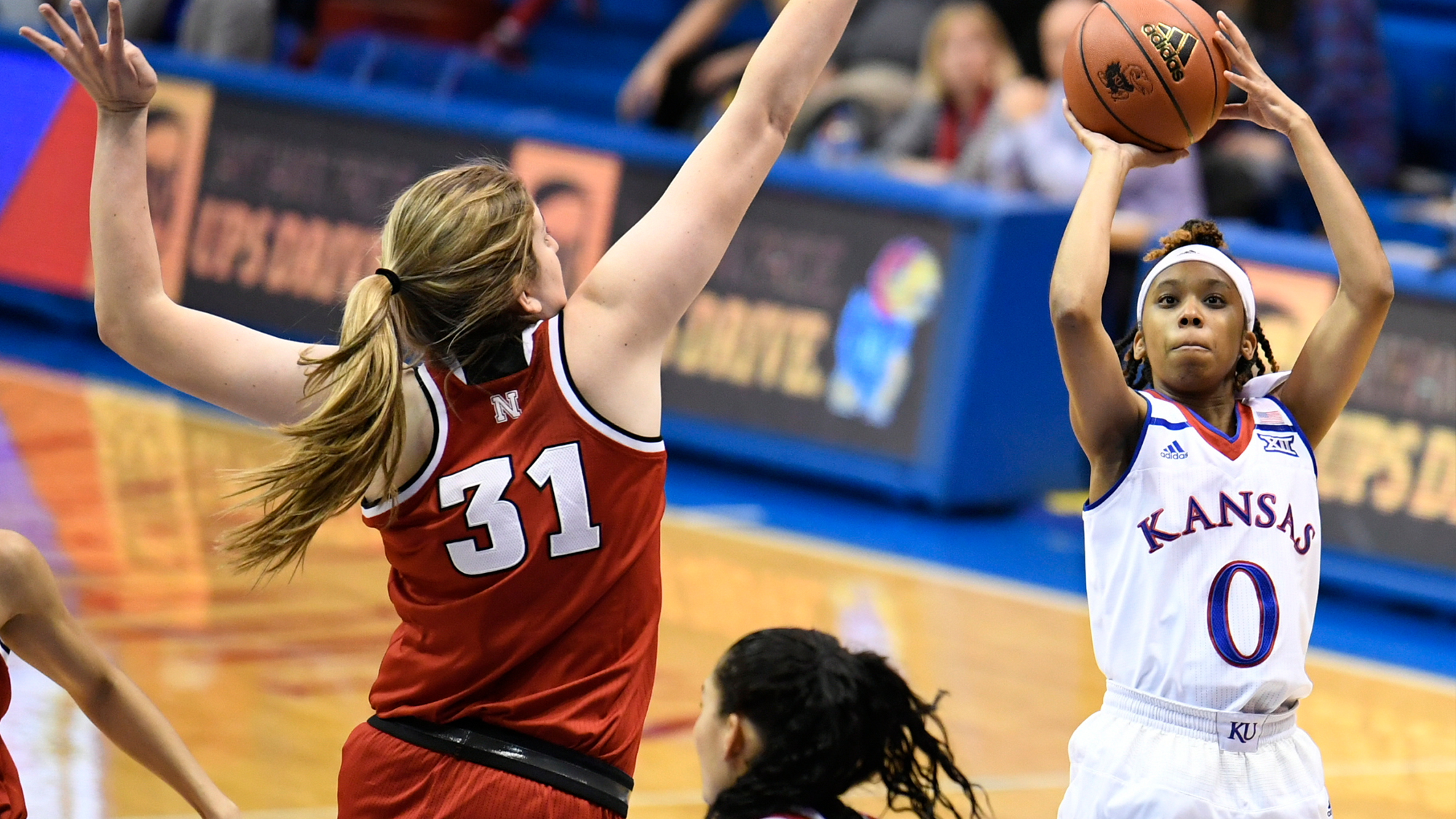 Junior guard Christalah Lyons burst on to the scene in 2017-18 after transferring to Kansas from Trinity Valley Community College. The Dallas, Texas native currently leads Kansas’ offense with 14.3 points per game. In addition to leading the scoring charge, Lyons is connecting on 43 percent of her shots from the field, which is the highest shooting percentage among Kansas’ back court. Lyons has started all 21 games this season and has taken control of the hardwood for KU as the Jayhawks’ floor general. While averaging 34.6 minutes played per game, Lyons has dished out a team-leading 74 assists.