Smithson, who is an extension on the field of defensive coordinator and safeties coach Clint Bowen, led the FBS in solo tackles in 2015 with 7.9 stops per game and returns as a reliable leader for the entire team, but specifically the Jayhawk defense. He is not alone though and that is the best news for KU football fans.

Up front, KU returns rising stars in a pair of sophomores Dorance Armstrong Jr., and Daniel Wise. Armstrong started the final five games at defense end last season, while Wise started off and on during 2015 and then has had a superb summer and Fall Camp to solidify himself as a leader along the defensive line. The Jayhawk line also returns senior ends Damani Mosby and Anthony Olobia and will be aided by the presence of freshman Isaiah Bean on the outside and junior college transfer Isi Holani on the inside.

“We are looking for more dynamic ends, we need long and fast and Bean fits that mold,” Beaty said. “You see him take off and make tackles. There is a lot of upside about this guy.”

The Jayhawk linebackers are in good hands as junior Joe Dineen Jr., and senior Marcquis Roberts both return as starters. The speedster Dineen and heady Roberts make a formidable duo and are aided by experienced and capable reserves in senior Courtney Arnick and sophomore Osaze Ogbebor. Talented freshman Maciah Long also looks to play a role with the Jayhawk linebackers.

“What a great kid,” Beaty said of Dineen. “He always has a smile on his face. He’s got the ability to, when he needs to, turn it on and flip that switch and do what has to be done. As a leader, I think that’s important. You’ve got to be able to make decisions and do hard things.”

Smithson may be the quarterback of the KU defense, but he has a lot of help in the backfield as each player to his left and right returns having gone through the rigors of playing in the Big 12 Conference. Sophomore Tyrone Miller Jr., and senior Bazie Bates IV will man the other safety spot, while a pair of seniors in Brandon Stewart and Marnez Ogletree will see action at the cornerback positions. Senior Tevin Shaw returns to the field as KU’s nickelback, where he ranked fourth among Jayhawks in 2015 with 65 tackles. Senior Greg Allen will provide valuable depth at the safety spot, while freshman Bryce Torneden had a strong Fall Camp and will also see the field in the defensive backfield for KU.

“Fish has one more year with us, then after that, we have to have another guy that can fill that spot,” Beaty said. “Torneden is a great one that we feel can make an impact for us and it’s exciting to have a local talent like this guy on the roster.” 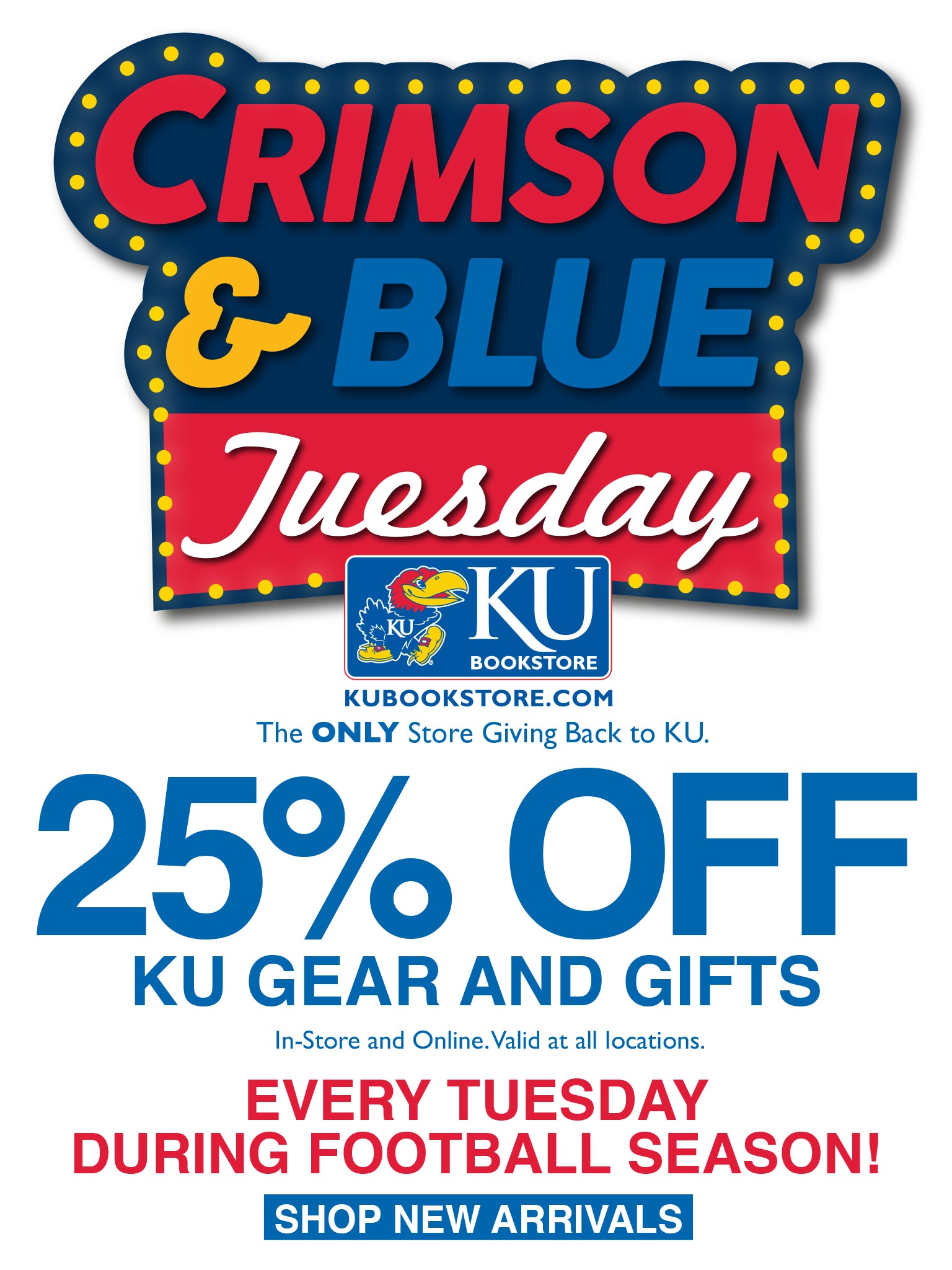 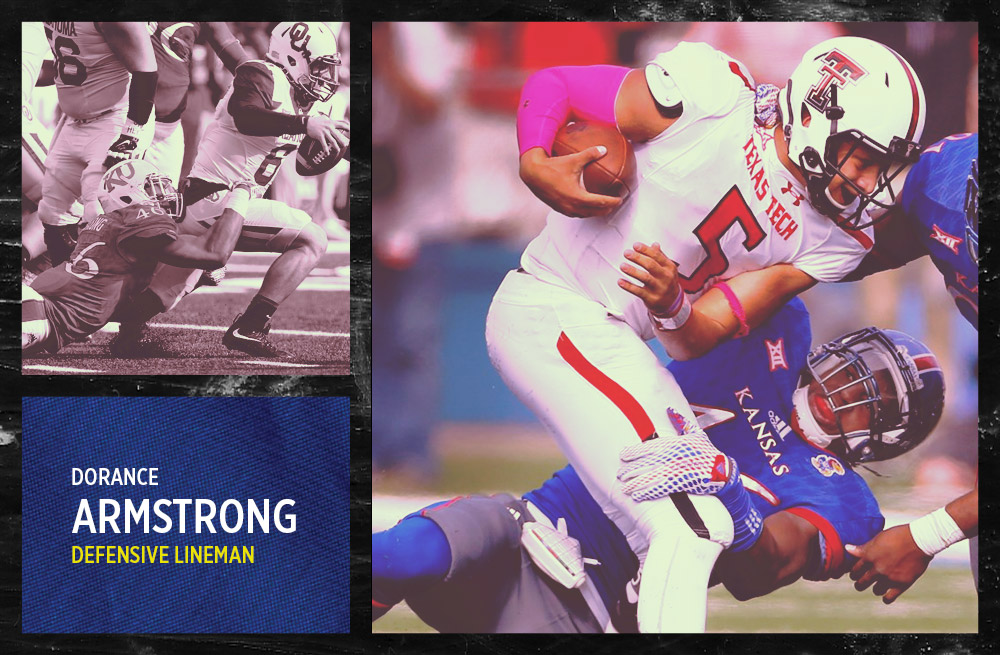 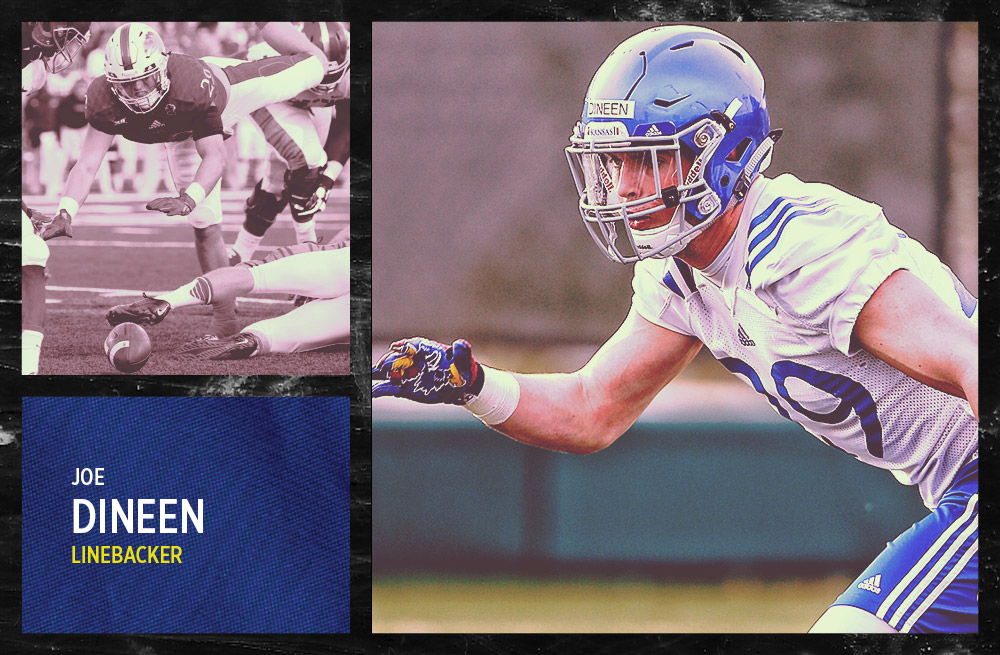 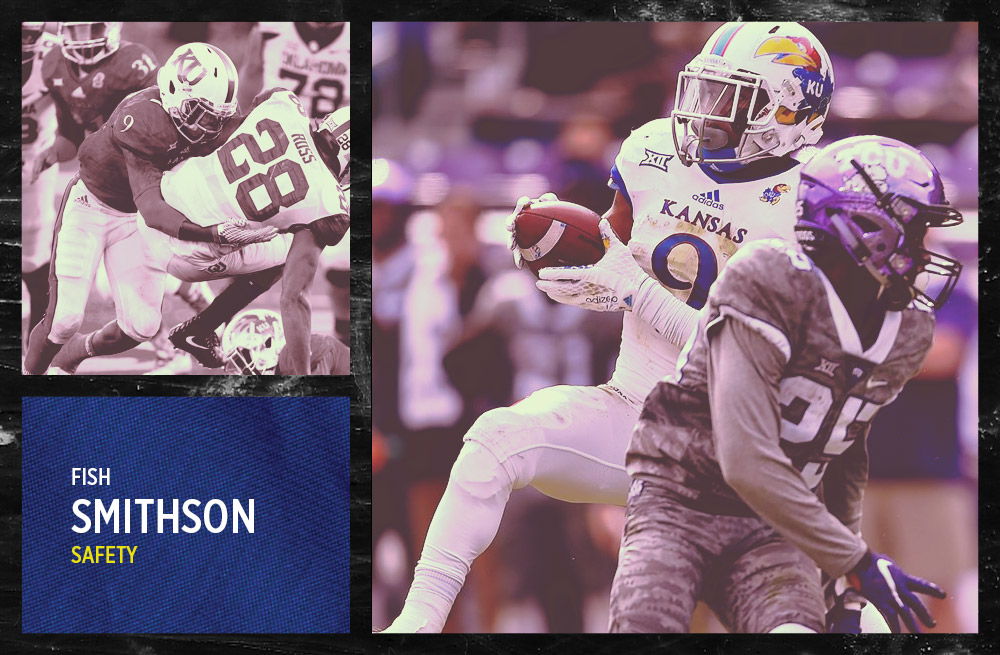