Heading into season two of the David Beaty regime, Kansas football will see its offense play in a true ‘Air Raid’ style as Beaty shifts into the role as offensive coordinator. With the ‘Air Raid’ on display, Kansas fans can expect to see a more up-tempo attack as KU plans to come at its opponents with a steady dose of plays in both the running and passing game. While simple in its approach, the ‘Air Raid’ offense hands the keys to the quarterbacks and lets them dictate what will happen on each play, based off of what they see from the opposing defense.

The Kansas offense returns eight starters from 2015, with a handful of other players returning who saw significant action. KU has two more-than-capable players returning at the quarterback position as redshirt junior Montell Cozart started three games in 2015 and 11 in his KU career, while sophomore Ryan Willis started the final eight contests a season ago.

“The competition at the quarterback spot is real,” Beaty said. “They have to go out and earn it. We have to have a guy who can manage the team. The leadership aspect is going to be huge for us. Not just managing themselves, but the sidelines too.”

Outside the quarterback position, the Jayhawks have a stable of running backs to choose from led by senior Ke’aun Kinner, who is the leading returning rusher with 566 yards on 134 attempts last season. He is joined in the backfield by sophomore Taylor Martin, who rushed for 42 yards on 16 attempts in 2015 in limited action. Junior transfer Denzell Evans comes to KU after spending three seasons at Arkansas and has provided excellent depth and experience, while freshman Kahlil Herbert turned in an impressive Fall Camp.

“Right now, they are hard to tackle,” Beaty said of his rushers. “I like the way they are being coached. I think Coach (Tony) Hull has done a great job. They follow their blocks. They don’t do a lot of improvising, but when they do, there is a plan for that improvisation to help keep us from negative yardage situations. I love the way that those guys focus. They are not a real talkative group, they just kind of go to work each day.”

Much like the running back position, KU houses a pool of talented receivers led by junior transfer LaQuvionte Gonzalez. The speedster out of Cedar Hill, Texas, will play a prominent role in the Jayhawk offense and also figures to be a factor in the return game. A trio of sophomores return in Steven Sims Jr. (30 rec./349 yds.), Tyler Patrick (30 rec./255 yds.) and Jeremiah Booker (23 rec./228 yds.), with all three looking to progress after solid rookie campaigns. Sophomore Emmanuel Moore and freshmen Keegan Brewer and Evan Fairs also look to see the field after strong play during Fall Camp.

“These kids are in great shape,” Beaty said. “They’re physically in great shape. They look a lot better, stronger, faster, which is good.”

Perhaps the MVP of Fall Camp, according to Beaty, is junior tight end Ben Johnson. Johnson, who hauled in 13 receptions for 115 yards as a sophomore, is expected to expand his role in the KU offense in 2016. Redshirt freshman Jace Sternberger will also factor in at tight end.

The Kansas offensive line remains young, but touts more experience than a season ago. Senior D’Andre Banks will anchor a line that has more depth and versatility in year two under the tutelage of assistant coach Zach Yenser.

“It all starts with the guys up front,” Beaty said of his offensive line. “We are bigger, stronger and have a lot more depth which will pay dividends in the end.” 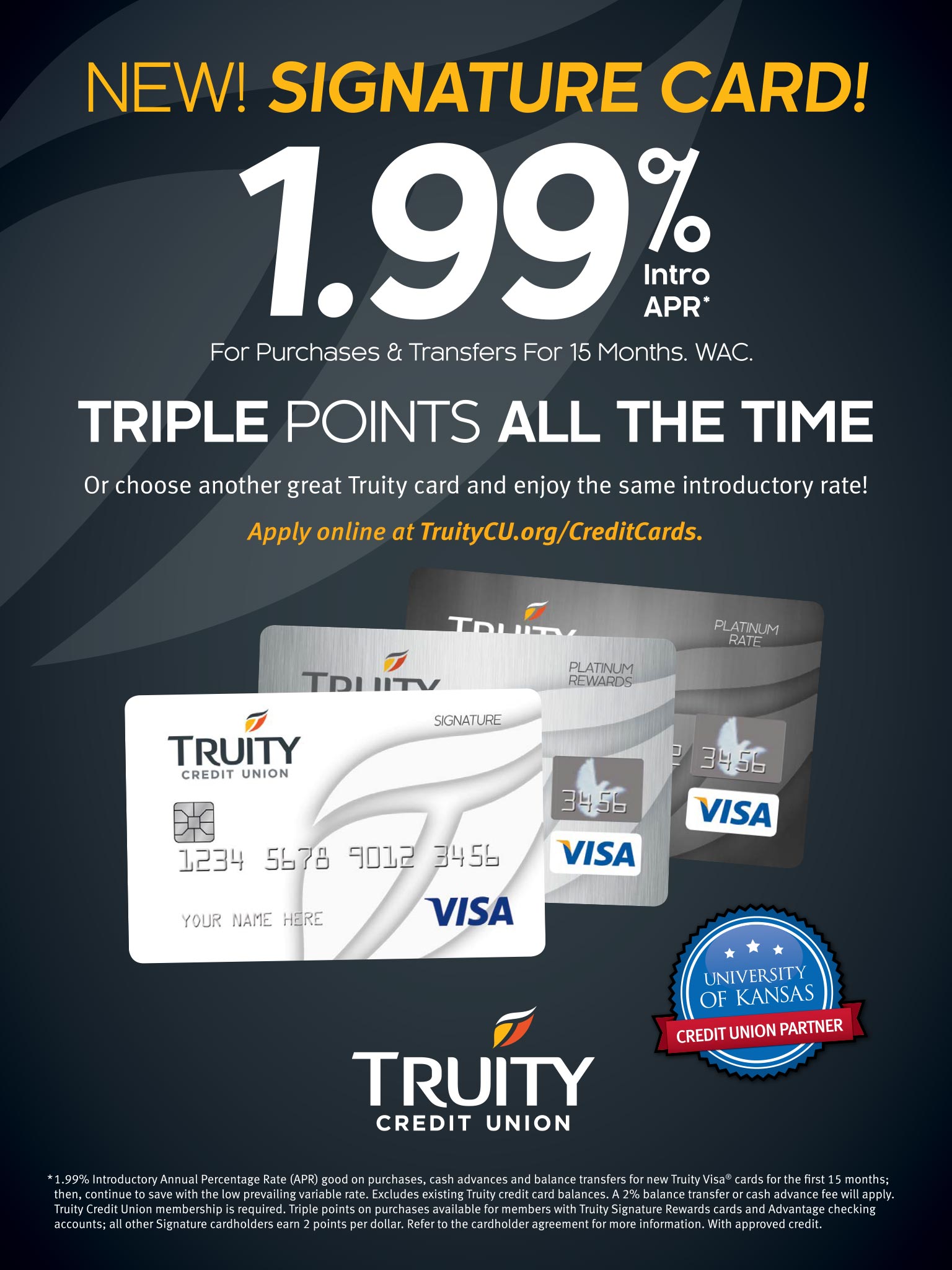 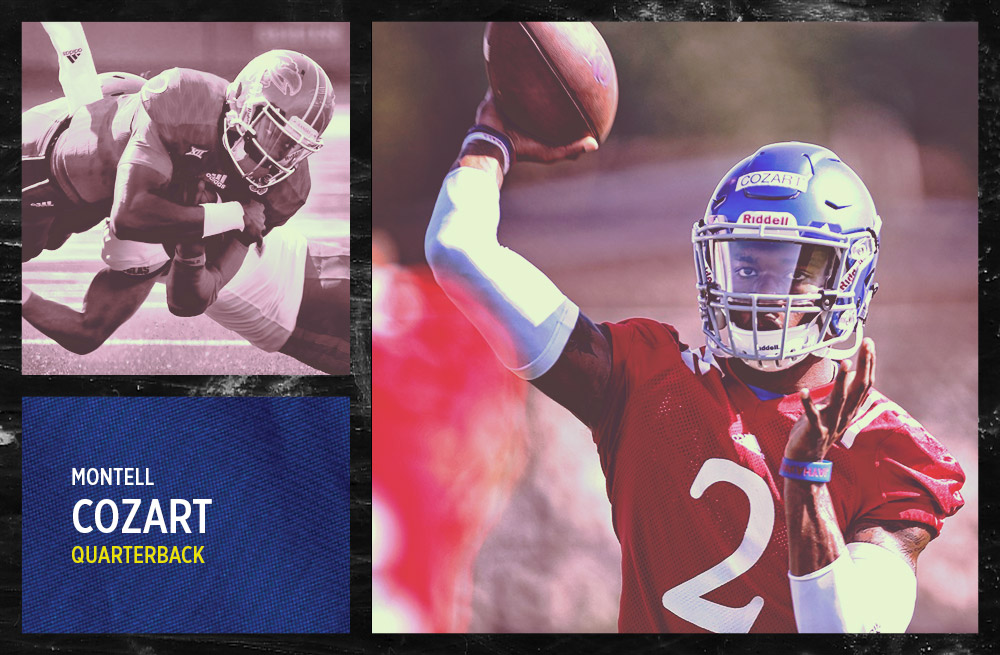 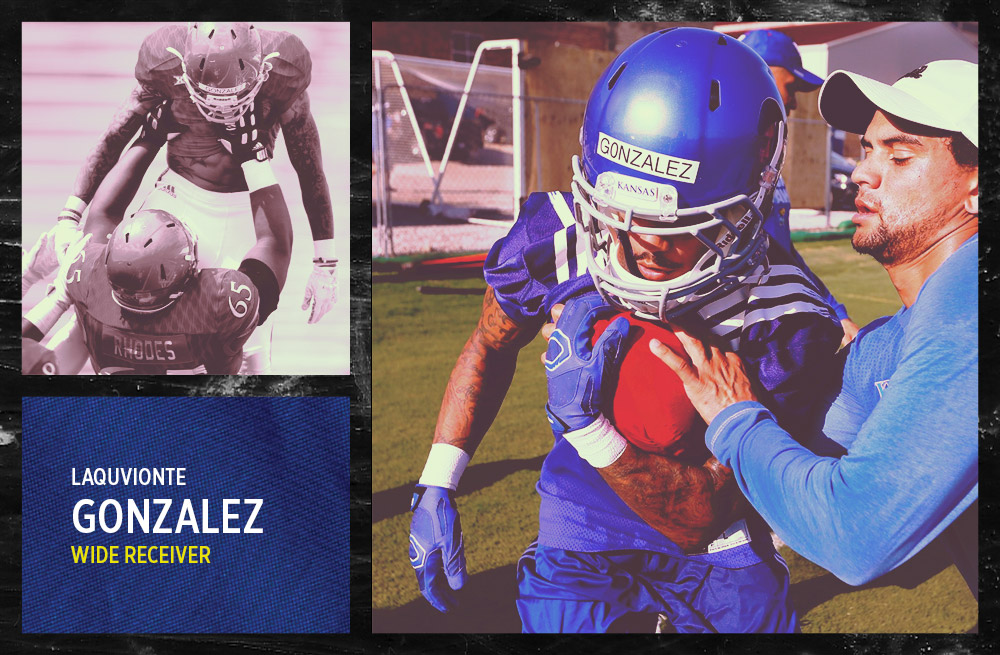 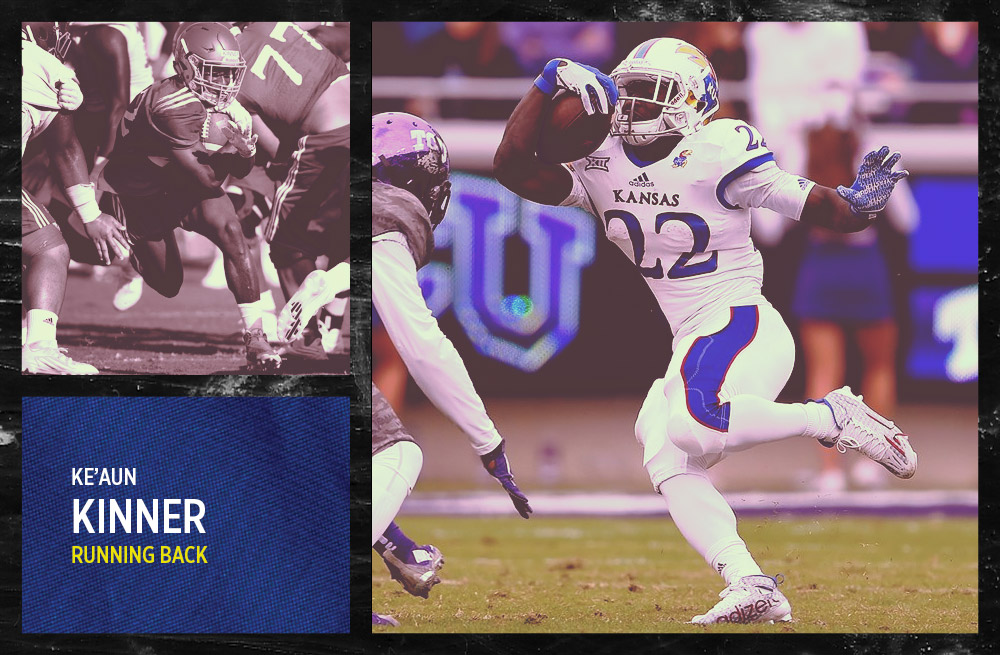 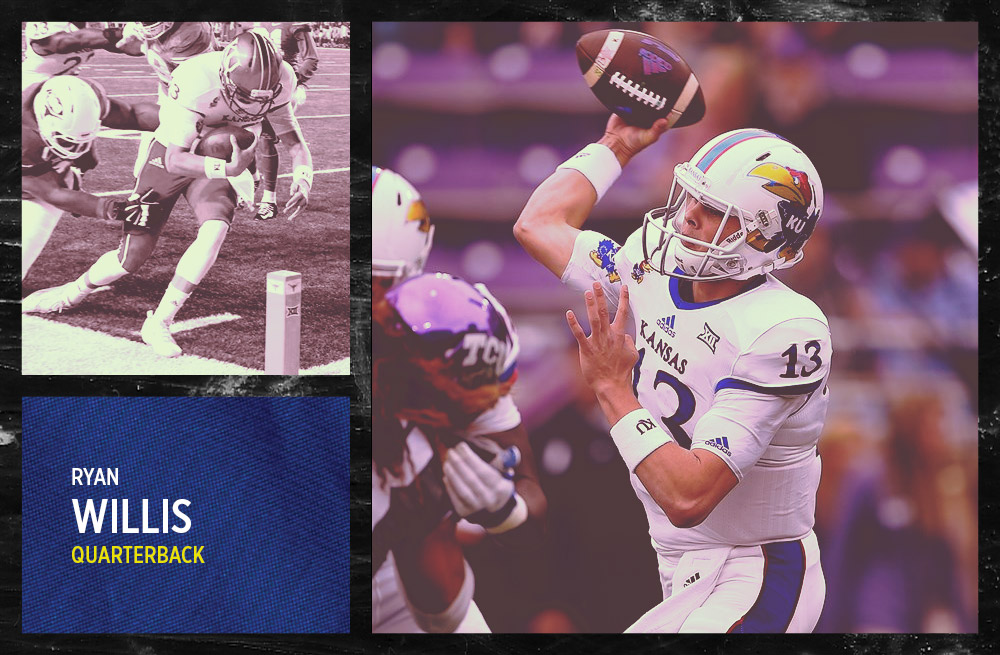