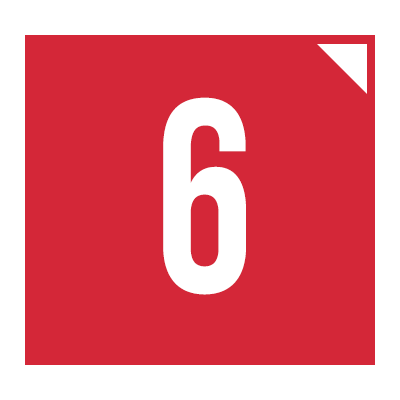 Number BY THE NUMBERS
With Sharon Lokedi’s 10th-place finish at the 2016 Pre-National Invitational, she has now placed in the top-10 in six of the seven races she has competed in as a Jayhawk. 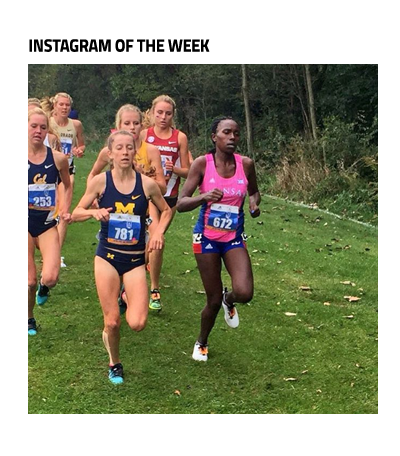 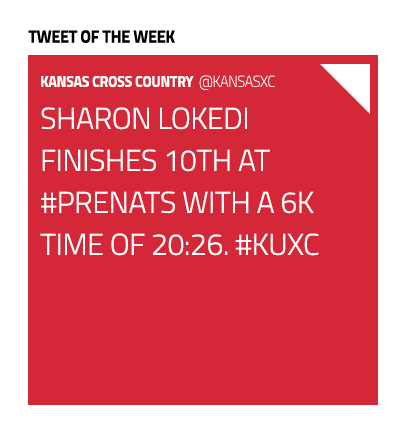