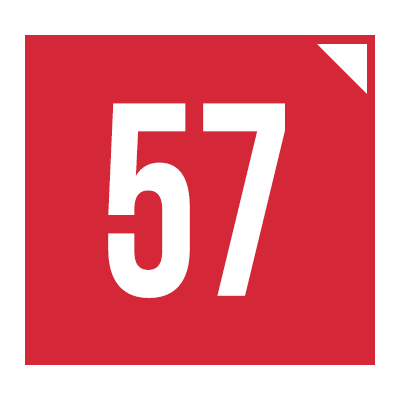 Number BY THE NUMBERS
Kansas moved up to No. 1 in the USA Today Coaches’ Poll on Jan. 16. The Jayhawks have been ranked No. 1 in the coaches’ poll 57 times, with 26 of those occurrences in the Bill Self era. 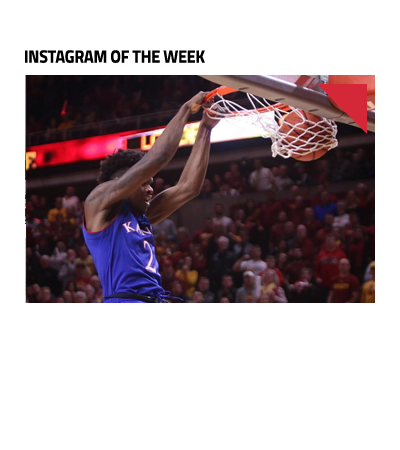 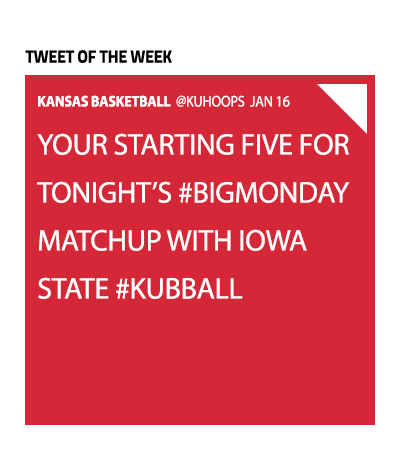