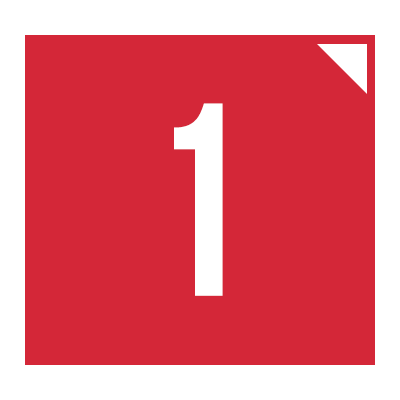 Number BY THE NUMBERS
Senior Frank Mason III accomplished two firsts while picking up four national player of the year awards at the 2017 Final Four in Phoenix, March 30-April 2. Mason became the first-ever Jayhawk to be named the Associated Press National Player of the Year on March 30. The next day Mason became the only Jayhawk to win the Oscar Robertson Trophy presented by the U.S. Basketball Writers Association. 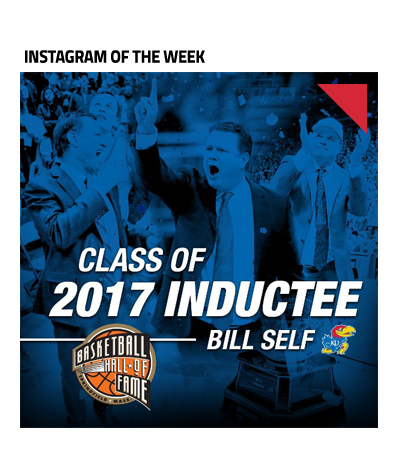 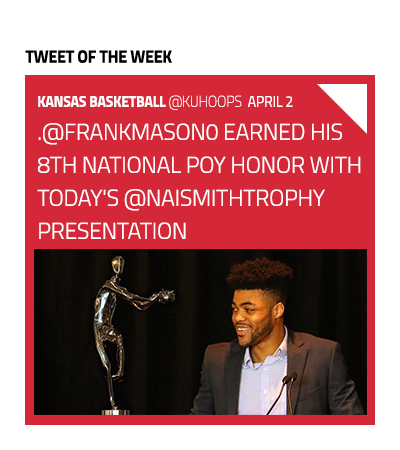