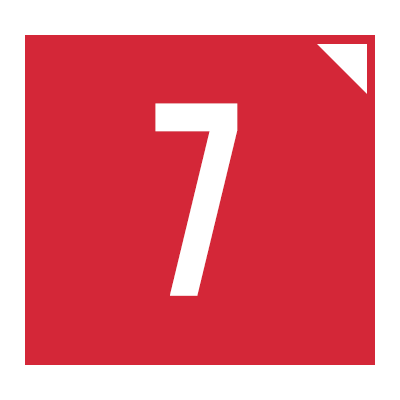 Number BY THE NUMBERS
With its selection Monday, the Kansas soccer team will play in its seventh NCAA Tournament under 17-year head coach Mark Francis. The Jayhawks will meet former Big 12 rival Missouri in the first round of the 64-team tournament Sunday at Rock Chalk Park. First touch is slated for 1 p.m. 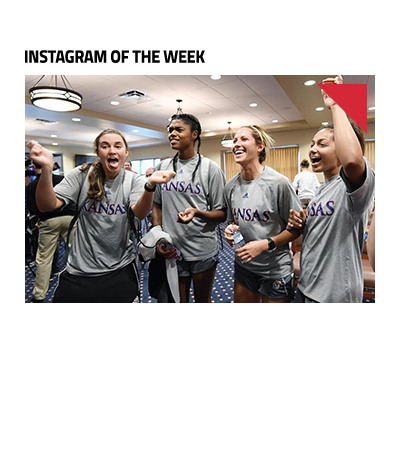 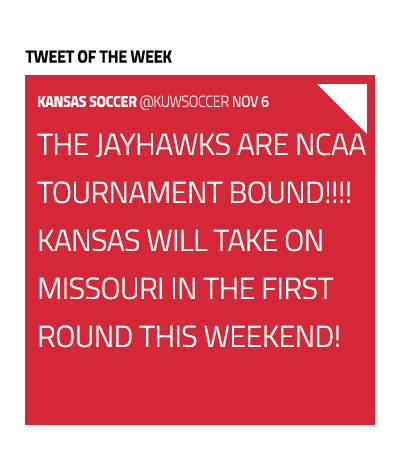