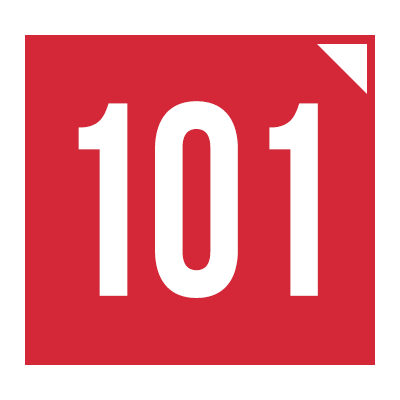 Number BY THE NUMBERS
It took almost 101 minutes, but the Jayhawks finally netted the game-winner to move past their old rival Missouri and book a trip to the NCAA Second Round with their 1-0 double overtime win Sunday at Rock Chalk Park. 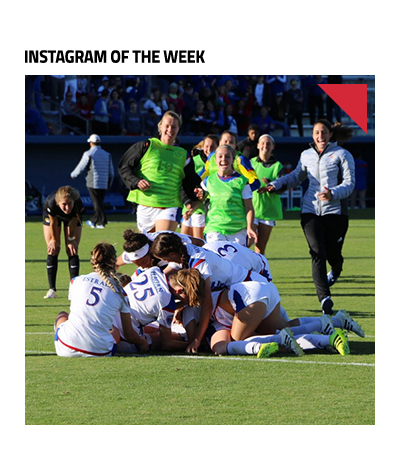 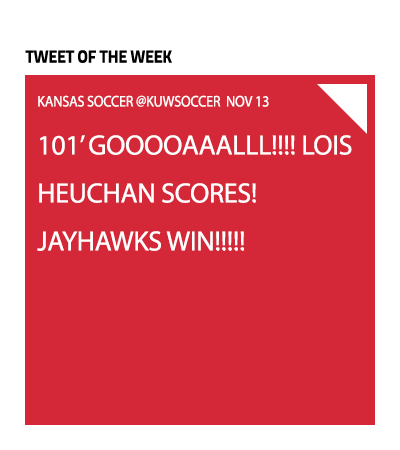