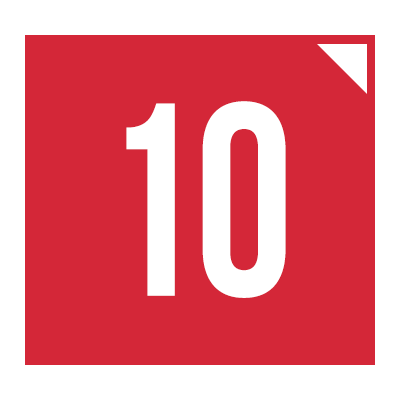 Number BY THE NUMBERS
The number of match wins No. 22 Kansas earned this past weekend combined against West Virginia Friday and Iowa State Sunday at the Jayhawk Tennis Center. 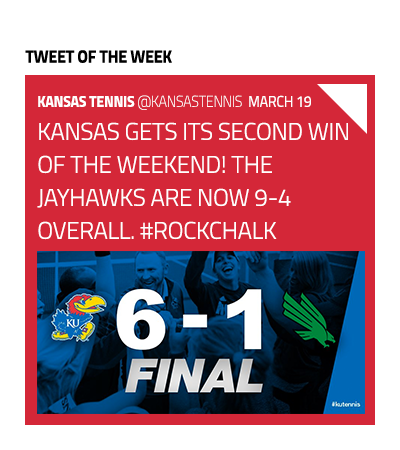