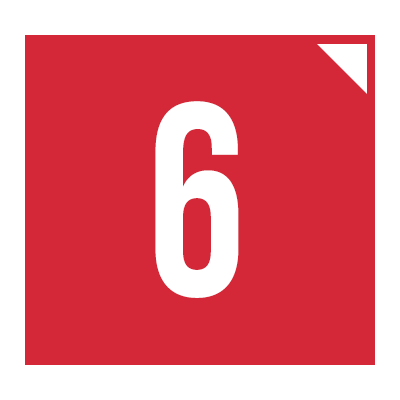 The Jayhawk men’s team enters the Big 12 Championship meet ranked No. 6 in the latest national poll. It marks the highest regular-season ranking for the Kansas men’s squad – for both the indoor or outdoor seasons – since the current rankings system began in 2008. 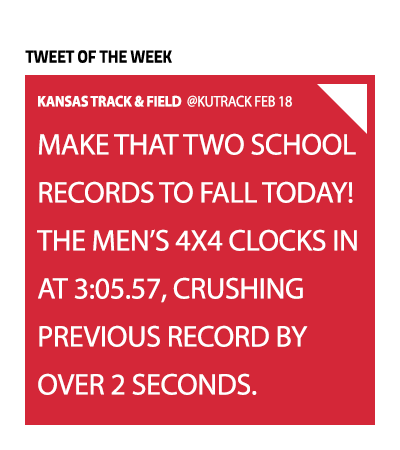 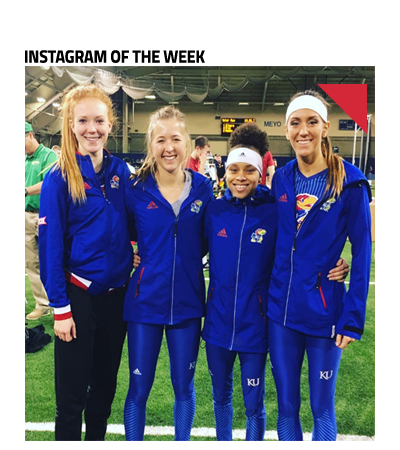