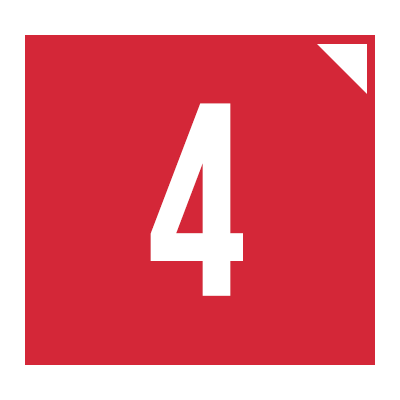 The Kansas track & field team saw victories in four events over the weekend at the Sun Angel Classic in Tempe, Arizona. That includes freshman Gleb Dudarev, who claimed the event title in the hammer throw with a school record and NCAA-leading mark. 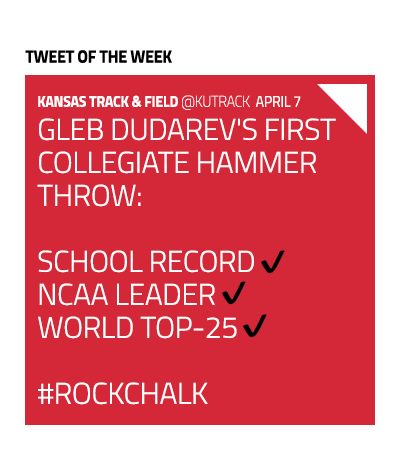 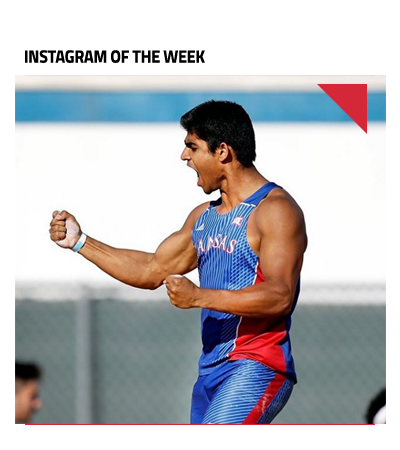