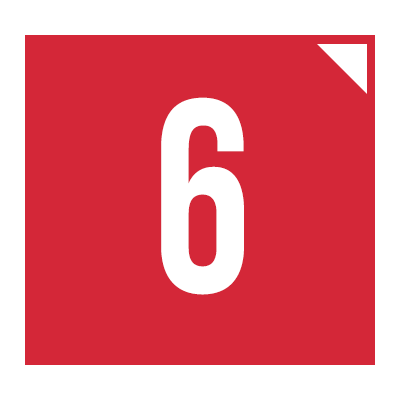 Number BY THE NUMBERS
Junior outside hitter Madison Rigdon served six aces during a 13-0 Kansas run to end a 25-8 first-set victory over Texas Tech. Rigdon, the Big 12’s leader in aces, finished with seven aces on Saturday as the Jayhawks swept the Red Raiders (25-8, 25-18, 25-18) and improved to 7-0 at home. 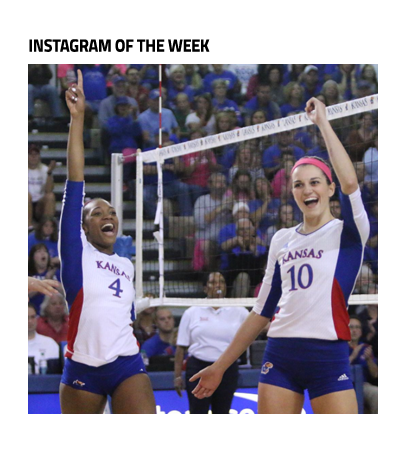 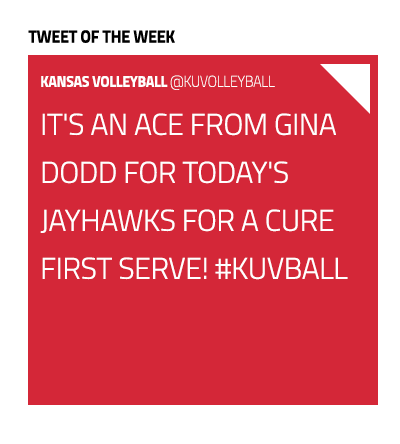