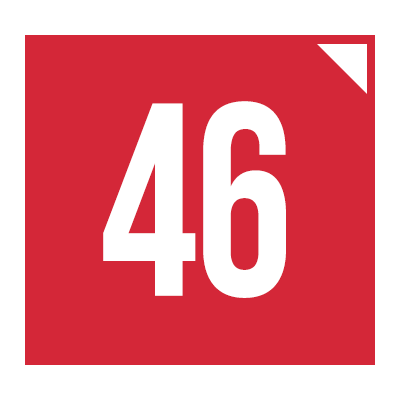 Number BY THE NUMBERS
The Jayhawks fired 46 birdies over the course of the three-day Hawkeye-El Tigre Invitational. 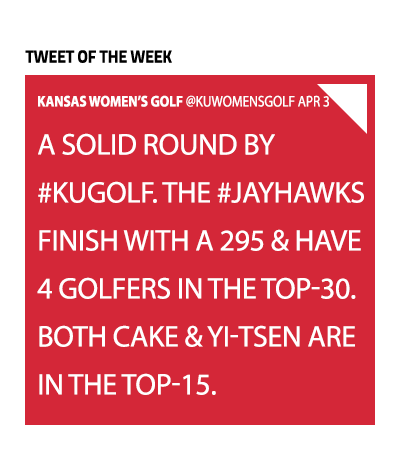