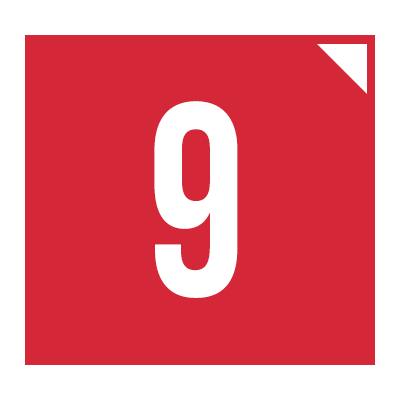 Number BY THE NUMBERS
Kansas freshman Yi-Tsen Chou ended the third and final round of the Big 12 Championship in a tie for ninth place. It was her third top-10 finish of the season. 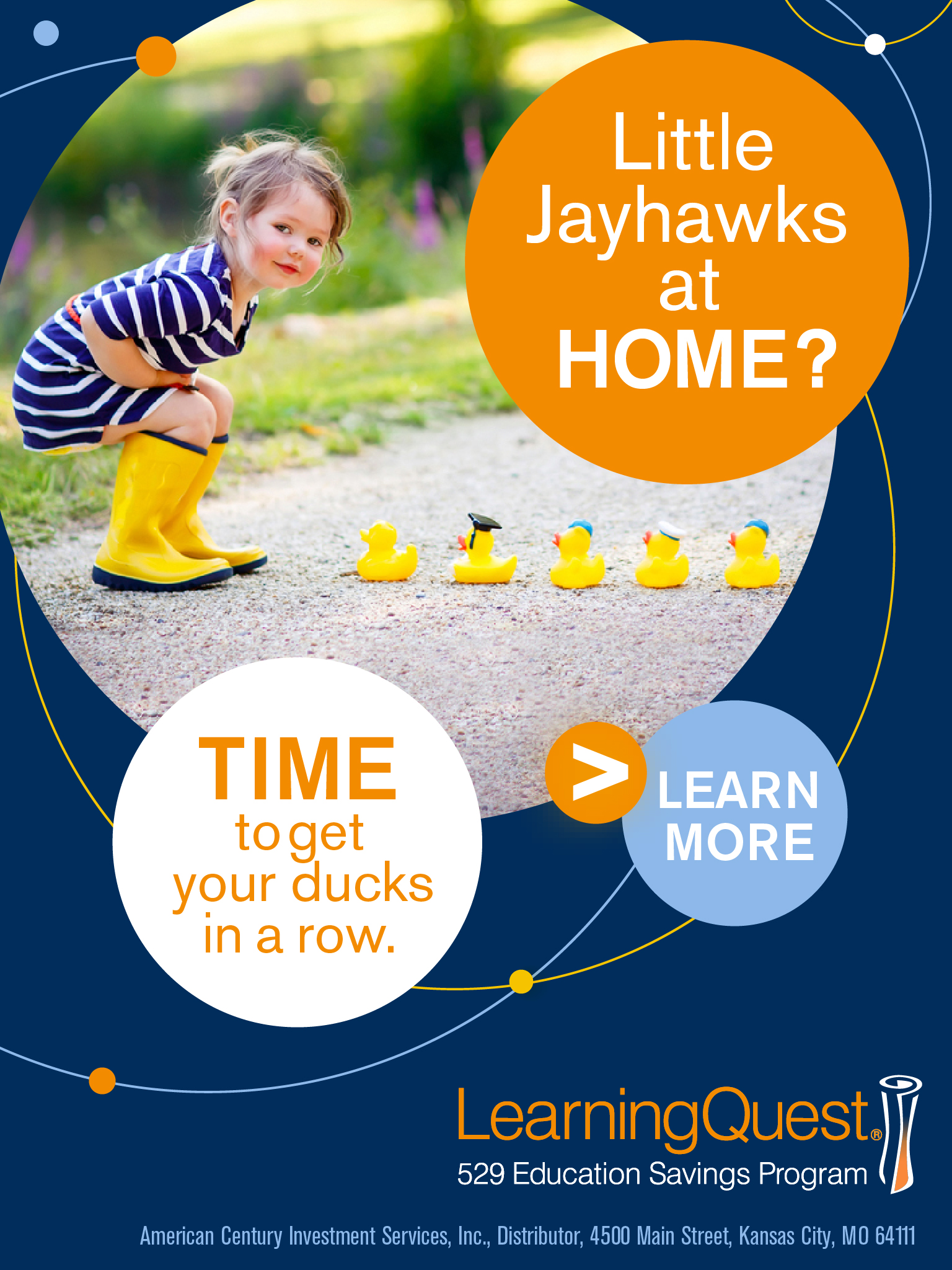 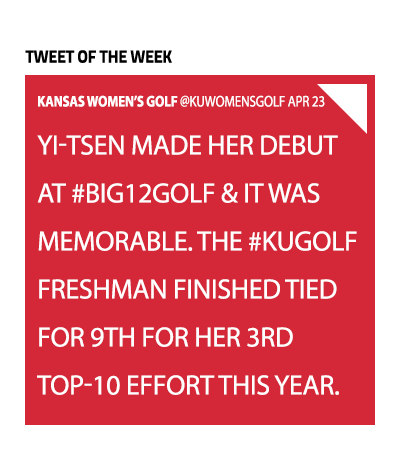