Get a quick look inside your favorite Kansas Jayhawk programs each week with Rock Chalk Weekly’s Inside Sports pages. Notable statistics, quick hits and the top social media posts get every Jayhawk fan up-to-speed and ready for another week of thrilling competition.
Number BY THE NUMBERS
Freshman Yi-Tsen Chou finished her first Big 12 Championship with a 6-over 222, to place in a tie for ninth at the Dominion Country Club in San Antonio, Texas. 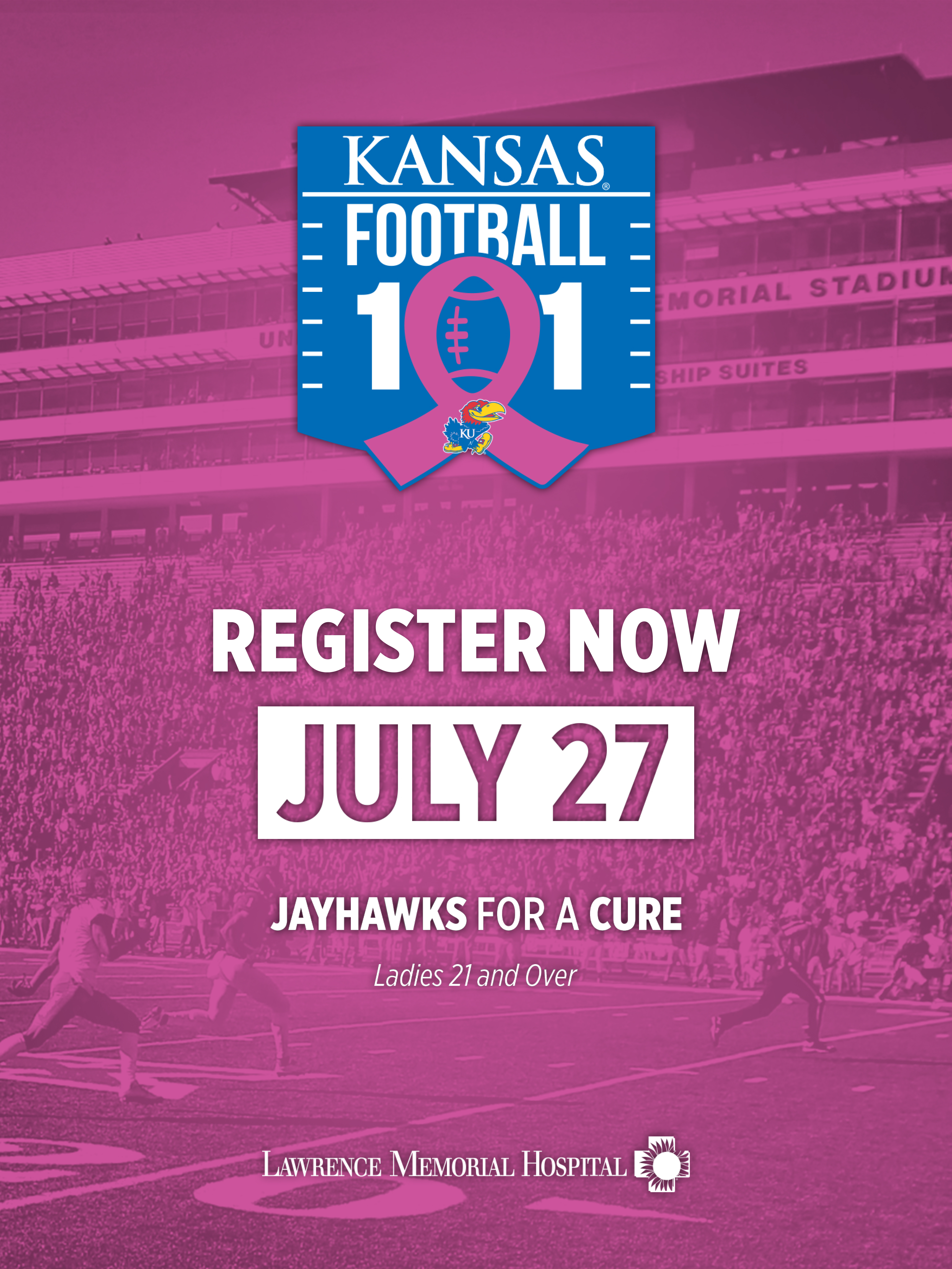