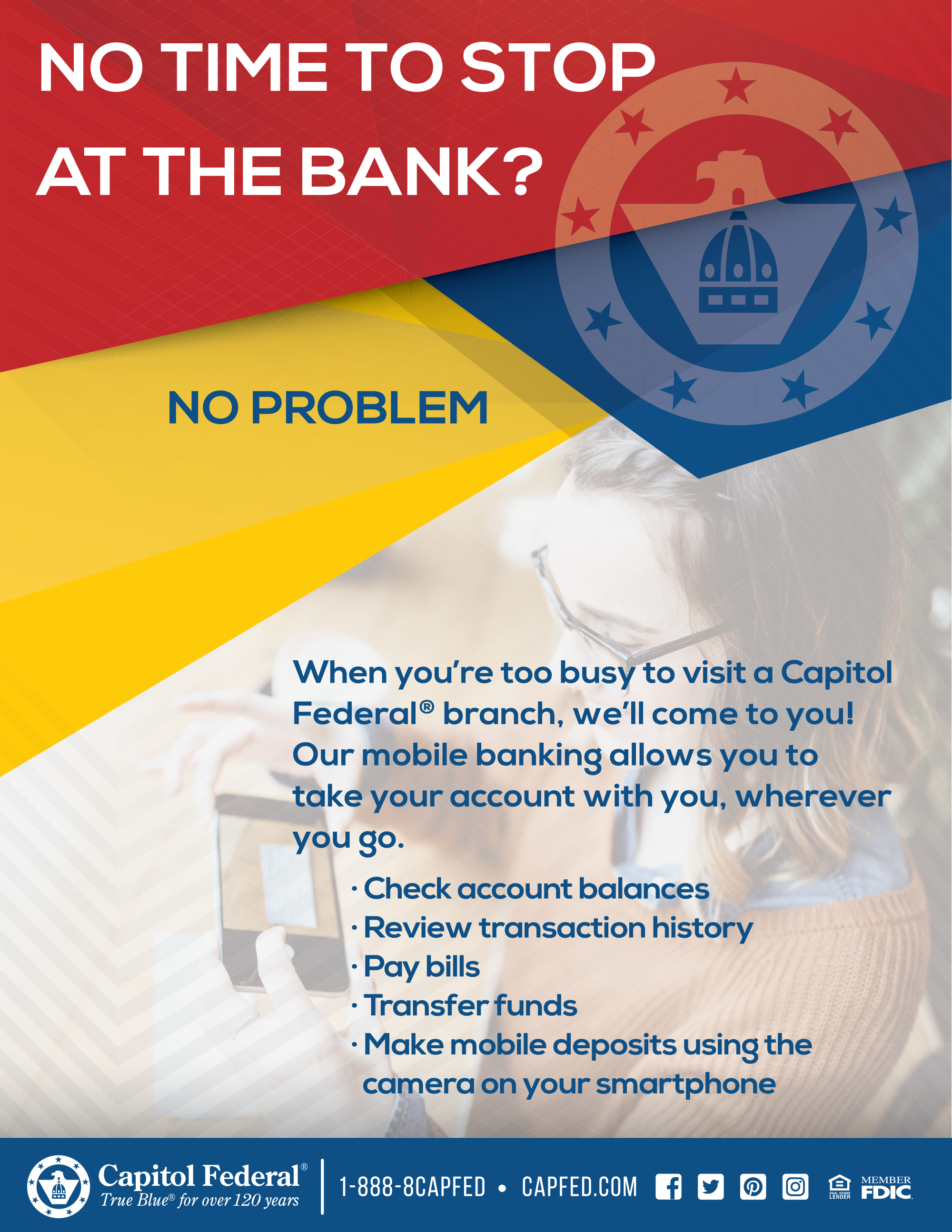 After back-to-back stagnant performances on offense, Kansas was in need of a spark plug. Insert quarterback Carter Stanley.

Stanley stepped on the field for the 2017 edition of the Dillons Sunflower Showdown against in-state rival Kansas State and immediately made his presence felt. The Vero Beach, Florida, native completed 23-of-48 passes for a career-high 418 yards through the air and also used his legs to pick up 23 rushing yards.

Stanley’s 418 yards through the air marked the fifth-most passing yards in Kansas single-game history, and was the first 400-plus yard passing game for a Jayhawk since Todd Reesing threw for 498 yards vs. Missouri in 2009.

The sophomore quarterback/signal caller connected early and often with junior wide receiver Steven Sims Jr., as Sims also had a career day with nine catches for 233 yards and a touchdown. Stanley recorded six completions of 20 yards or more with Sims being his target on five of those. The duo paired up for the longest completion for KU against the Wildcats, as Sims pulled down a 60-yard TD in the fourth quarter.

Sims was rewarded for his efforts by being named the Big 12 Conference’s Co-Offensive Player of the Week. He and Stanley will look to maintain their explosive connection as the Jayhawks host Baylor on Saturday, Nov. 4. KU-BU will kick off at 11 a.m., with a live broadcast on FOX Sports Net.