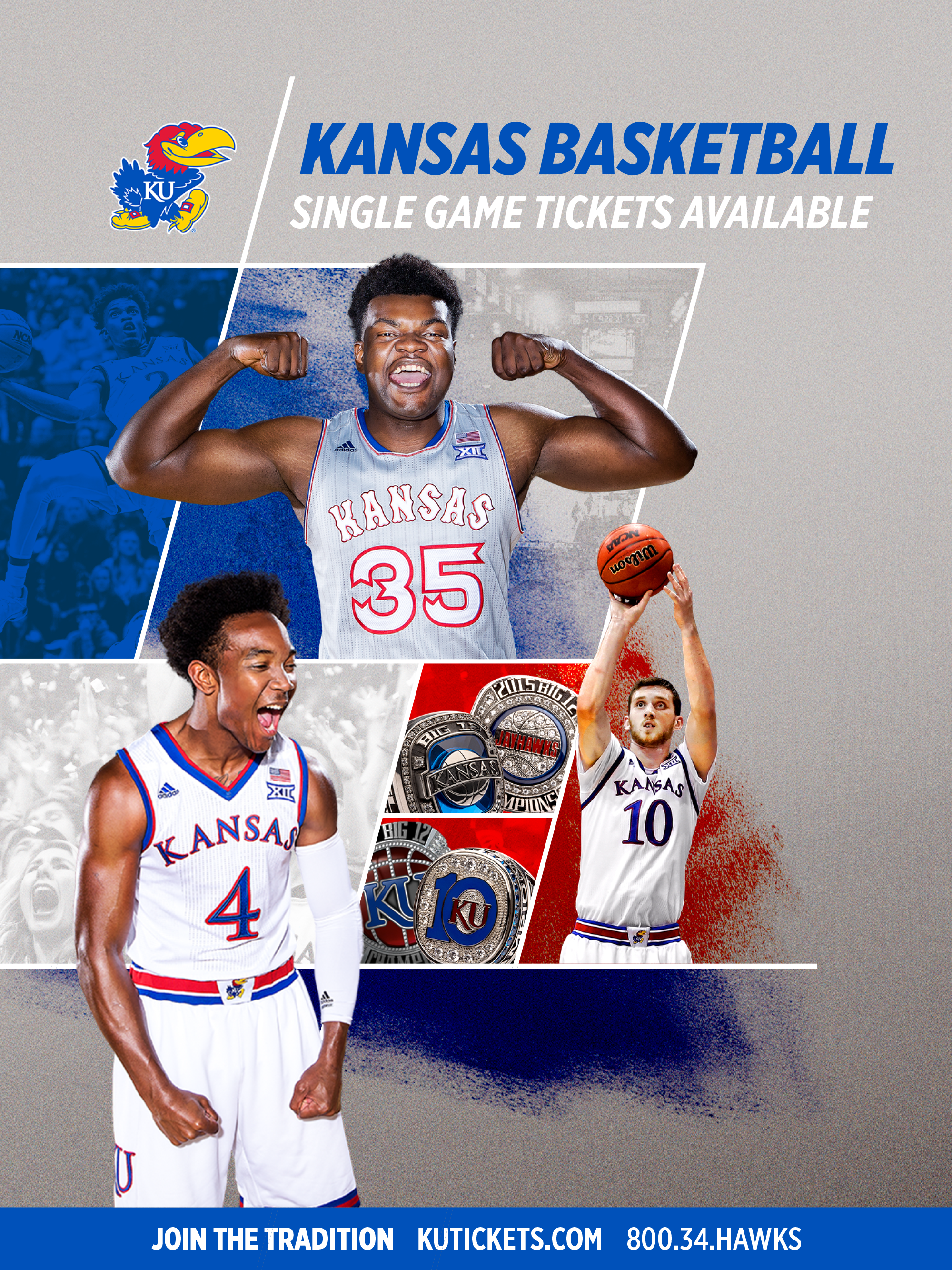 After averaging 16.5 ppg and 6.5 rpg last week and a big finish vs. Baylor on Saturday night, Malik Newman is #Big12MBB’s co-Newcomer of the Week. #rockchalk #KUbball

Accolades for Kansas men’s basketball keep rolling in for the 2017-18 season. On Monday, Jan. 22, KU redshirt sophomore Malik Newman was named the co-Big 12 Newcomer of the Week. It marked the third conference weekly honor of the season for Kansas as freshman Marcus Garrett earned the weekly newcomer honor Nov. 13 and senior Devonte’ Graham was the league’s player of the week Dec. 4.

Also on Monday, Graham was named one of 25 players nationally to the Oscar Robertson Trophy Midseason Watch List, the national player of the year award presented by the United State Basketball Writers Association. Graham is looking to be the second-straight Jayhawk to win the Oscar Robertson Trophy as Frank Mason III was KU’s first-ever recipient of the award in 2017.

Honors for the future Jayhawks have also been recently recognized. Kansas’ three November signees – Devon Dotson, Quentin Grimes and David McCormack – were each named McDonald’s All-Americans on Jan. 16, and will participate in the McDonald’s All-American Game set for March 28, 2018, in Atlanta. McCormack will compete on the East Team, while Dotson and Grimes will be on the West Team.