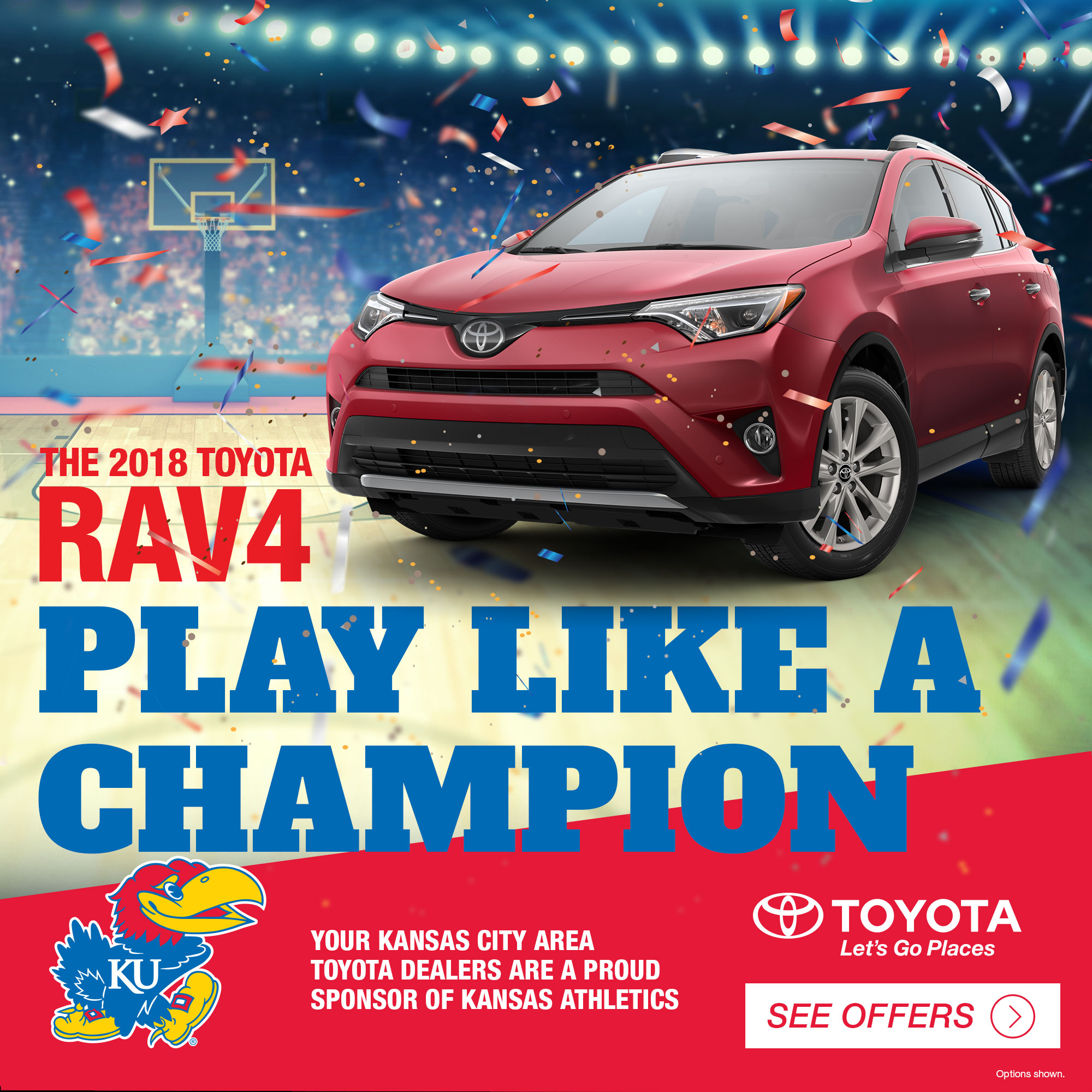 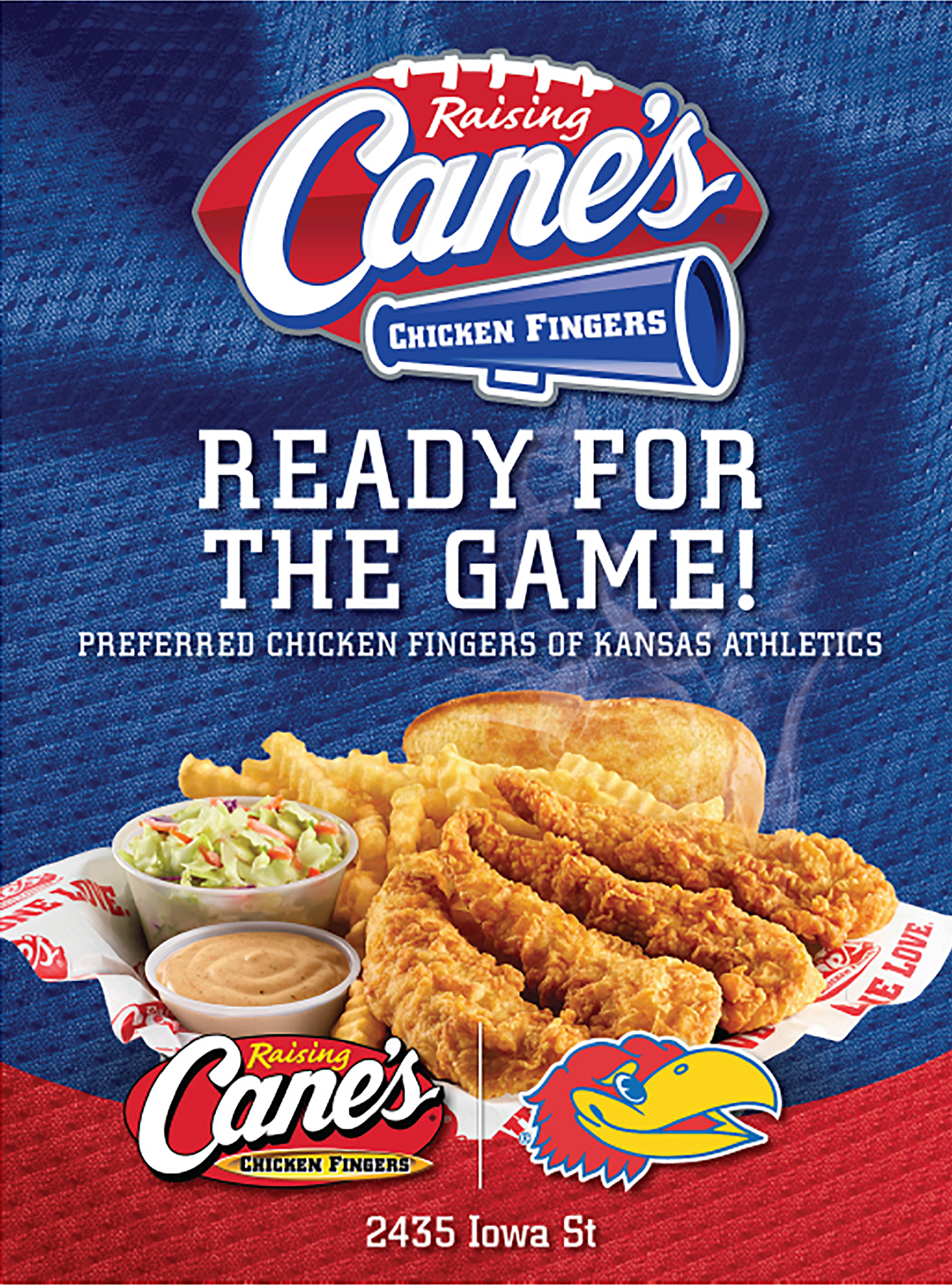 No better way to be welcomed home. Thank you, fans! #KUbball

Here are some nuggets of information for Jayhawk fans to keep in mind as Kansas heads to its 15th Final Four in San Antonio:

#DG4AllAmerican
The honors keep rolling in for senior guard Devonte’ Graham. On Tuesday, March 27, Graham was named to the Associated Press All-America First Team. Graham went 4-for-4 on consensus All-America first teams as he was also named to National Association of Basketball Coaches (NABC), the U.S. Basketball Writers Association (USBWA) and The Sporting News squads, which make up the consensus team announced by the NCAA. This makes Graham Kansas’ 30th Consensus All-America First Team selection, with the 30 being more than any other NCAA Division I school. North Carolina is second with 27.