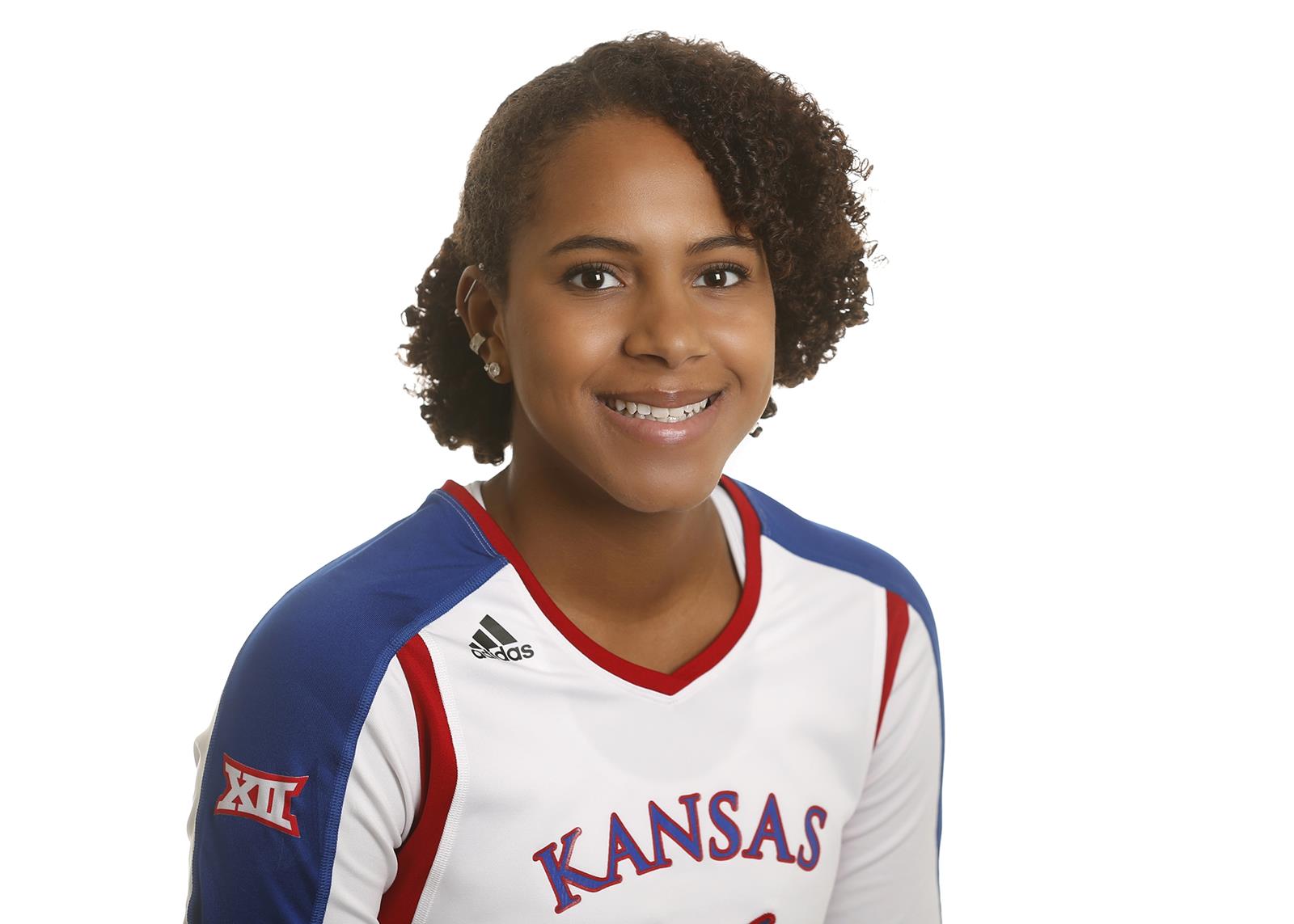 2012: Redshirt Freshman Season
Utilized a redshirt for the 2012 season.

High School
Four-year letterwinner at Regis Jesuit High School under head coach Laura Dunston… Named to the 2011 USA Girls youth national team that competed at the World Youth Championships in Anarka, Turkey… Listed by ESPN Rise as one of the top 25 players in the incoming 2012 class… Ranked No. 67 in PrepVolleyball.com[apos]s Top-100 Senior Aces… As a junior, earned the Team Best Defensive Player Award as well as All-Conference First Team and All-City selections… During her sophomore season, Hall earned her spot on the varsity squad and was named the team[apos]s Most Improved Player as a freshman… A two-year letterwinner on the Raiders[apos] basketball team in 2009 and 2010.

Club
Played two seasons for the Front Range from 2010-11 under coaches James Beasley and Jim Miret… Helped her team to an 18-1 record and a Colorado Crossroads 18-Open Championship and a third-place finish in the AAU 18-Open… In 2010, she and the Front Range placed fifth in the AAU 16-Open; Placed third at the Colorado Crossroads 16-Open; Finished second at the 16-Open Omaha President[apos]s Day Classic.