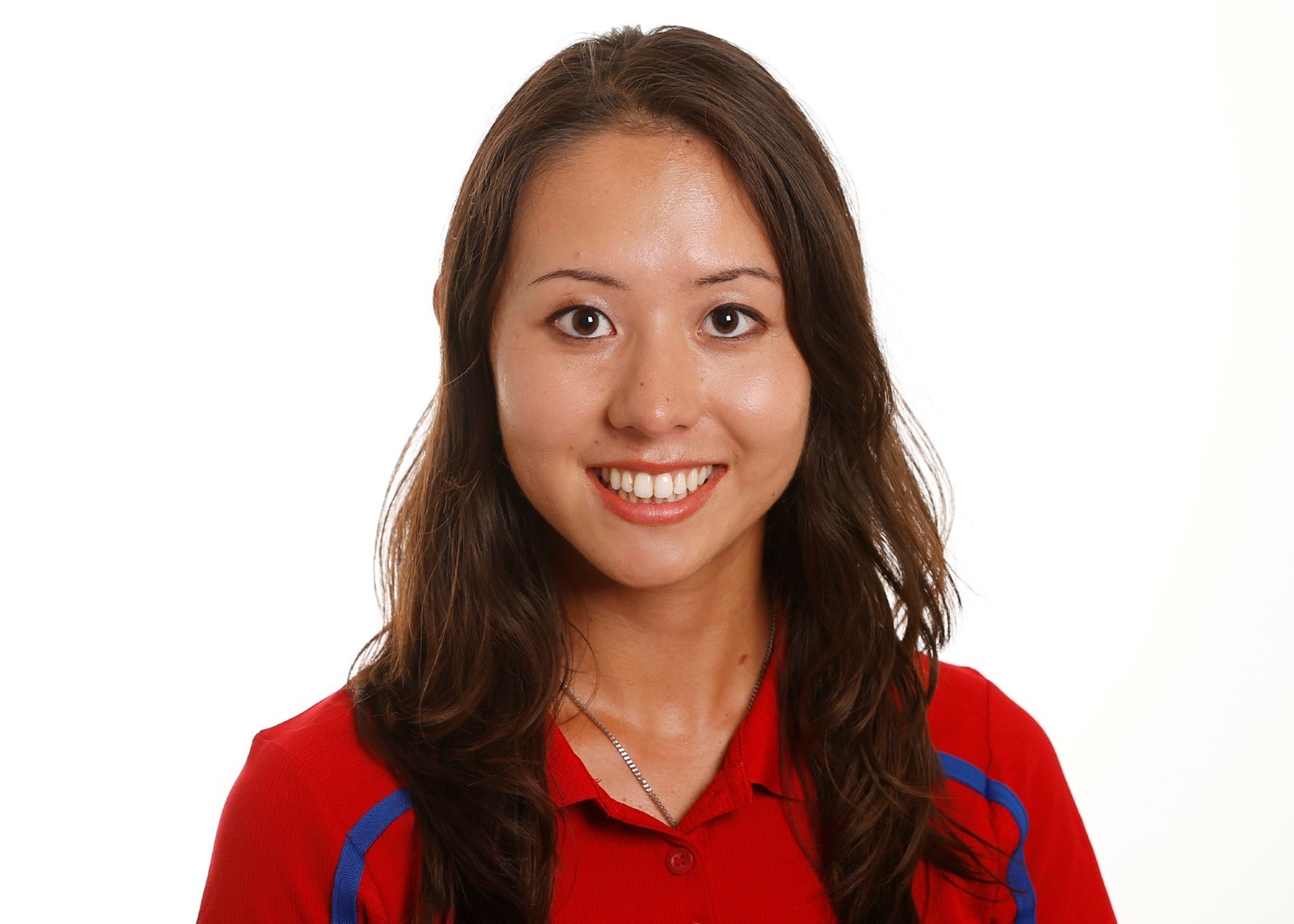 Transferred from Kennesaw State and did not compete until the spring… Competed in six of 12 events for Kansas… Tied for second overall in the Jayhawk-Cornhusker Challenge in Lawrence, Kan., with a 79… Placed 16th in the Big 12 Championship in Rhodes, Iowa, with a three-round 232, which was second on the Kansas team.

Competed in five events at Kennesaw State in 2011-12… In the lineup for the first four tournaments of the season with a 78.5 scoring average… Kennesaw State’s third-best finisher twice… Tied for 34th with a three-round +15 at the Lady Jaguar Invitational March 16-18 in Augusta, Ga… Her best 18 holes, 75, came in her final round of the season at the Lady Jaguar Invitational… Kennesaw State went on to win the Atlantic Sun Conference championship and participate in the NCAA West Regional.

Played for Josh Nahm at Heritage Academy in Hilton Head, S.C… A member of the National Honor Society in 2010-11… On the Scholastic Junior All-American Team Honor Roll.

PERSONAL
Full name is Minami Ann Levonowich… Transferred to Kansas following the fall 2012 semester… Born in London, England, and moved to the Hank Haney Academy in Hilton Head, S.C… Calls Houston home… Parents are Peter and Yuri Levonowich… Rated as the No. 69 player in the class of 2011 by Golfweek Magazine… Had a 25th-place finish at the 2010 Callaway Junior World Championship… Recorded a fourth-place finish at the 2010 AJGA Rome Classic… Golfweek Magazine National Player of the Week in August 2011 after winning the Golfweek Junior Series Tournament and earning a place in the Golfweek Junior Invitational Championship… Has competed in the LPGA’s Qualifying School (Stage I)… Finished 45th out of 115 golfers at the Colorado Women’s Open in June 2012… Participated in the Women’s Western Golf Association Amateur Championship in 2012 where she shot rounds of 76-74 to qualify for championship flight match play before being eliminated in the round of 32… An alternate at the U.S. Women’s Open in 2011 but did not compete… Father played soccer at the University of Wisconsin-Parkside… Major is linguistics.