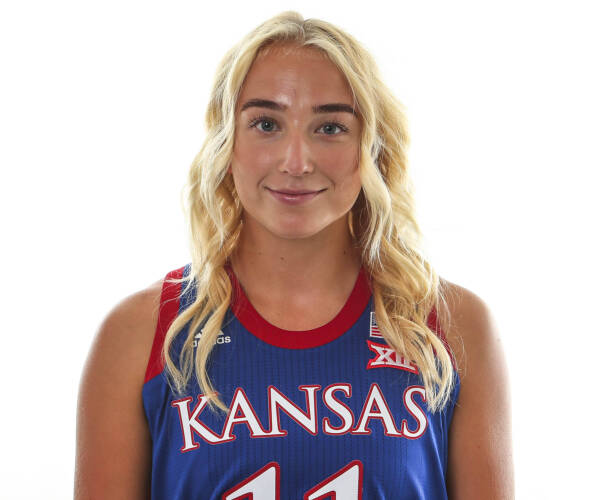 Personal
Daughter of Patrik and Maria Ström … Has one sister, Emma … Plans to major in business