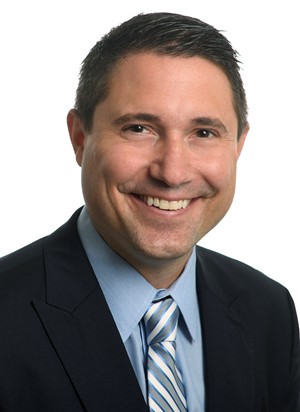 Brad Bieker joined the Kansas athletics department staff in January, 2005. He worked as an information specialist for four years before being promoted to IT manager in 2009.

In his role he oversees, manages and enhances the IT systems and processes deployed by Kansas Athletics to support its student-athletes, coaches and staff, including its business operations and user community. He assists in many of the technical aspects of game-day operations.

Prior to coming to Kansas Bieker was a computer specialist/web developer for five and one-half years at the Forsyth Library at Fort Hays State University.

Bieker was born in Hays, Kan. and attended Thomas-More Prep-Marian, where he played on the football, basketball and track teams. He graduated from Fort Hays State. His hobbies include golf, reading and traveling.