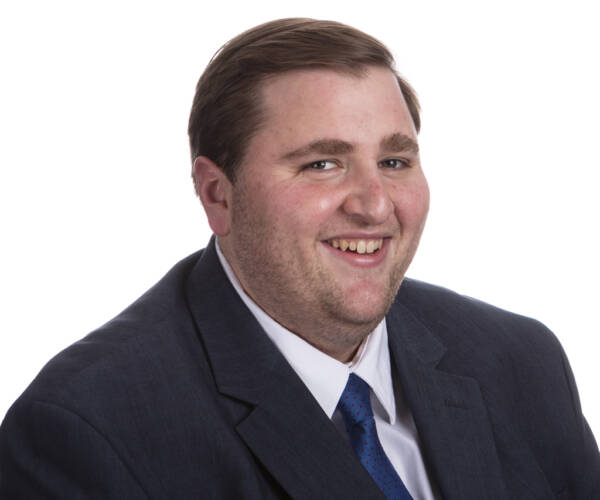 Daniel Berk joined Kansas Athletics as the Director of Football Communications in September 2020. He serves as the primary contact for the Jayhawk Football program.

In his role, Berk oversees the strategic communications for the program, along with directing social media creation and serving as the primary liaison between the football program and Rock Chalk Video, Creative Services, Athletic Communications and Athletics Marketing.

Prior to Kansas, Berk spent five years at the University of Arizona. He first served as an assistant director of communication services, before being promoted to associate director. He served as the primary contact for several different programs during his time including Football, Men’s Basketball, Women’s Basketball and Baseball.

Berk joined the University of Arizona after eight years as a professional journalist for the Arizona Daily Sun in Flagstaff and the Arizona Daily Star in Tucson. Prior to his time in Arizona, Berk had an associate reporter internship for MLB.com, covering the St. Louis Cardinals in 2007.

At the Daily Sun, Berk was hired to cover Northern Arizona University football and local prep sports. After one year, he was promoted to Sports Editor, while still having the responsibility of covering the football and basketball programs.

In August 2010, Berk accepted a job with the Daily Star in Tucson to serve as the prep sports coordinator. He also took on the responsibility of covering several of Arizona’s Olympic Sports, such as women’s basketball, volleyball and baseball. He was also assigned as the beat writer of the Tucson Padres, the Triple-A affiliate of the San Diego Padres.

In April 2013, Berk was promoted to Arizona football and baseball beat writer for the Daily Star. He covered the football program for two-plus seasons, earning Daily Star Employee of the Year in 2014 after producing more than 400 bylines in a calendar year.

A native of Chesterfield, Mo., Berk graduated from the William Allen White School of Journalism and Mass Communications at the University of Kansas in 2006.