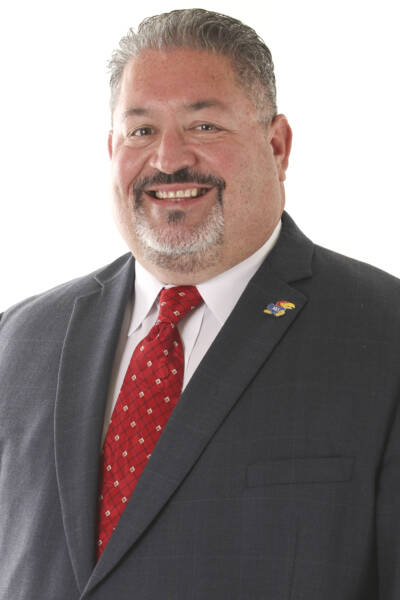 A native of Beckley, West Virginia, Reed originally attended Marshall University.  He earned a bachelor of science in social sciences from Kansas State University; a master of science in athletic administration from Marshall University; and a master of legal studies from West Virginia University.  In addition, he obtained a certificate of completion from the Sports Management Institute (SMI) that included instruction at the University of North Carolina at Chapel Hill and the University of Southern California.  Reed is currently a degree seeking student through the College of Law at Florida State University.

Reed is a member of the National Association of Athletics Compliance Coordinators (NAAC).  For his expertise in NCAA Compliance, Reed has served as a presenter at several NAAC conventions, conference-affiliate, and NCAA Compliance seminars throughout his career.  Reed received the 2019 NAAC Frank Kara Leadership Award which is regarded as the organization’s premier award and highest honor that can be bestowed upon NCAA Compliance professionals.  He is currently a member of the NCAA Division I Interpretations Committee.

Reed was a high school football coach at Woodrow Wilson High School prior to working in intercollegiate athletics.  He also served as a reserve combat engineer in the United States Marine Corps. He is married to the former Tara Hurley, also from Beckley, WV.  Reed has three children: Brianna, Raegan, and Connor.