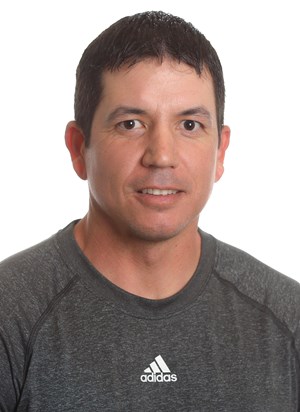 He attended Bethel College, where he was voted All-Conference and Conference MVP all four years. His team was ranked in the top-25 in the nation (NAIA) three separate times, and he was the first Bethel player ever to attain a national ranking, No. 50 in singles and No. 25 in doubles. In 2014, he became the first male tennis player inducted into the Bethel Athletic Hall of Fame.

Jared was named the USPTA Arkansas Pro of the Year in 2005, Arkansas Junior Davis Cup coach from 2007-11 and 2013-15, and received the Victor Sheshunoff Meritorious Education Award in 2012. He has served on the Southern Section Coaches Commission since 2013, in 2015 was both a Team USA Sectional Camp coach, and Southern Zonals coach, and in 2016 completed the USTA High Performance Coaching Program at the National Training Center in Boca Raton, Fla.

Ward and his wife, Christy, have two children, Micah and Eliya.