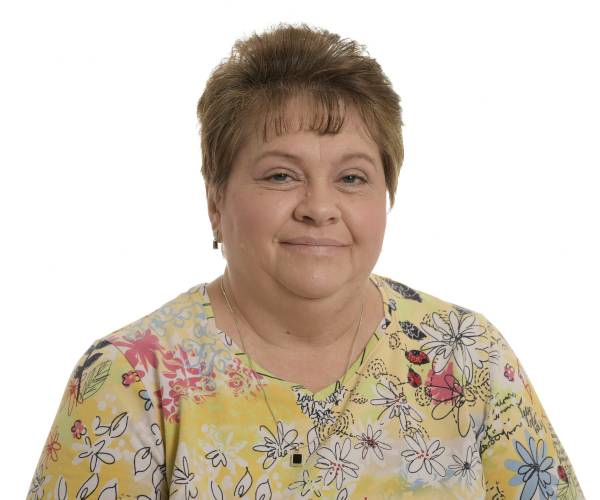 JoAnn Zerr started at Kansas Athletics in February, 2002 and serves as the director of business operations. Her main responsibilities are managing cash flow, budgets, financial reporting, one supervisor and Jayhawk Tennis Facility operations.

Zerr was born in Quinter, Kan. and attended Hoxie High School where she competed in volleyball and track and field. She graduated from Washburn in 1985.

Before coming to KU, she spent two years as a bookkeeper for Plumbing by Carlson (1985-1987). From there she spent five years as a staff accountant and one year as director of human resources for A.T. & S.F. Employee’s Benefit Association. (1987-1993). Zerr was then chief operating officer at Consolidated Association of Railroad Employees from 1993-1999.

Zerr was the financial supervisor at Harrah’s Prairie Band Casino from 1999-2002 before coming to KU.

Zerr is a member of CABMA and the American Payroll Association. Her hobbies include travel, movies and reading.