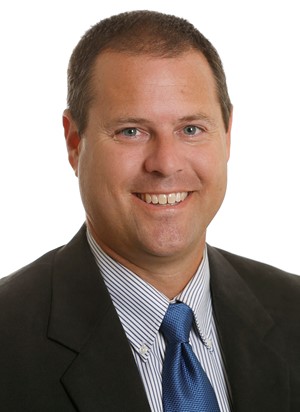 Mike Lickert joined Kansas Athletics in 1999.  Originally hired to head up the newly formed video department “Rock Chalk Video” that began when KU installed their first big screen at Memorial Stadium.    Lickert has overseen the development and evolution of video production within the Athletic department over the last 20 years.

Lickert also oversees live video production for the departments ESPN Plus productions.  These live broadcasts of Kansas Athletics broaden the reach of traditional linear networks and allow the Kansas Brand to be available anywhere in the world.

Prior to working at Kansas, Lickert worked for Huskervision at The University of Nebraska  as a student and then full time employee, along with a wide variety of freelance work with ESPN, Telepro, Fox, and ABC.

Lickert and his wife Kelly have three sons, Michael, Jack and Samuel.