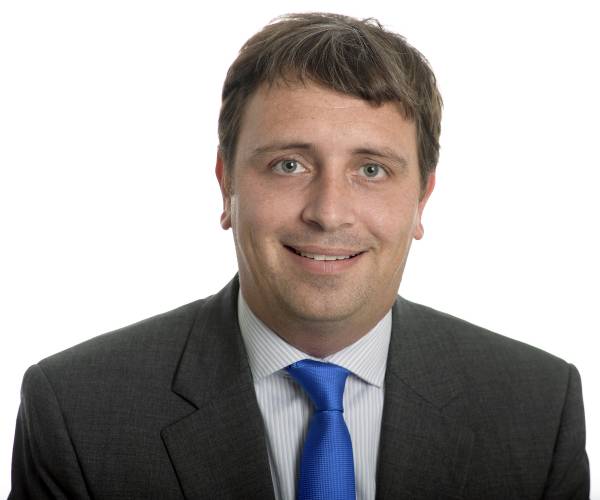 Prior to returning to KU with Jayhawk Sports Properties, Magnusson was an Assistant Athletics Director for Development and Corporate Sponsorships at the University of Missouri Kansas City (UMKC).

Magnusson began his career in college athletics with the Kansas Athletics Williams Education Fund as a student assistant in 2007. In 2010 he was promoted to Marketing Coordinator and later was elevated to Assistant Director in 2013.

In his free time, Magnusson enjoys cooking, golfing, and spending time with family and friends.