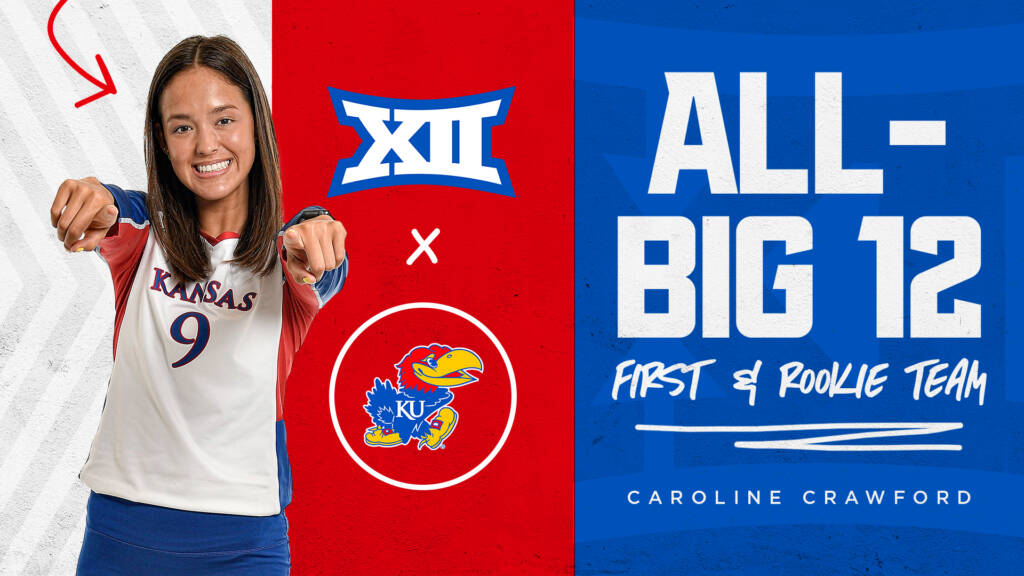 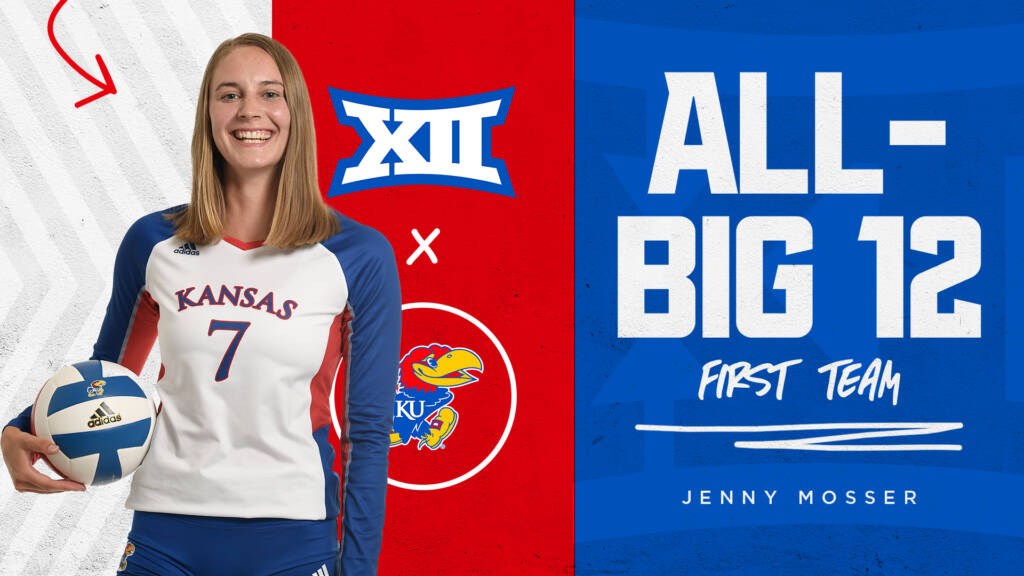 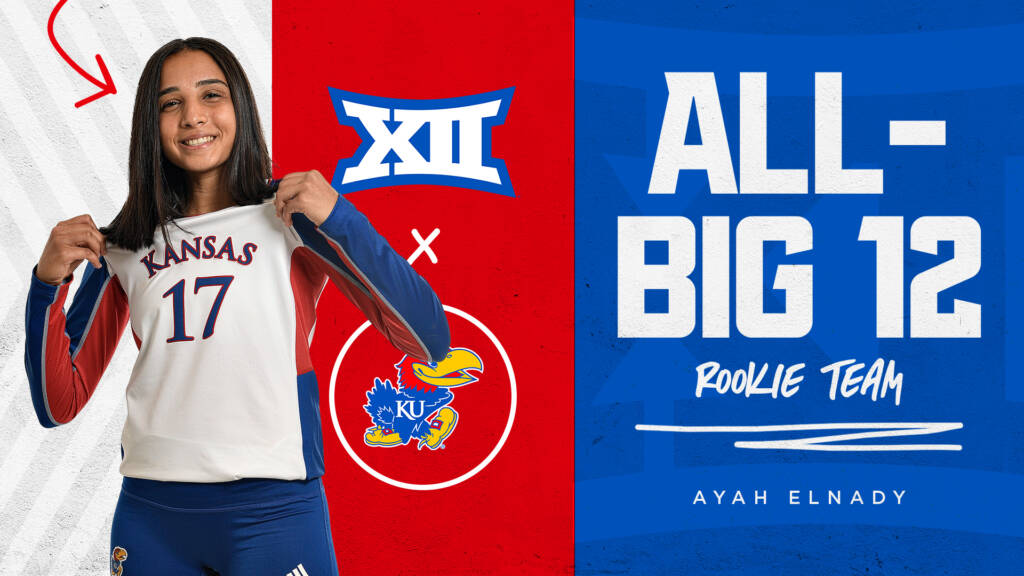 Crawford, finished her first year in the Crimson and Blue, with 180 kills on 409 attempts, while leading the Jayhawks with 108 total blocks. She averaged 1.26 blocks per set, while also averaging 2.09 kills per set. Crawford was third on the team with 17 aces. The Lansing, Kansas native was named Big 12 Rookie of the Week three times and defensive player of the week once. She registered double-digit points in 14 matches, including the final 10 matches of the 2020-21 season. Crawford was a unanimous selection to the rookie team.

Mosser led the Kansas offense with 3.37 kills per set, and was the only Jayhawks with 200-or-more kills this season (229). She also registered 22 aces, while finishing second on the team with 169 digs. She led Kansas with 3.96 points per set, and tallied 12 matches with double-figure kills. In the 18 matches she played, Mosser finished with 10-or-more points in 13. She was unanimously selected to the first team.

Elnady finished second on the team in kills (181) and kills per set (2.35). The Cairo, Egypt native led Kansas from the service line, recording 26 aces. She recorded 134 digs and 35 total blocks. Her 226.0 point this season were third-best on the Kansas roster, while finishing with 11 matches of double-digit points. Elnady was named Big 12 Rookie of the Week once this season.