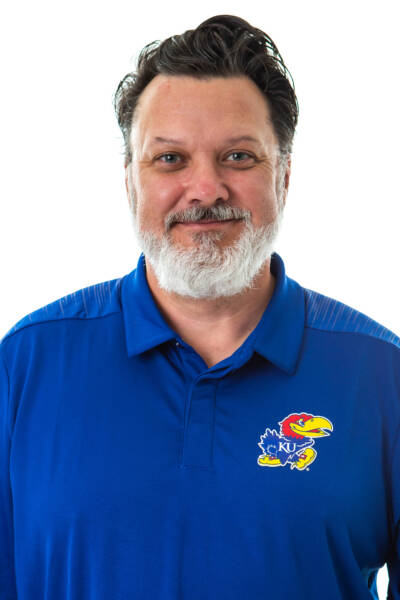 He chose to take a hiatus in 2016 to earn a master’s degree. While working toward his graduate degree he also returned to Rio Salado Rowing Club as the Associate Head Coach of the competitive masters team and served as a camp coach at Chinook Performance Racing, where he was responsible for coaching high-performance men’s and women’s rowing camps, as well as the Inclusive 2X of Patricia Walsh (Para-rower/Garmin Woman of Adventure) and Jennifer Goldsack (2008 Olympian).

Duxbury served on the coaching staff of the Arizona State University club rowing team from 2012-13. In addition to his duties with the Sun Devils, he founded the adaptive rowing program at Rio Salado Rowing Club, where he also coached masters crews. He founded Tempe Junior Crew Inc. in 2000 and served as head coach for 11 seasons. While with TJC the team medaled at multiple regional and national championships and more than 80 of the athletes he coached went on to row with Division I schools. Many TJC athletes were selected for junior national team camps, and several went on to represent the United States and Canada as members of their junior, under 23 and senior national teams.

In 2007 Duxbury coached the JW2X that won the US Junior Worlds Trials. That boat would eventually compete at the Junior World Championships in Beijing, CHN. In 2008 and 2009 Duxbury coached at the USJWNT Development Camp in New London, CT, where his mission was to introduce sculling to the next generation of young elite rowers. The following year, 2010, Duxbury was asked to create and lead the first-ever USJWNT Sculling Development Camp, which was held right alongside the USJWNT Quad Selection Camp in New Milford, CT. Duxbury also served as the USWJNT CAN-AM-MEX sculling coach in 2009 and 2010. In 2011 he served as the first High Performance Sculling Camp Coach in the team’s history.