“Everyone wanted to come and do well here and they did a really good job, it was a total team effort,” Head coach Stanley Redwine said. “Where we are right now, I don’t get too excited because it’s the beginning of the year, but it’s a good place to start.”

Senior Rylee Anderson continued her strong start to the season in the women’s high jump by clearing a new facility record of 1.84m (6-0.5 ft.), winning the event. Anderson entered as the nation’s leader in the event after setting the school record of 1.88m (6-2 ft.) at the Bob Timmons Challenge. 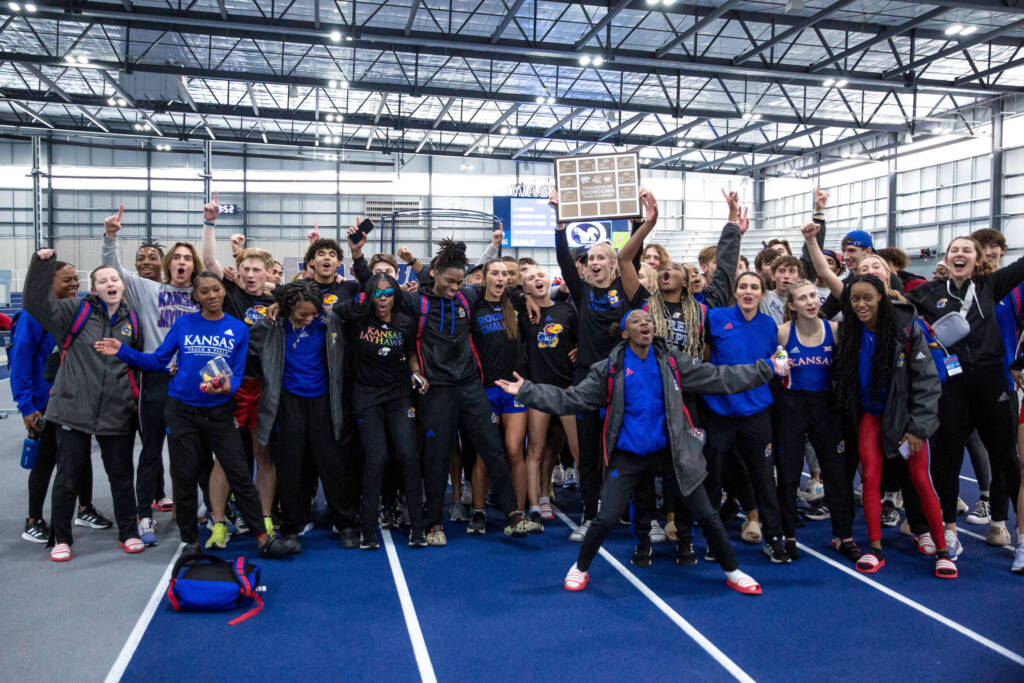 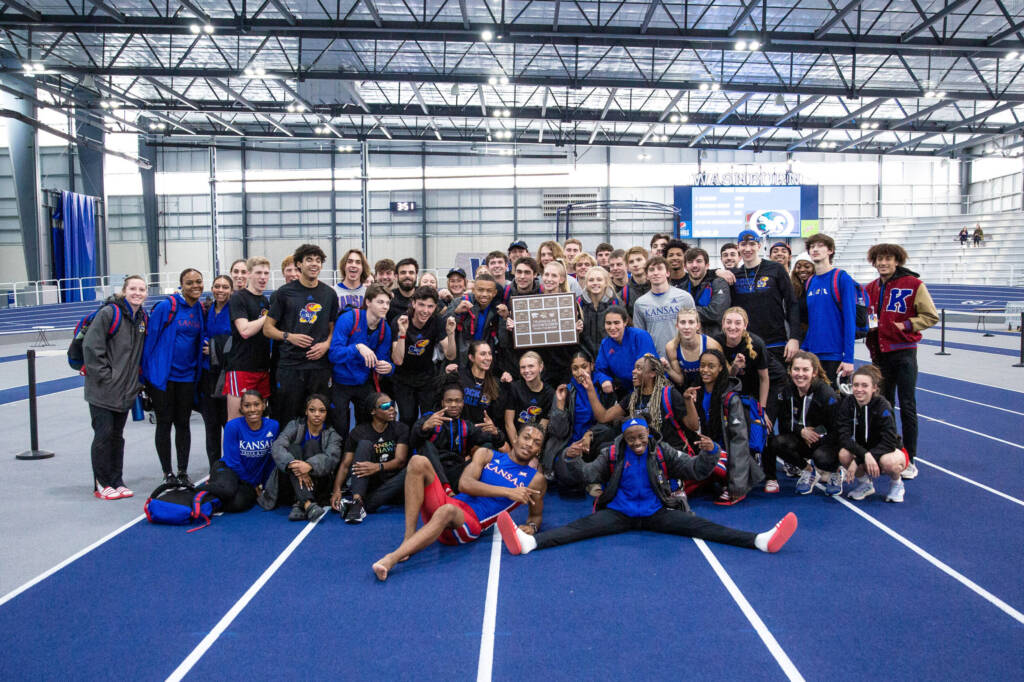 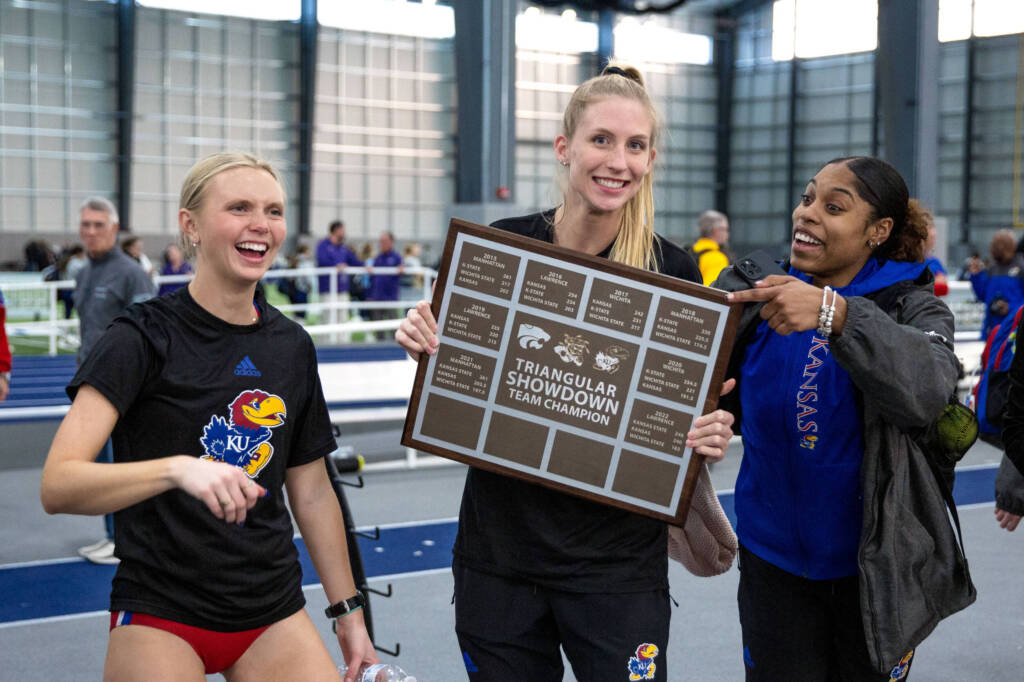 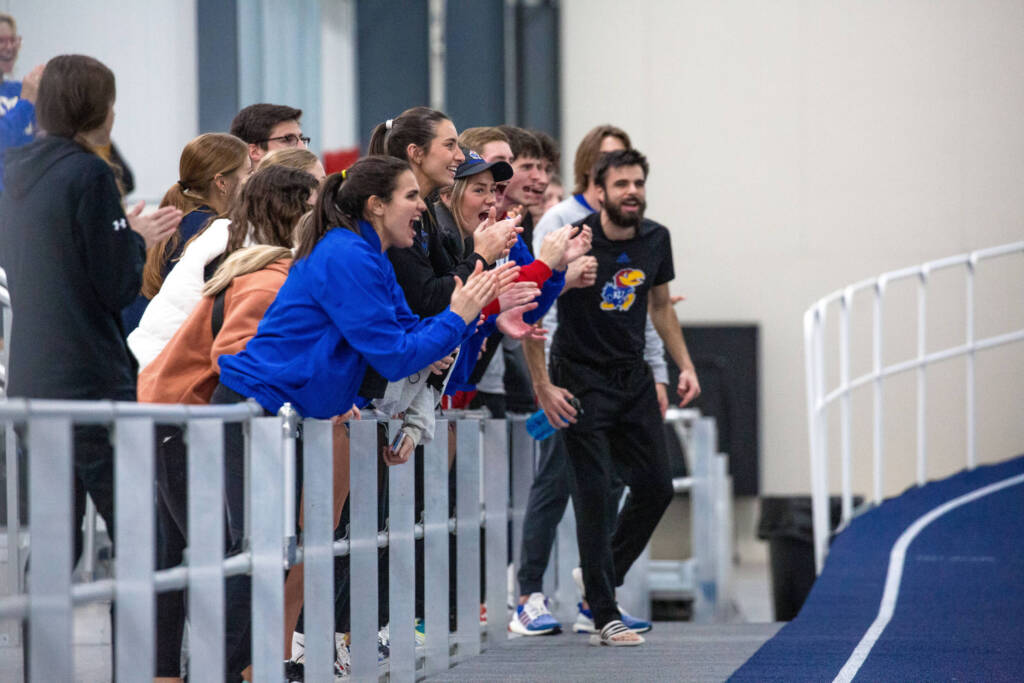 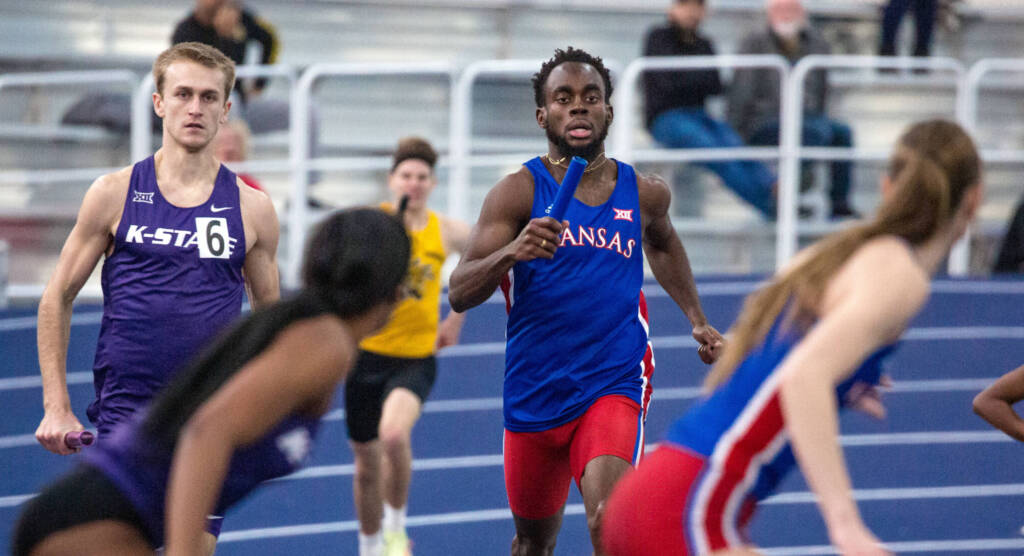 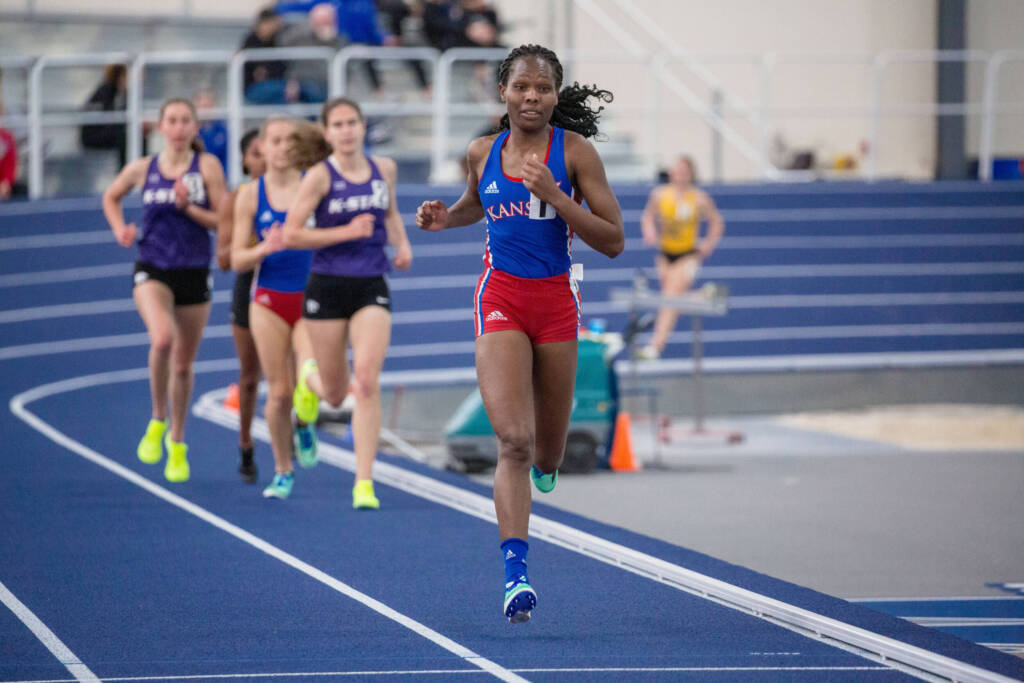 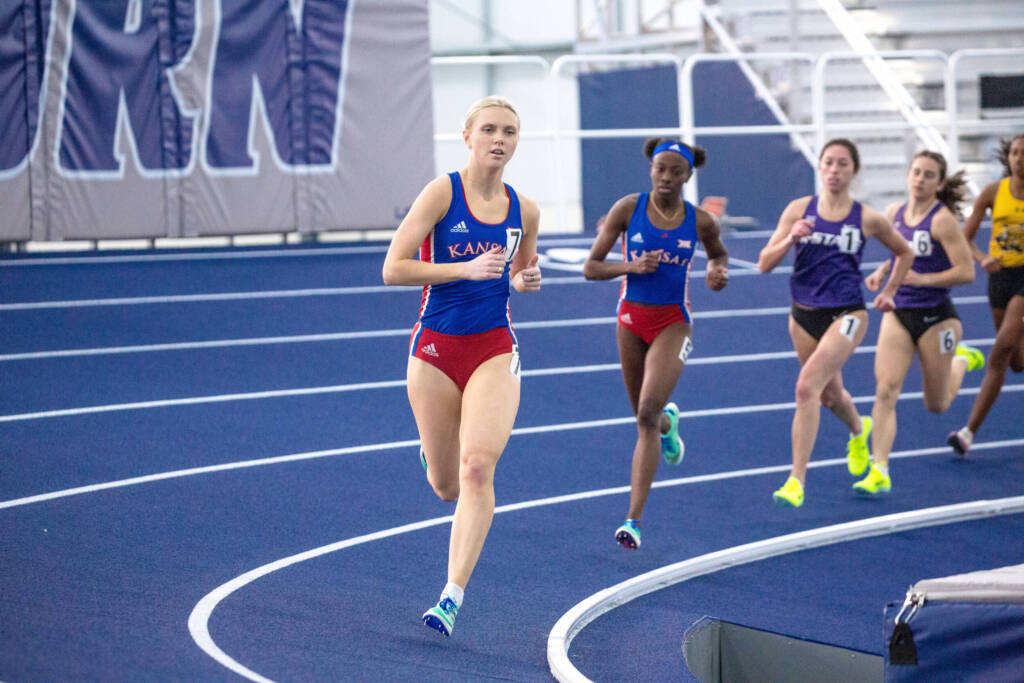 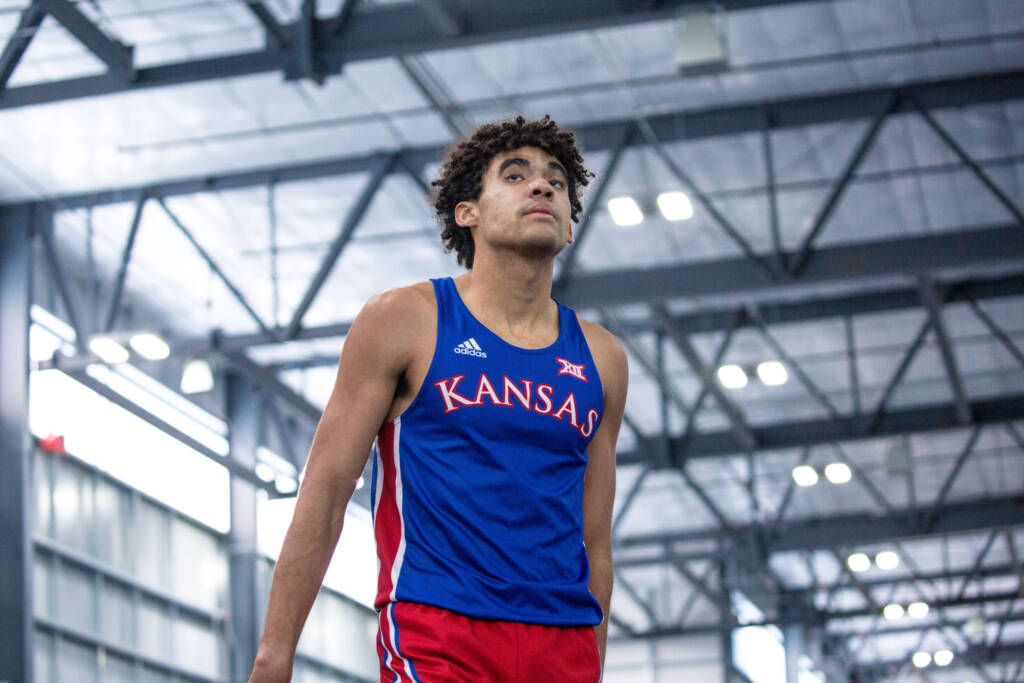 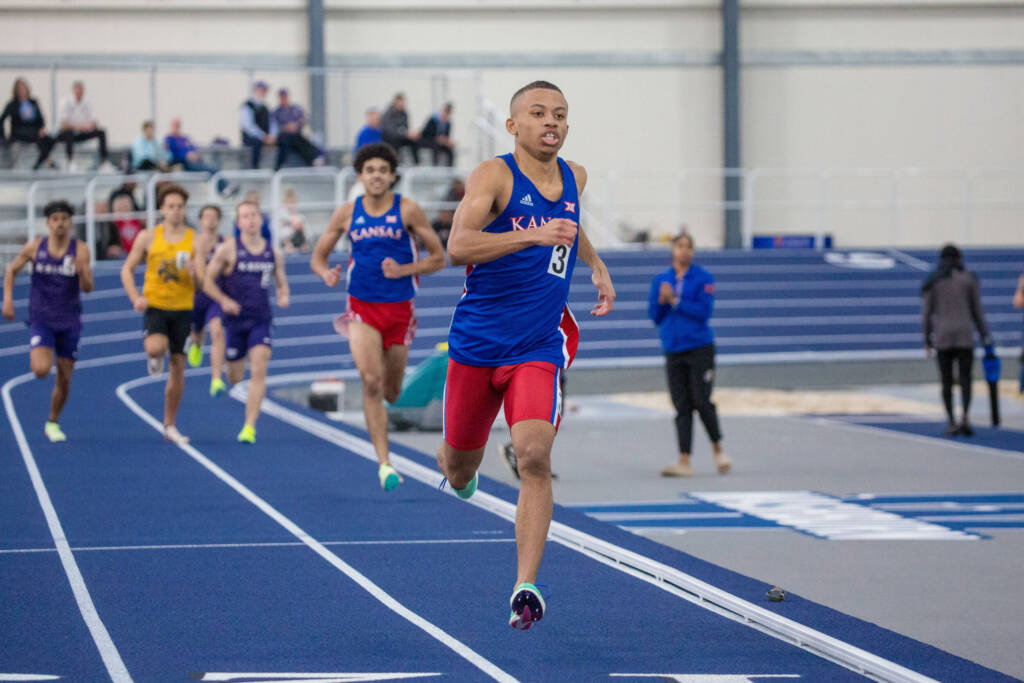 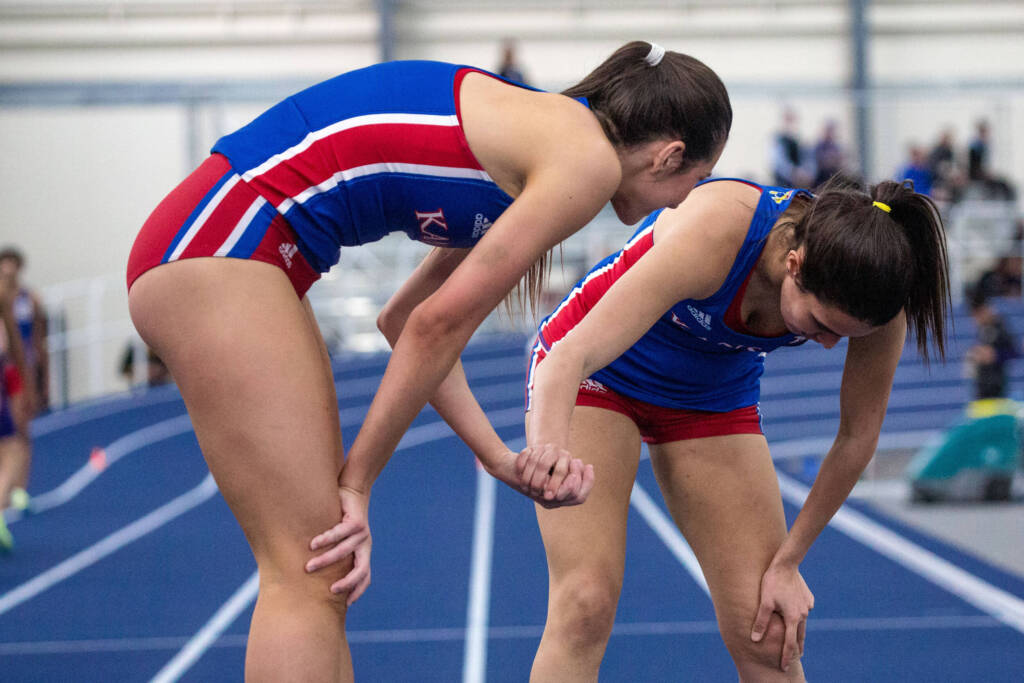 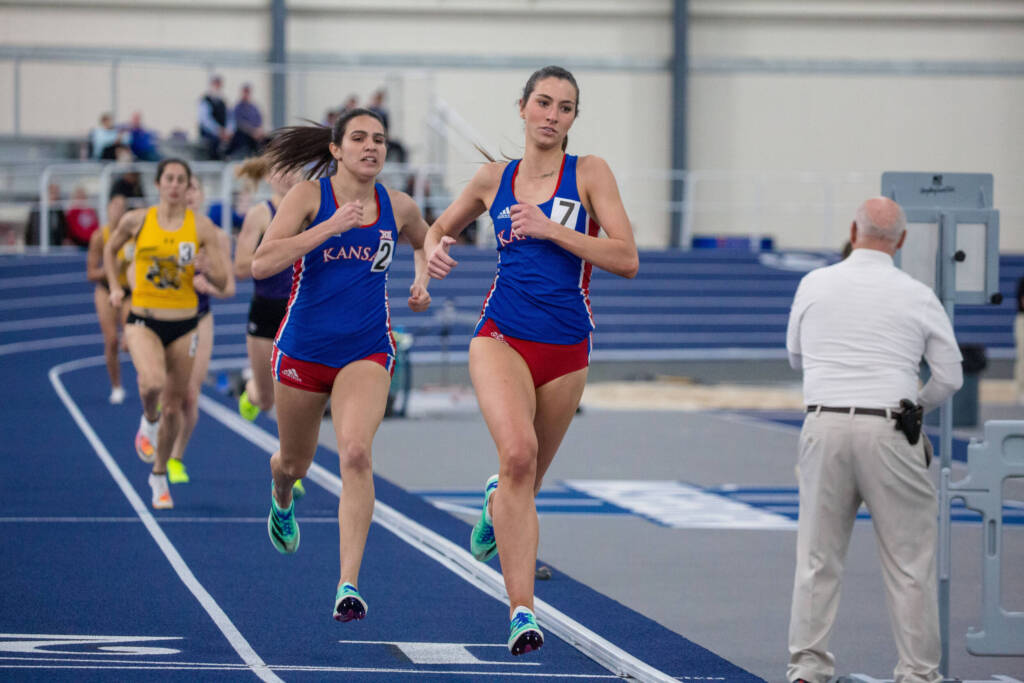 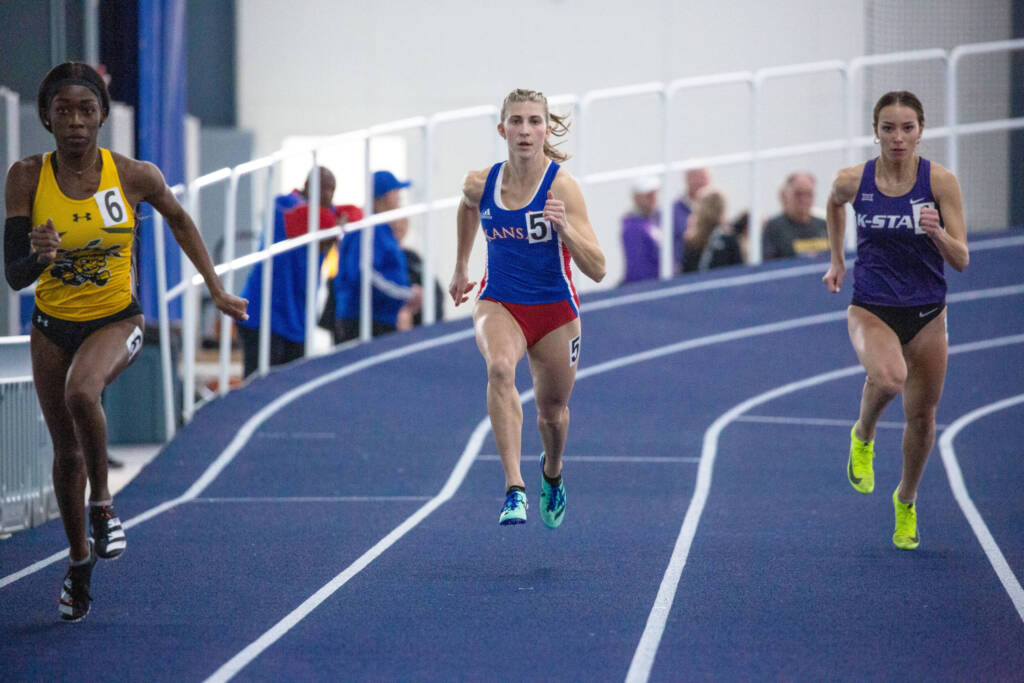 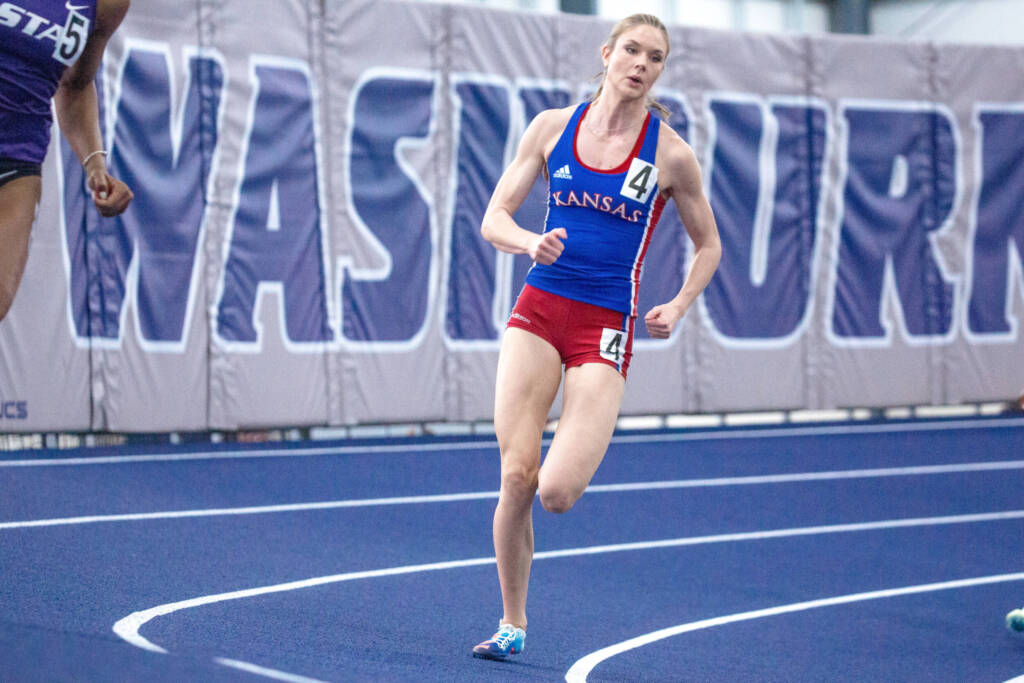 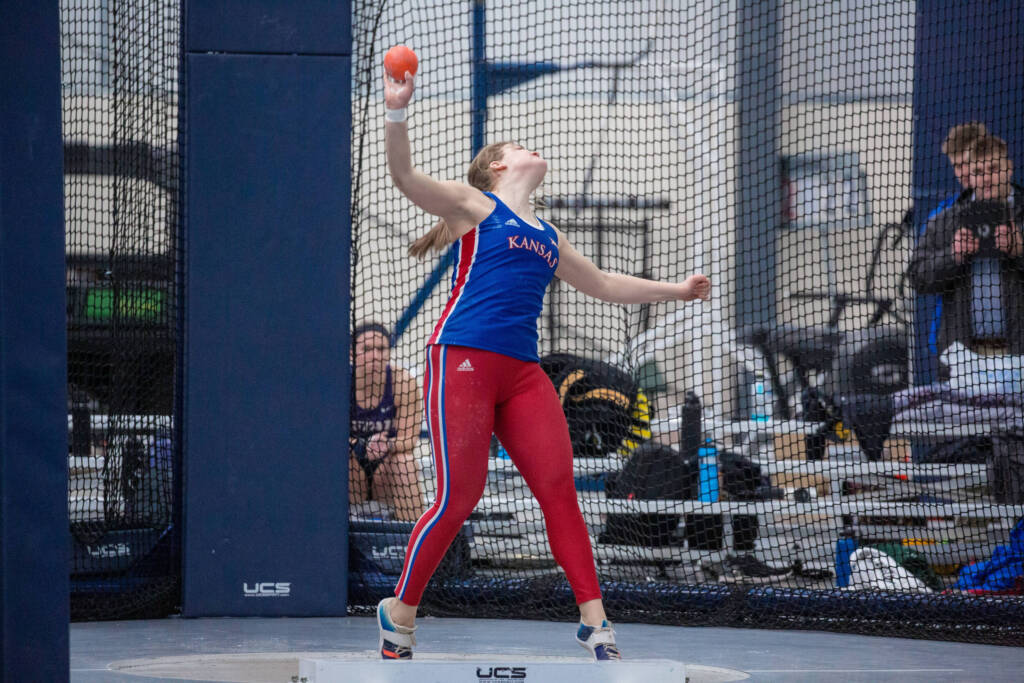 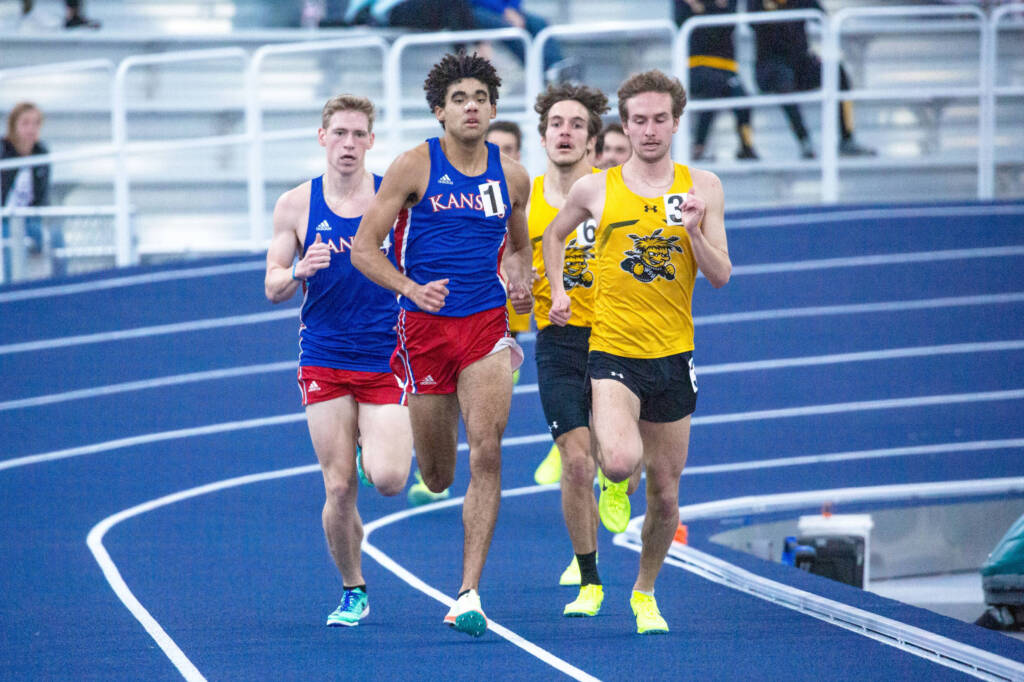 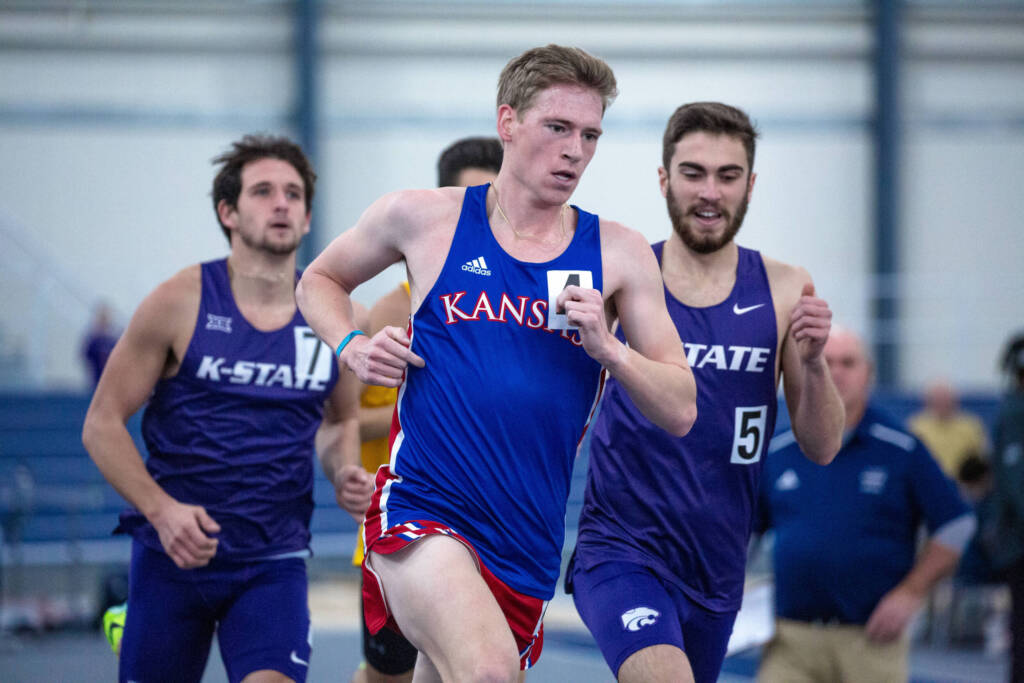 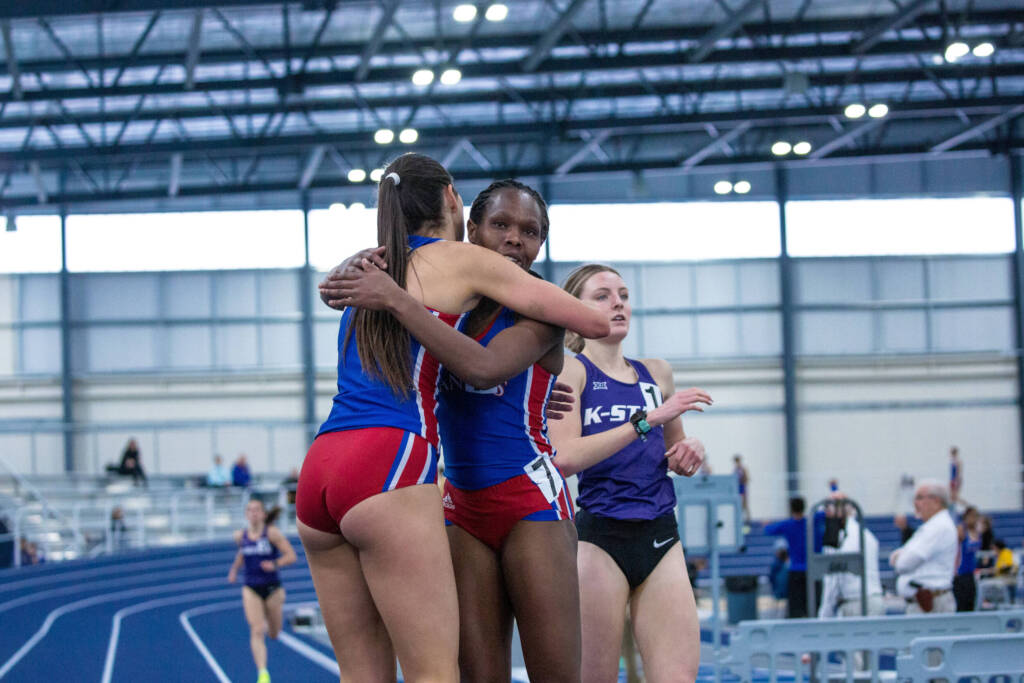 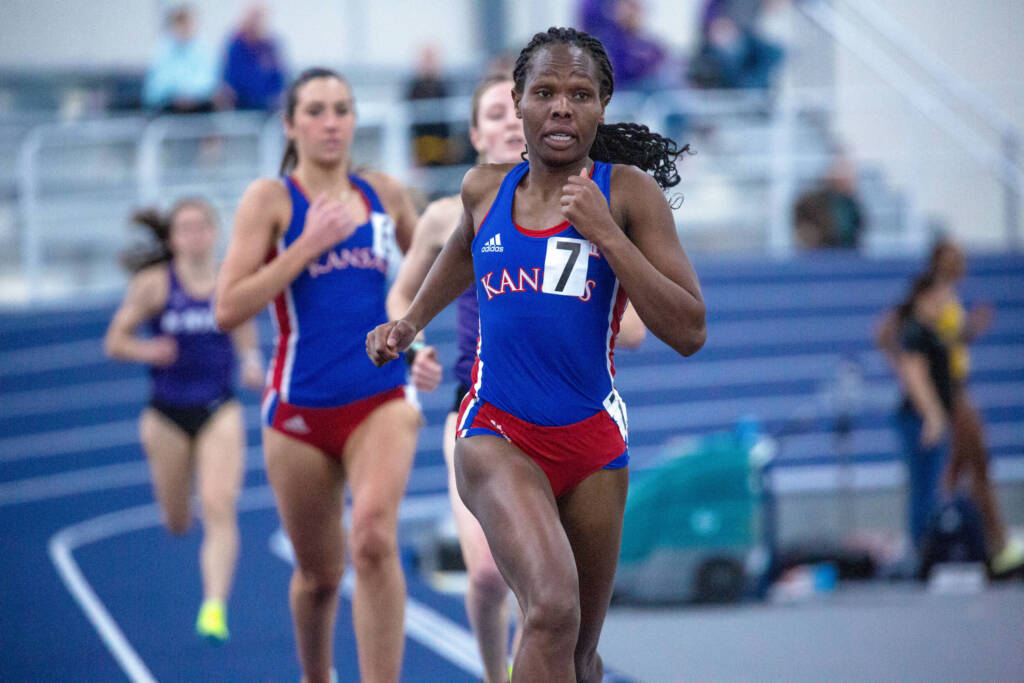 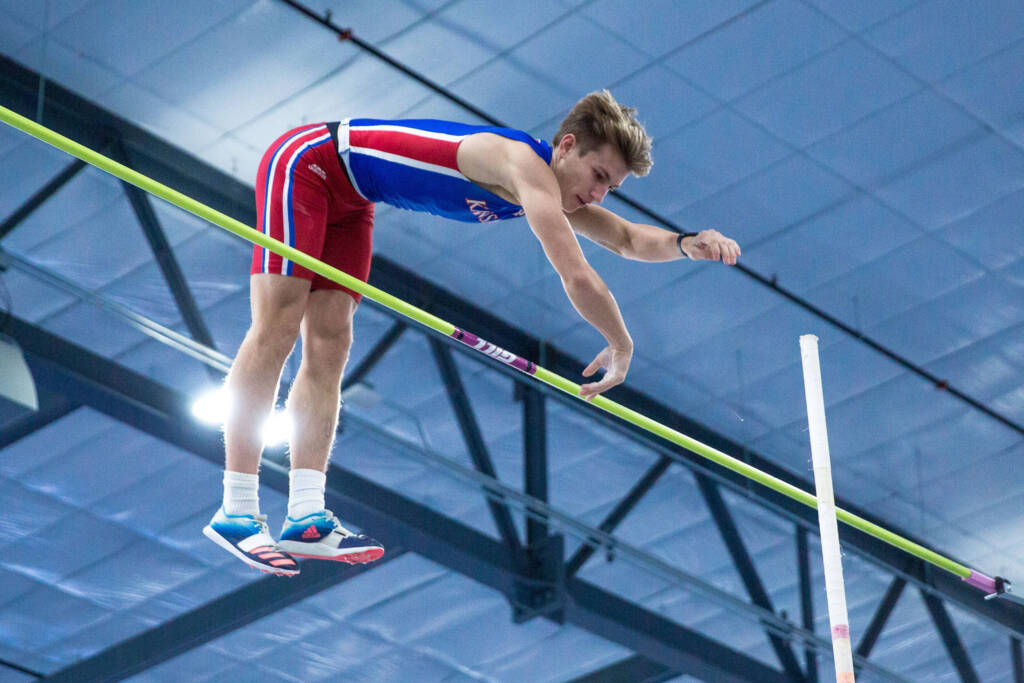 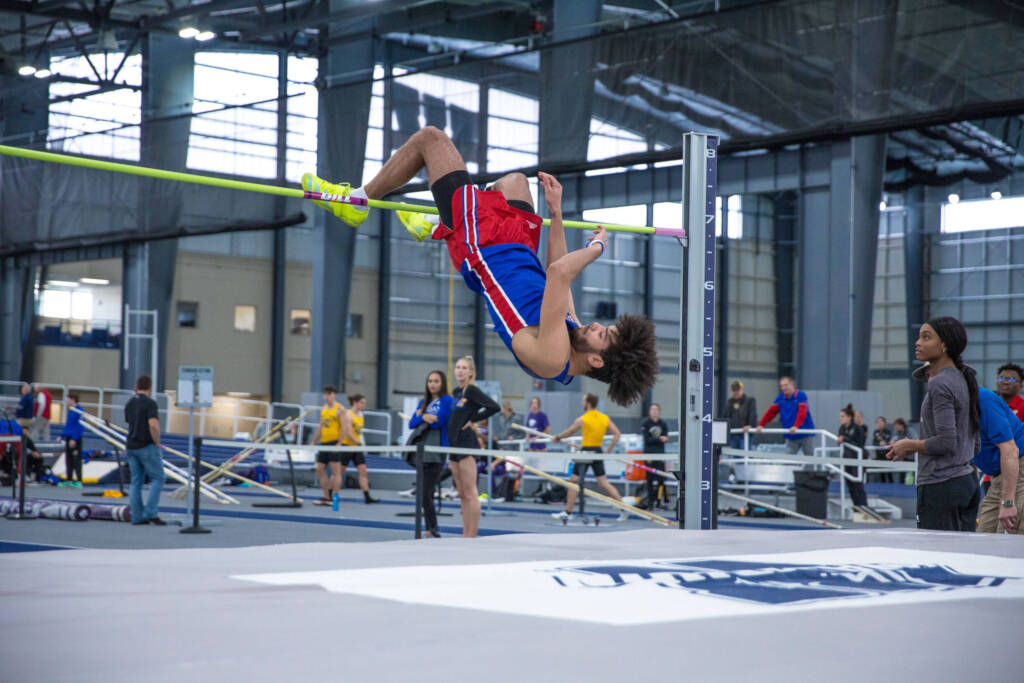 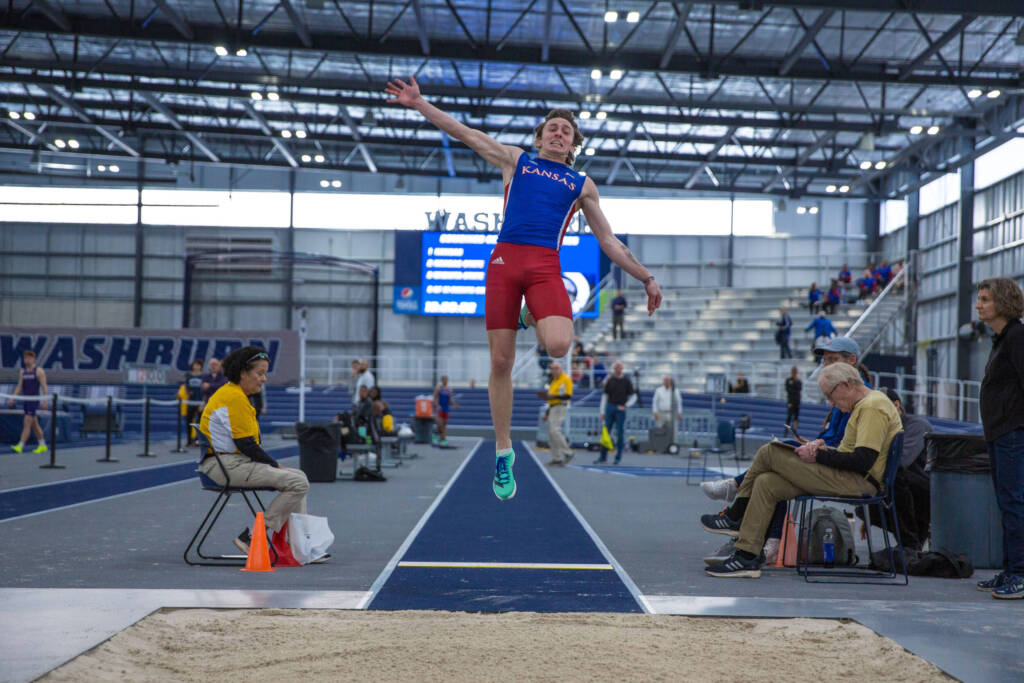 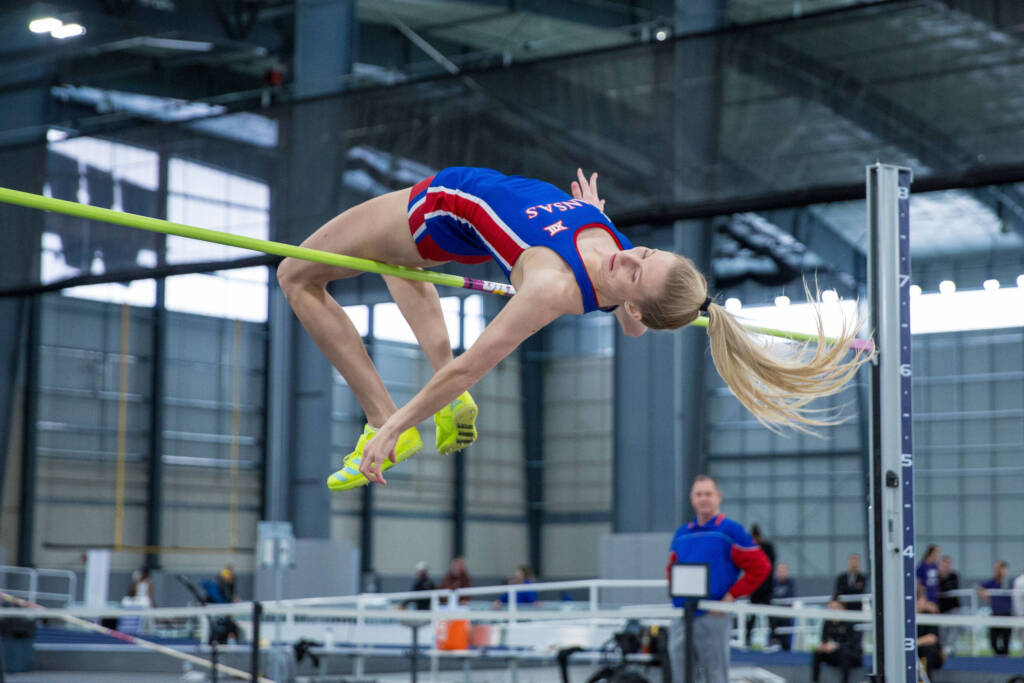 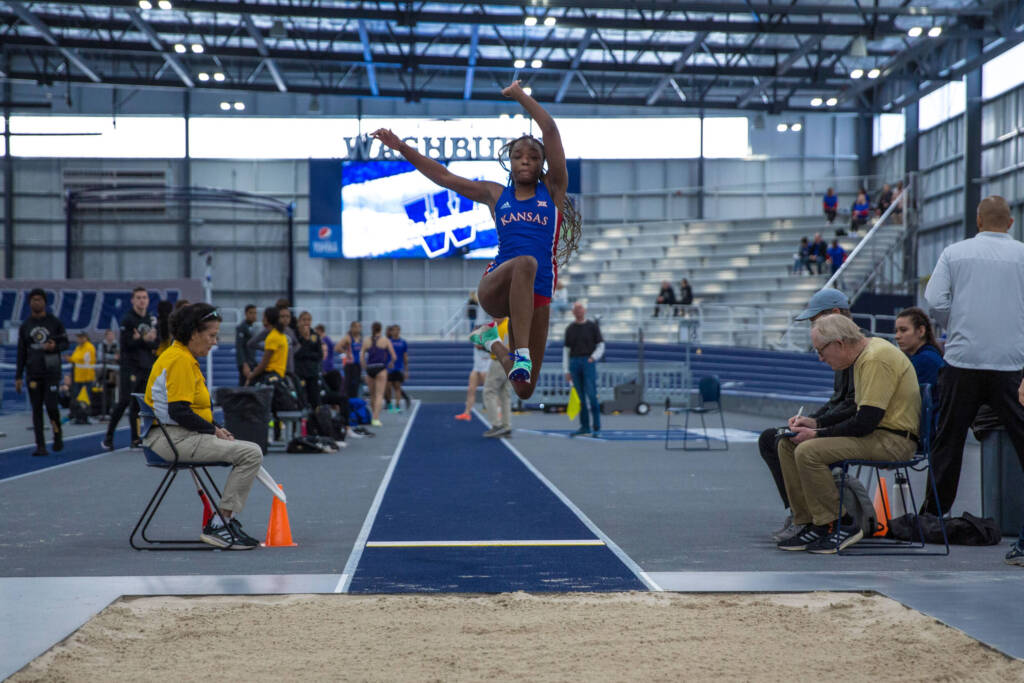 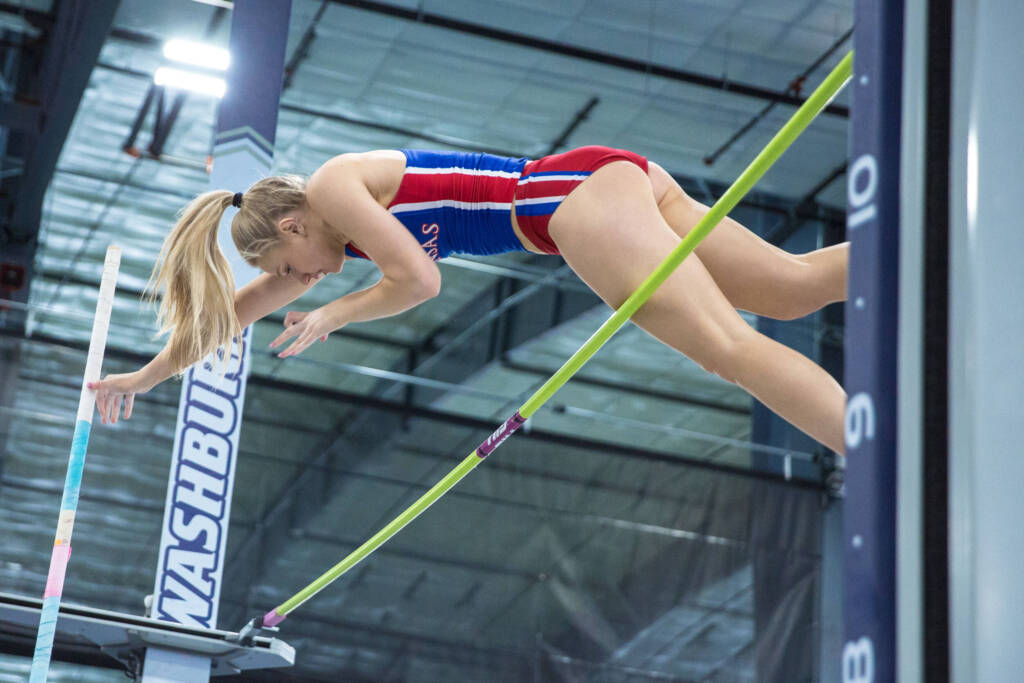 On the track, junior Michael Joseph ran to a new meet and facility record in the men’s 400 meters, finishing his two laps in 46.93, breaking the previous meet record of 47.42 set by Kansas State’s Kyle Gale in 2021.