On an eight-person rowing team sit that many crew members in a single-file line, rowing in unison. Look to the stern of the boat and you will see a woman much smaller in stature than the rest of the rowers, facing her teammates instructing them when to row. This team member is the coxswain. The coxswain is responsible for steering the boat, and coordinating the power and rhythm of the rowers. Some people may view the cox position as “easy” because they are not physically rowing. However, being a coxswain is anything but a simple job.

The Kansas rowing team has seven coxswains that cox in either a four or an eight-person boat. These women are from diverse backgrounds when it comes to rowing experience. Some were recruited to KU based on previous involvement in rowing, while others are former high school athletes of other sports who wanted to stay involved in athletics. While their experience differs, they all have one thing in common: the ability to lead.

During races, coxswains have multiple leadership responsibilities that must be carried out both quickly and efficiently. Most importantly, they are in charge of steering the boat. Coxswains use a device that is connected to the bottom of the boat called a rudder that is controlled by two cables, to steer the boat.

Simultaneous with steering, coxswains are also analyzing every rower’s technique, executing the race or practice plan and telling each crew member when to row so that every uniform catch in the water allows the team to pull the boat forward in the fastest way possible. In a race where one-hundredth of a second can make the difference between first and fifth place, this is crucial to the boat’s success.

Coxswains are also in charge of communicating to the rowers the distance left in the race, what other boats are doing and where they are at in comparison to the competition. They also have to be able to effectively communicate any problems with the rowers as quickly as possible.

“When we see something is going wrong, we have to realize what is going wrong, know how to fix it, and then get them to fix it as quick as possible,” said Mallory Miller, a senior coxswain from Pleasant Hill, Missouri.

The coxswain has figuratively been described by many as being a coach, team manager, announcer, and the eyes, ears, and heart of the boat. But Kenzie Obrochta, another one of KU’s senior coxswains, likes to describe the position in football terms.

“I like to think of us as the quarterback of the boat,” the 5-foot-1 Buffalo, New York, native said. “We call the shots, just like the quarterback tells the offensive line what to do and what play to run. He gets that from the coach and passes that along to the offensive line. Since the coach isn’t in the boat, I have to be able to call the shots and adjust the race plan as I see fit for the time. It has a lot to do with feeling the boat, feeling the situation, feeling the other teams and being able to anticipate what is going to happen before it happens to make the right call.”

Because the coxswain doesn’t physically row during the race, many people don’t understand the many tasks that a coxswain performs each time on the water.

“The biggest misconception is that we just say ‘row.’ We say a lot more than just ‘row.’ We really work on technique and all the things that incorporate a good boat. We’re not just saying one word,” said Abby Lane, a sophomore cox for one of Kansas’ current four-person boats.

Another popular misconception from the public is that a coxswain isn’t as physically active as the other rowers. 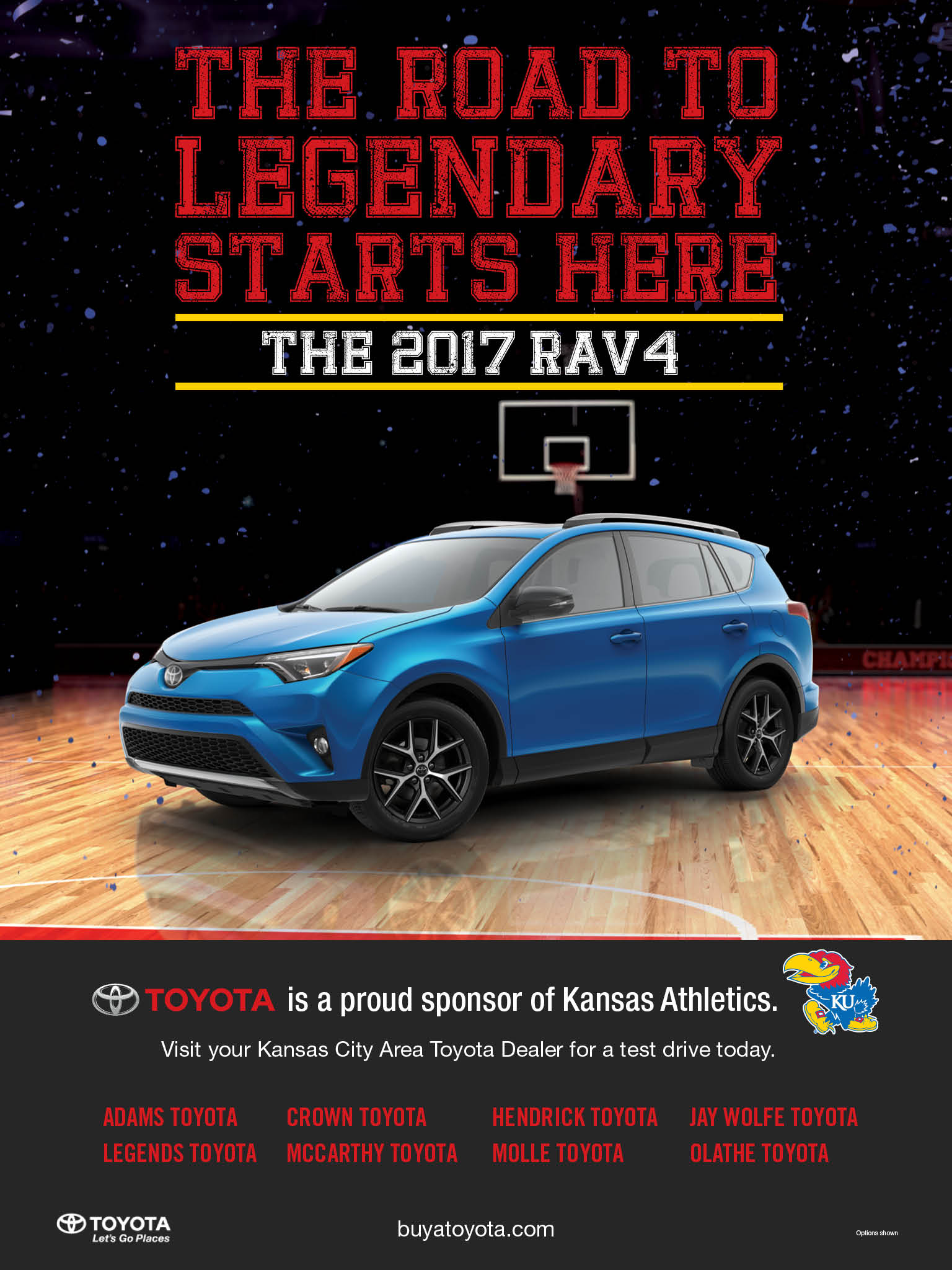 “Obviously, we don’t row with the rowers, but we still work really hard. We make sure we maintain a good healthy body. We go on runs and we lift weights with the rowers. So we’re just as active,” explained Lane.

While coxswains don’t row with their teammates during practice, they still participate in land workouts with the rowers and take part in off-season training. In addition, coxswains also find time outside of practice and their academics to go on runs, climb stadium stairs and put in other physical work. For Miller, this is a key part of earning her teammates’ respect.

“It’s really good for the rowers to see you working out on your own, whether it’s going on a run or not on land,” Miller said. “Them seeing you put in the time really helps so they don’t think you’re slacking off on workouts.”

Because a coxswain is in charge of directing the strategy of the race, it is essential for them to earn not only their fellow rowers’ respect, but also their trust. For the KU coxswains, forming a relationship with the rowers and getting to know them on a personal level, both in and out of the water, is the key to success.
“It’s a process. I still am earning their respect every day. It’s something that I don’t take lightly. You want to develop a relationship with them as a person so then you can understand what kind of rower they are,” said Miller.

Lane believes she has gained her teammates’ trust through the way she communicates with them.

“Rather than just telling them what to do, I emphasize that it is a sport that we’re all in together,” Lane said. “I’m not higher up than them, they’re not higher up than me. Everyone is just working as hard as they can to make the boat go as fast as possible. And that happens through positivity and leadership. It can always be hard to give and take criticism, so it’s just learning how to do that.”

It takes a true leader to be able to tell a teammate, who may be up to a foot taller than her, what to do. 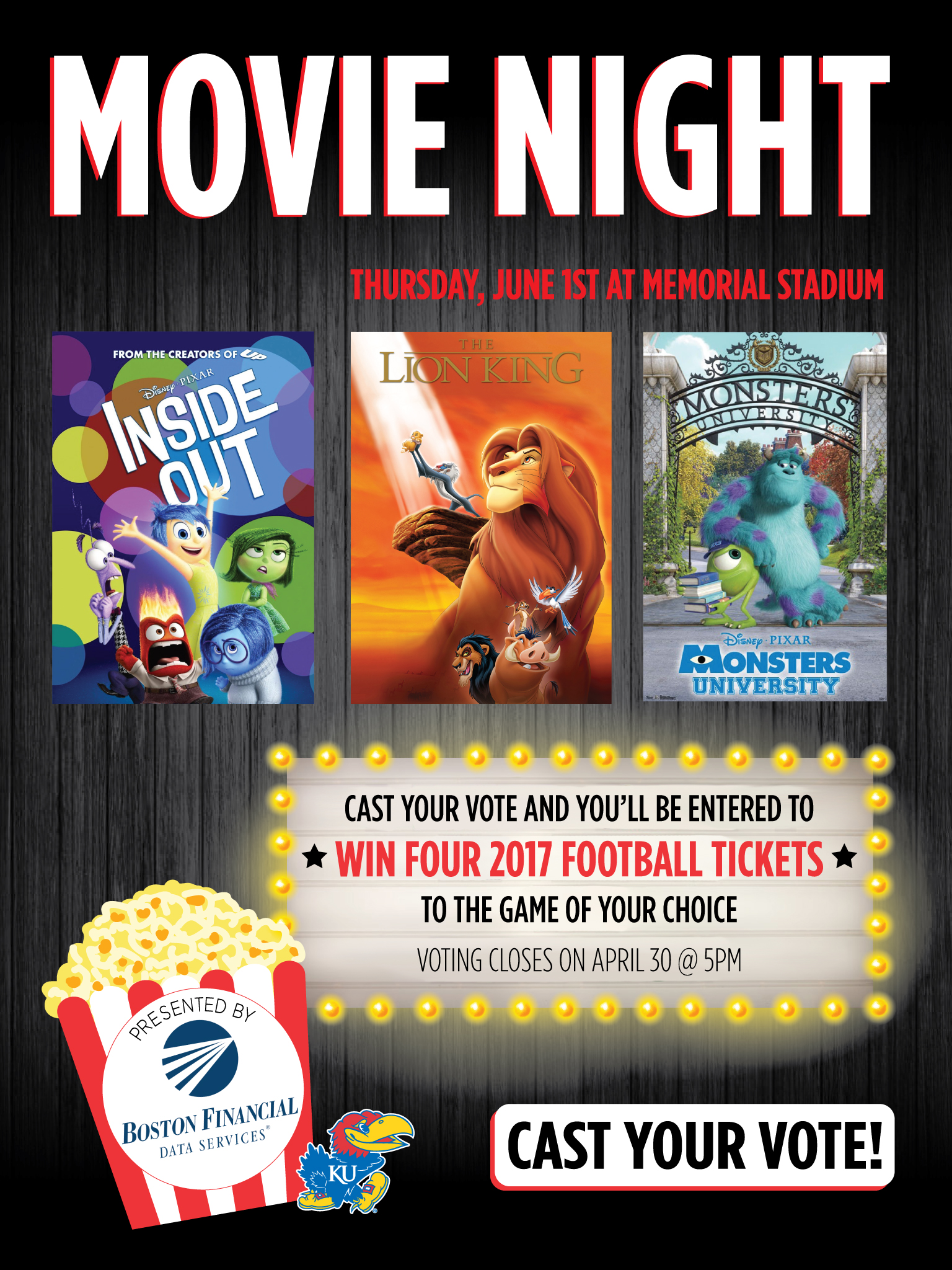 “You have to be willing to step up even though you’re 5- foot whatever and trying to tell these 6-foot girls what to do,” Miller said. “You can’t be intimidated. You have to be bigger than you are.”

While every coxswain is in charge of carrying out the same responsibilities, coxies accomplish that in different ways than each other. While one may be loud and assertive, another might find that being calm and reassuring is better for her boat’s member and in turn, their ultimate success.

Obrochta agrees with her younger teammate in the sense saying, “You can’t copy another coxswain’s personality because it will just come across as textbook. You have to find your own style that fits you and your boat. There is no right or wrong answer. You just have to find the style that you do and what your boat responds to. Depending on what boat you’re in and how your rowers respond, you have to adjust your personal style to what they like and they have to know that you have a style too.”

The coxswains on the Kansas rowing have team have found that there is not one simple call that will make a boat move faster. What works for one boat may not work for another, so coxswains need to develop a broad knowledge of what to say and to do so at the right time. What makes a coxswain advance from good to great is recognizing what calls don’t work and learning from those mistakes.

While every coxswain has their own style of coxing, common traits can help make a person successful at this position. Someone with coxswain potential possesses natural leadership tendencies and the innate ability to lead others. When the race plan is not going as practiced, coxswains need to be able to recognize the problem, know how to fix it and communicate that change of action with their teammates in a timely manner. Not being able to communicate a problem or the race plan will dramatically affect the results of the race. Therefore, a coxswain needs to be quick on her toes and observant of what is going on around the boat as well as inside of the boat.

Another characteristic of most coxswains is being organized. Before any practice or race, a cox needs to know the workout or race plan at the regatta. Coxswains are expected to know these things, have them written down and be able to execute them without the coach needing to be present.

A coxswain puts in tremendous amounts of work day in and day out, and the results of the season shine light on that. This year the KU rowing squad started off the season strong at the Jayhawk Jamboree, held in October on the banks of the Kansas River. The Jayhawks took home 11 top-10 finishes in the ‘smaller’ boats of four or less rowers. KU’s First Varsity Eight, led by coxswain Obrochta, finished third in the 2,000-meter race and came in second in the 300-meter sprint.

As the season has progressed from fall to spring, the Jayhawks have continued to see marked improvement across the board. Paced by first-place finishes for the First Varsity Eight and Second Varsity Eight boats, Kansas captured the team trophy and led the Big 12 to house the conference trophy in the Mason Invite in Virginia last weekend. With momentum on its side, the team is not looking at, or planning on, slowing down any time soon. The Jayhawks’ season continues to wind down as they host the annual Dillons Sunflower Showdown at Wyandotte County Lake on Saturday in Kansas City, Kansas, and then head to the Big 12 Championship May 13-14 in Oak Ridge, Tennessee.

When the Jayhawks’ season concludes after the Big 12 Championship, every year one cox from the Kansas rowing team is awarded the Nikia Rosenberg Outstanding Coxswain award. The woman who receives this award possesses confidence, intelligence and a positive attitude. She has the ability to think ahead, follow through on instructions, motivate her teammates and lead her boat to success. This award is a huge honor and every cox strives to achieve it.

It is clear that the cox is not an easy position, and their hard work is frequently overlooked. The coxswain exemplifies what it is like to be of a small stature, yet have the biggest role of the boat. The team could not accomplish what it wanted to without a coxswain.