EVANSTON, Ill. – An impressive defensive effort was enough to lift the No. 18 Kansas Jayhawks to a 1-0 win over Northwestern on Friday night at Martin Stadium. The Jayhawks held the Wildcats to just three shots on the night, while sophomore forward Kailey Lane netted the game’s lone goal in the 25th minute.

For the eighth time this season, the Jayhawks got on the board within the first 30 minutes of the match. Freshman Ellie Prybylski played a corner kick into the heart of the Northwestern penalty area, where Lane caught up to the loose ball and sent in her third goal of the season.

From there, the Jayhawk defense took over. The Wildcats managed just three shots over the opening 45 minutes of action, each of which were nabbed by KU goalkeeper Sarah Peters. After taking the 1-0 lead into the halftime locker room, the Kansas backline snuffed out any and all opportunities the home side tried to create. The Jayhawks kept the Wildcats from tallying a single shot over the entire half and sealing the shutout win, KU’s fourth of the season.

It also marked the 12th clean sheet of Peters’ career, tying her for fifth on KU’s all-time shutouts sheet. With Northwestern only posting three shots on the evening, the Jayhawks have now held three of their first seven opponents to five or fewer attempts at goal.

UP NEXT
The Jayhawks will close out their four-game road stint when they head north to Kalamazoo, Michigan to take on the Western Michigan Broncos on Sunday, Sept. 15. Kickoff from WMU Soccer complex is set for 12 p.m. (CT). 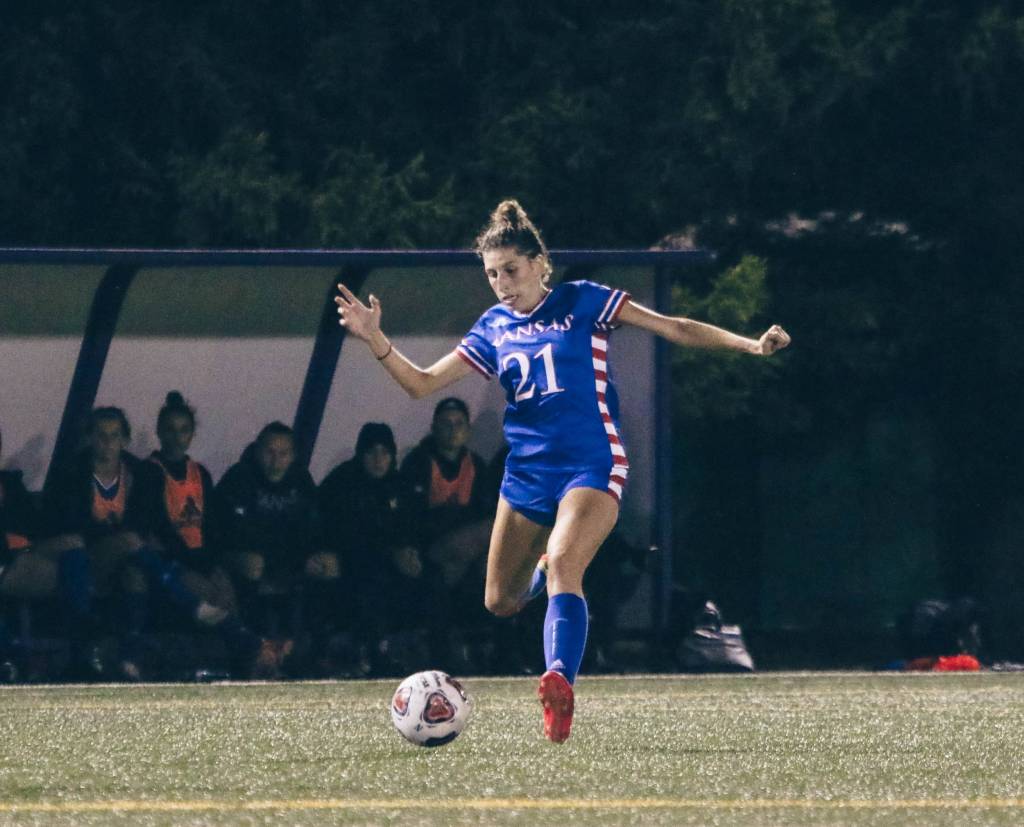 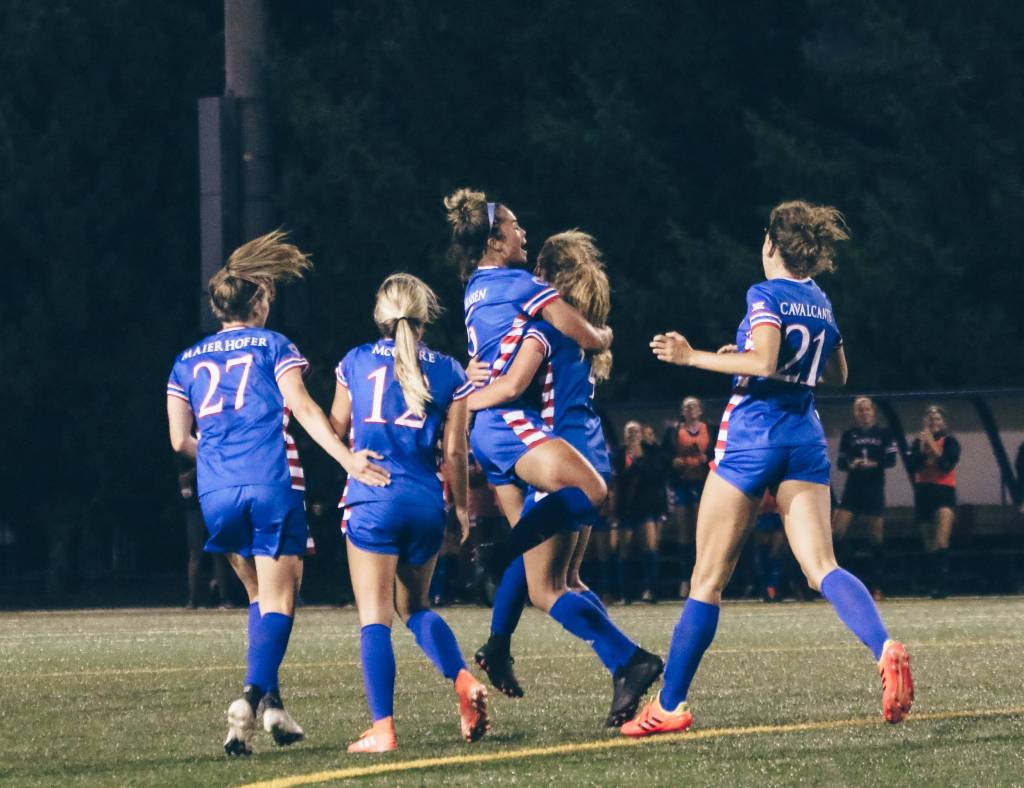 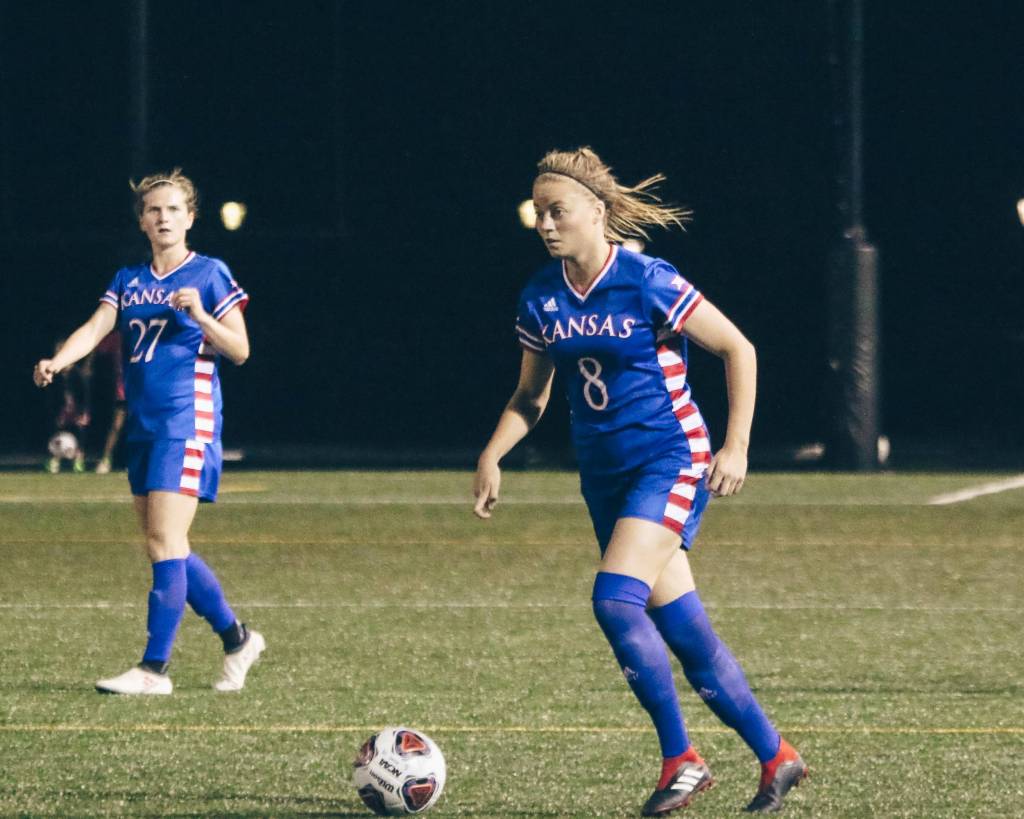 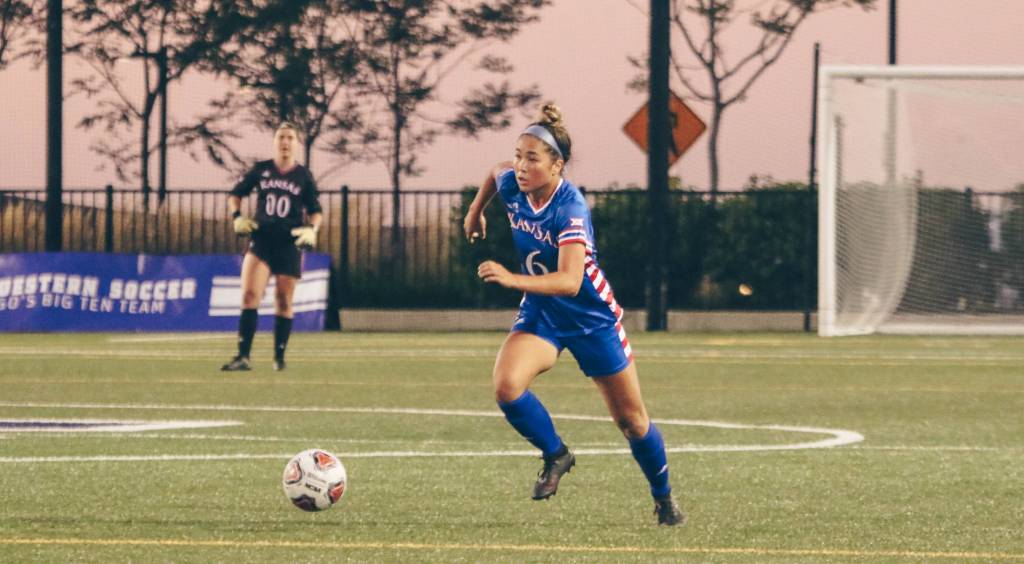 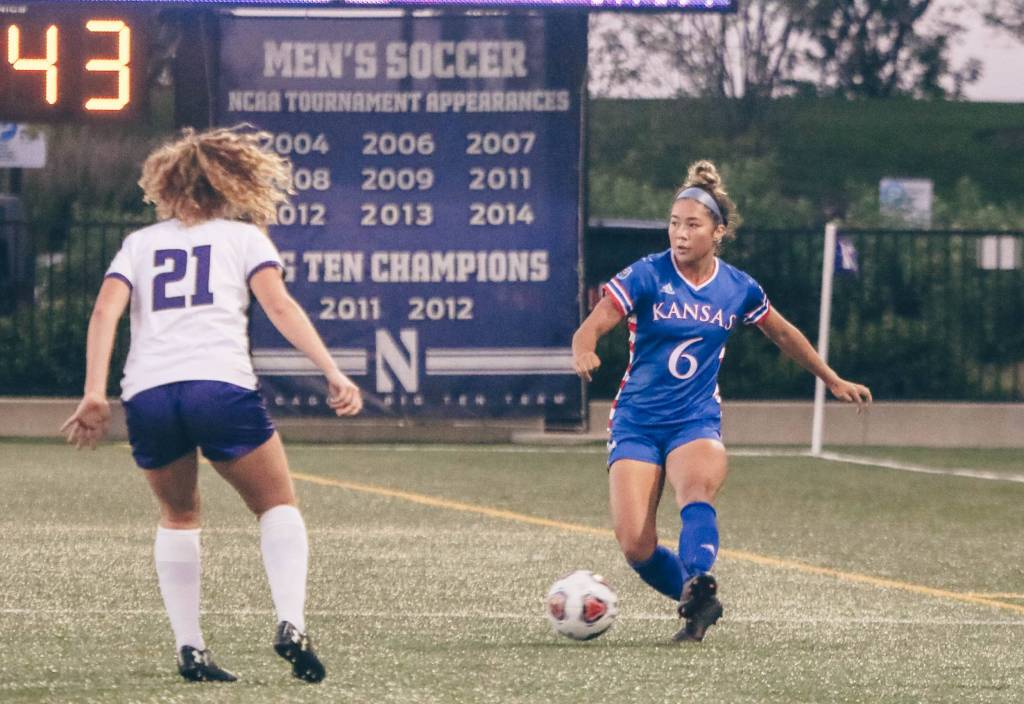 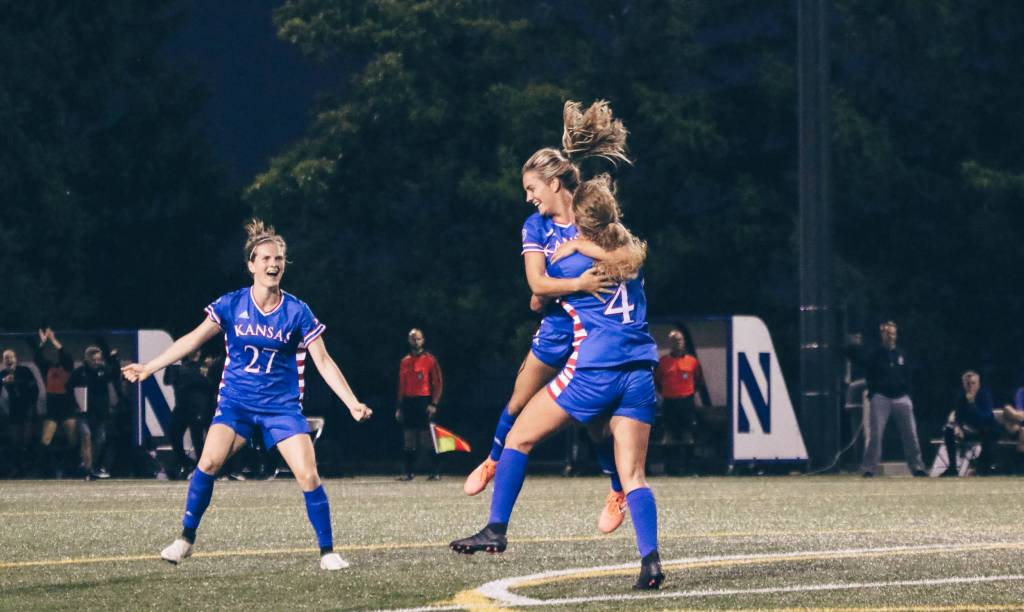 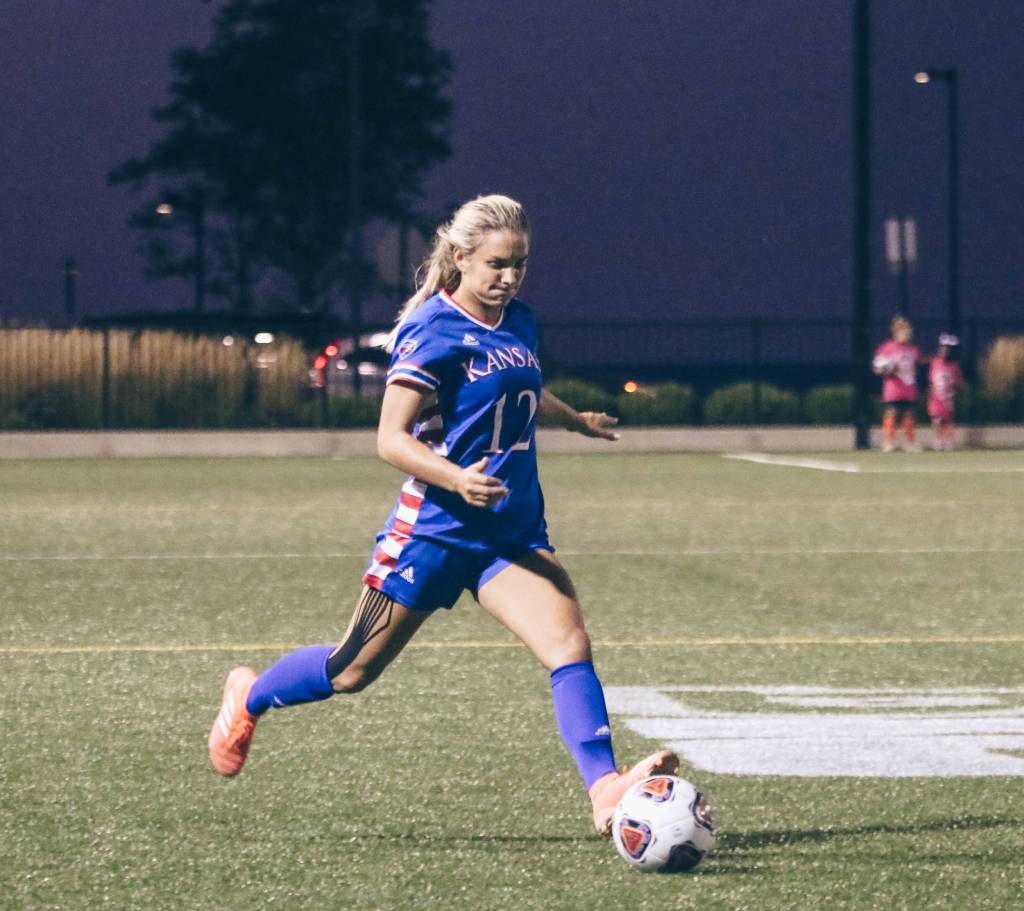 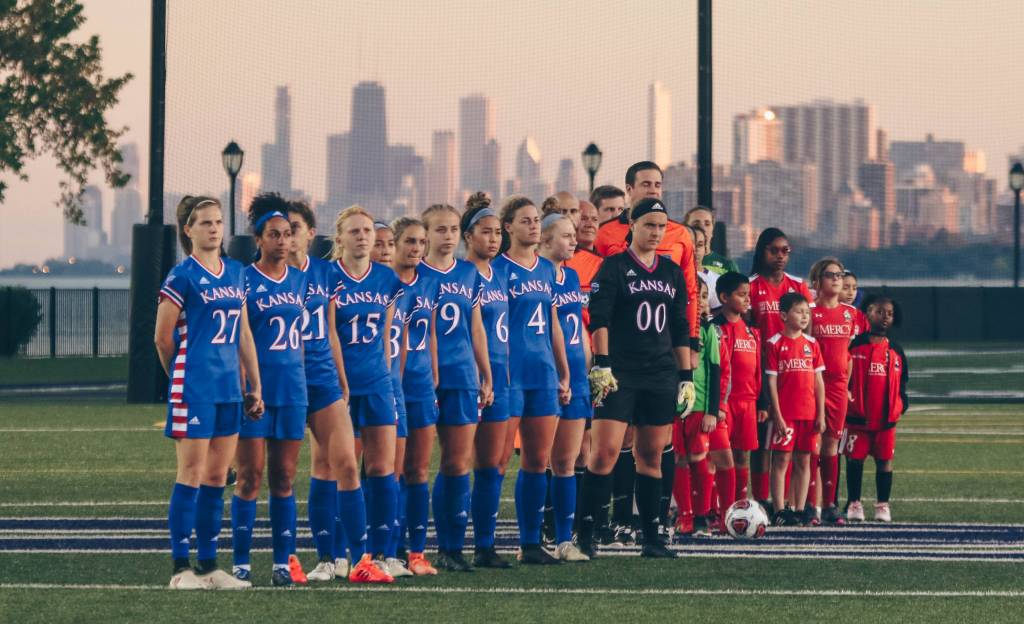 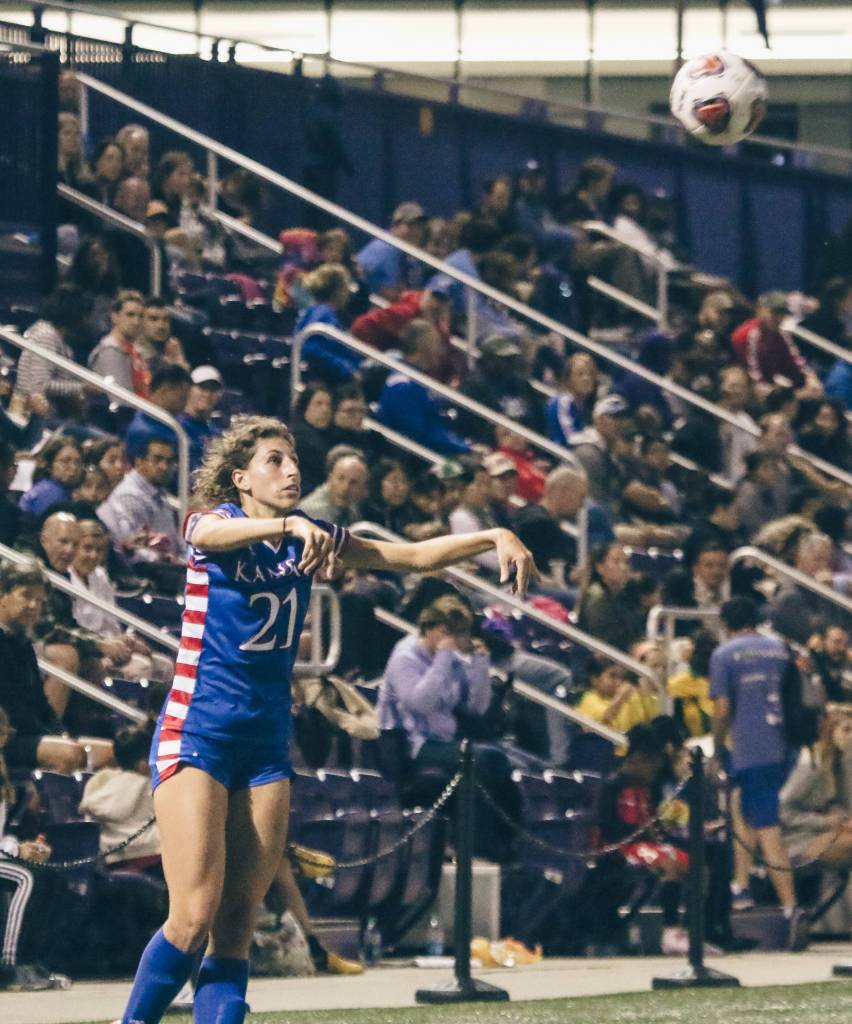 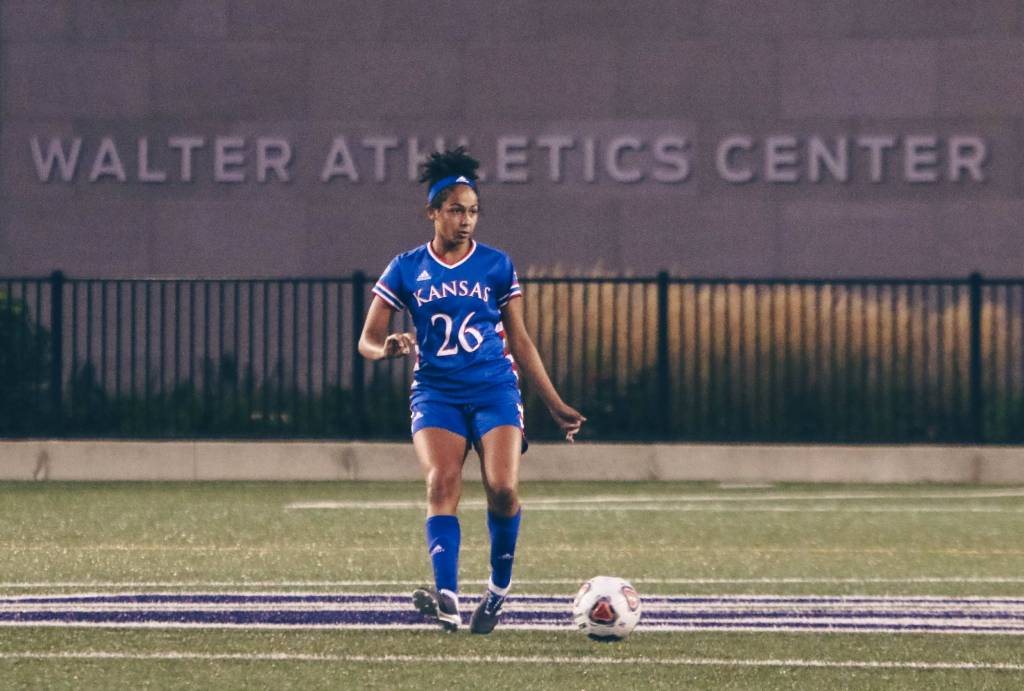 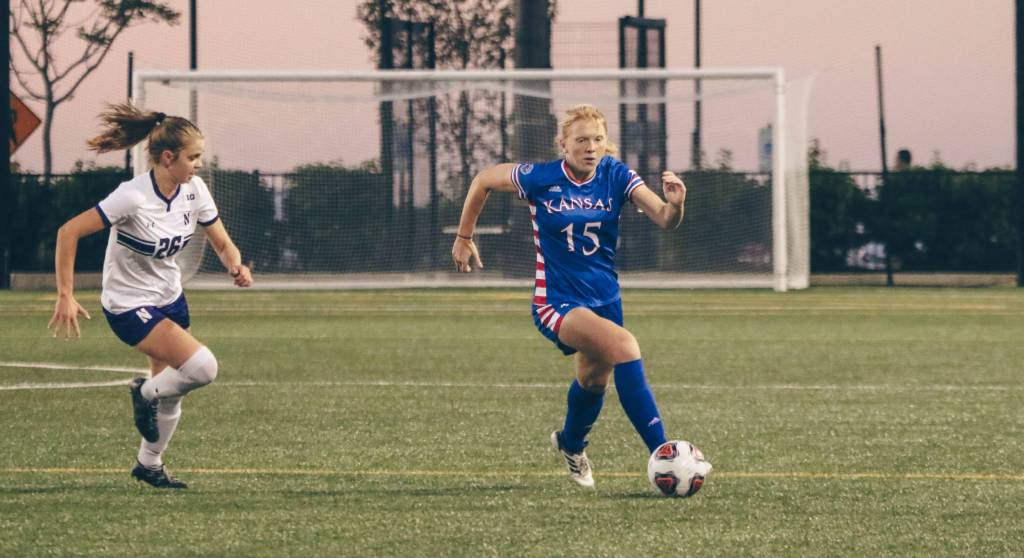 FINAL | JAYHAWKS WIN!!!#KUsoccer scores in the 1st half and holds on for the shutout to top Northwestern!