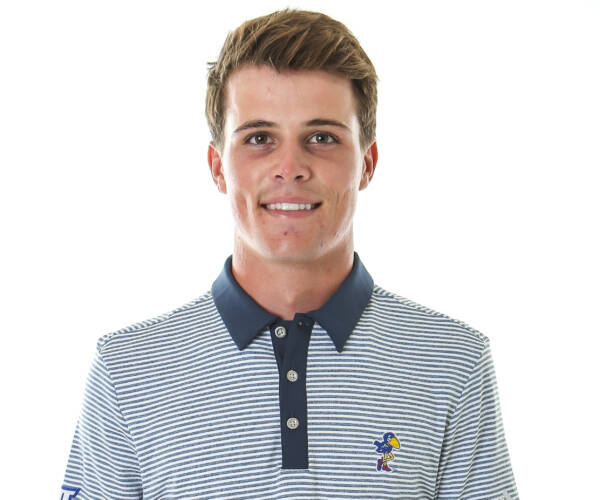 Son of Shawn and Sheila Audrain… Has a brother, Lake and two sisters, Morgann and Logann…Majoring in business.