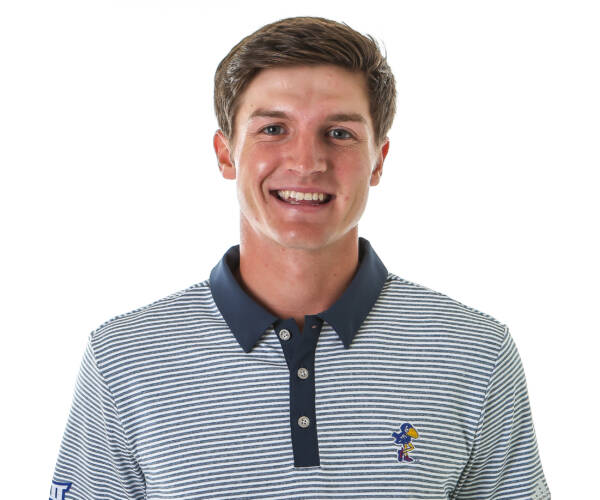 PERSONAL
Son of Shawn and Deb Sokolosky… Has a sister, Lauren (24) and two brothers, Drew (20) and Christopher (8)… Majoring in business