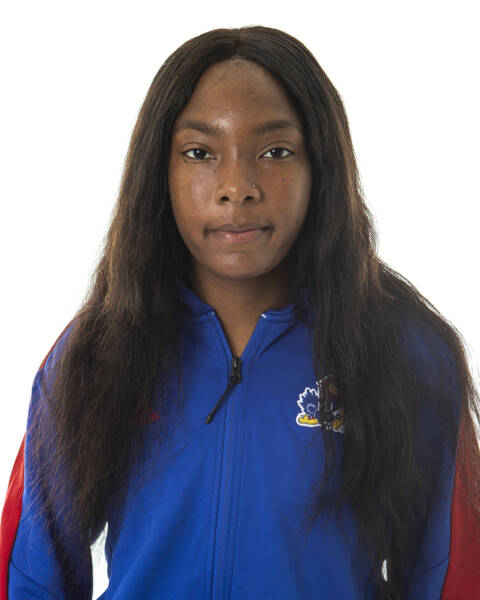 Wright transferred from TCU, where she competed as a junior. Spent her previous seasons at Western Texas College. During her time was Western Texas College, Wright was named Most Improved Athlete, an All-American Champion, and a National Champion. She was a 2019 NJCAA Second Team All-American in the 400m. In high school, she earned the Courtney Walsh Award for Excellence, recognizing her for academics and athletics.