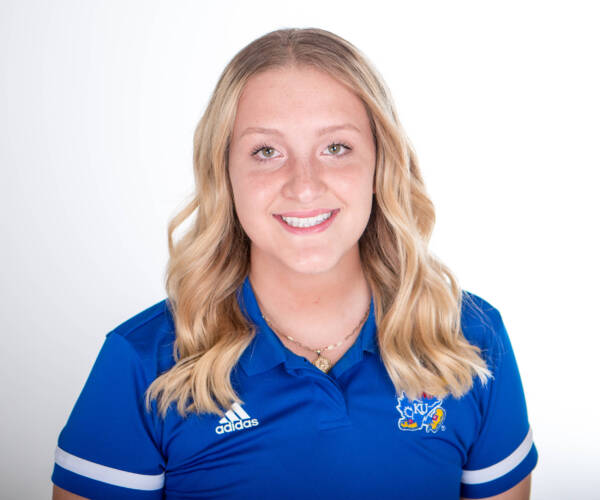 PERSONAL
Daughter of Bruce and Ellen Kershner … Has two brothers, Clinton and Clayton … Plans to major in chemistry to pursue a career in medicine and radiology.