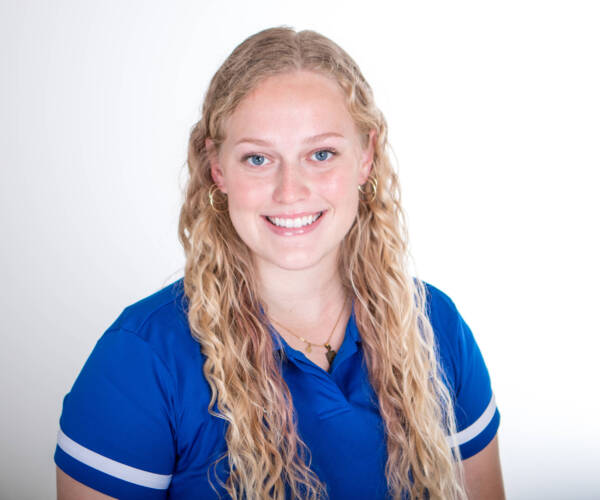 PERSONAL
Daughter of Matt and Jenni Busby … Has one brother, Gage … Plans to major in biology.