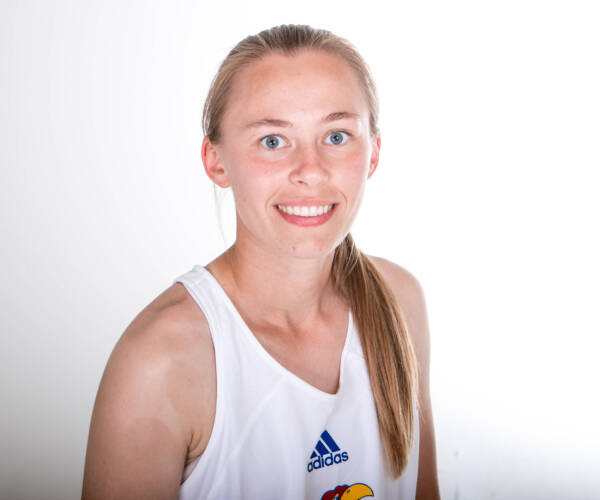 Personal: Daughter of Victor and Larisa Smagina … Undecided on a major.