Jayhawks in the NFL: Week Four

Lawrence, Kan. – Week four of the NFL season starts this Sunday, with five former Jayhawks heading into play for their respective teams, with five games occurring over the course of the weekend.

Heading into the 2019 NFL season, nine Jayhawks total have been placed on NFL teams, with Fish Smithson (Baltimore Ravens), Shakial Taylor (Indianapolis Colts) and Joe Dineen Jr., (Denver Broncos) being placed on the injured reserve, while Daniel Wise (Dallas Cowboys) was placed on the practice squad.

NFL’s leader in kickoff return yards heading into the season, Steven Sims Jr., looks to continue to make an impact this week against the New York Giants. Last week against the Chicago Bears on Monday Night Football, Sims returned three kicks for 102 yards, including a career-long 45-yard return. Sims also brought in two receptions in the Redskins’ loss. 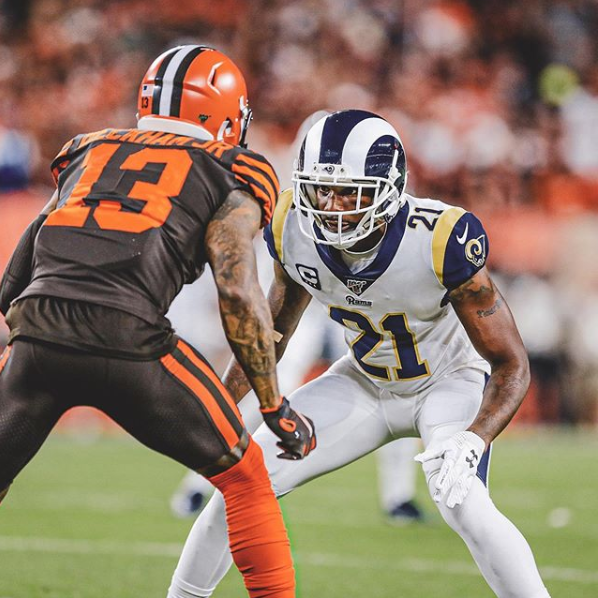 In the Los Angeles Rams’ week three matchup with the Cleveland Browns, veteran cornerback Aqib Talib recorded four tackles and one assisted tackle, helping the Rams to a 20-13 victory.

In his 12th NFL season, Talib has tallied eight tackles seeing action in all three games for the Rams, while the Rams own a 3-0 record heading into week four. 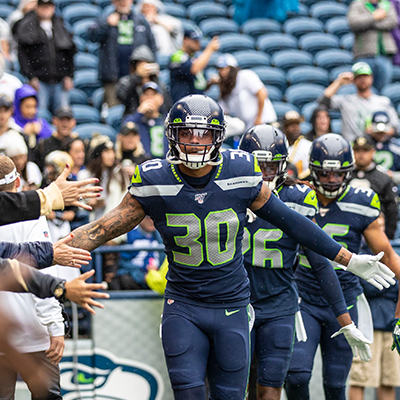 Bradley McDougald started at cornerback for the Seahawks in week three’s game against the New Orleans Saints. McDougald recorded four tackles and one assisted tackle, despite the Seahawks falling to the Saints, 33-27. McDougald left early in the Seahawks’ week three contest with his status in question for week four, when the Seahawks take on conference-foe Arizona Cardinals in the team’s first conference matchup of the season. 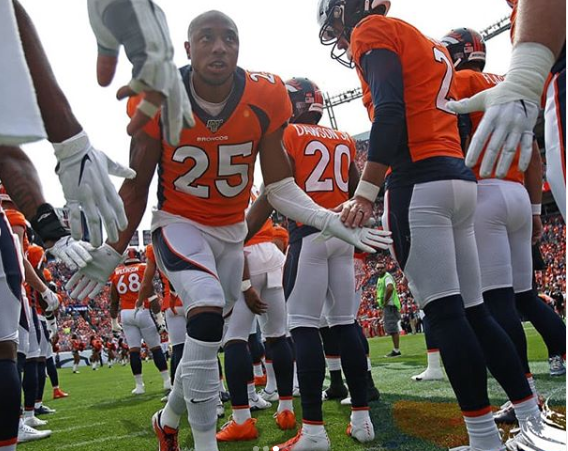 Veteran Chris Harris Jr., started for the Denver Broncos defense against the Green Bay Packers in week three, where Harris reported two tackles and one assist for the game. The Broncos fell to the Packers, 27-16, and to 0-3 on the season. Through the first three games of the season, Harris has started in all three games for the Broncos, recording 10 tackles and one pass deflection.

Dorance Armstrong Jr., was subbed in for the Cowboys during week three’s game against the Miami Dolphins. While recording no stats, Armstrong and the Cowboys were able to win, 31-6, improving their season record to 3-0. Through three games this season, Armstrong has recorded three tackles and three quarterback hits.