Jayhawks in the NFL: Week Three

Lawrence, Kan. – Week three of the NFL season begins this weekend with five Jayhawks in action for their respective teams, playing in five games throughout the weekend, including a Monday Night Football debut for Steven Sims Jr.

Heading into the 2019 NFL season, nine Jayhawks total have been placed on NFL teams, with Fish Smithson (Baltimore Ravens), Shakial Taylor (Indianapolis Colts) and Joe Dineen Jr., (Denver Broncos) being placed on the injured reserve, while Daniel Wise (Dallas Cowboys) was placed on the practice squad. 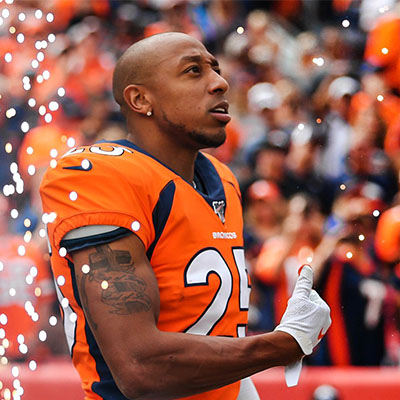 Veteran Chris Harris Jr. started for the Broncos in week two’s Sunday night game against the Chicago Bears, managing to complete three tackles on the field. Despite the Broncos’ week two loss, they hope to bounce back against the Packers in week three.

Click here to read about Harris’ mindset after an 0-2 start.

In the week two game against the Washington Redskins, Dorance Armstrong Jr. was subbed in and completed two tackles. The Cowboys walked away with their second win of the season, hoping to bring that energy with them into their week three contest with the Miami Dolphins.

Seahawk veteran Bradley McDougald started in week two’s game against the Pittsburgh Steelers, managing to record his first interception of the season and ninth of his career, while also recording two tackles and one assisted tackle. McDougald’s impact helped the Seahawks to victory, 28-26. 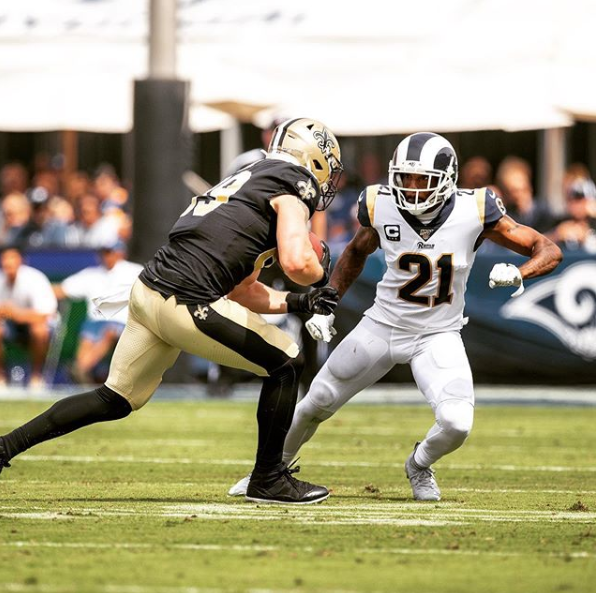 In week two’s game against the New Orleans Saints, Aqib Talib assisted on two tackles for the Los Angeles Rams. Talib and the Rams were able to home the victory, defeating the Saints, 27-9. 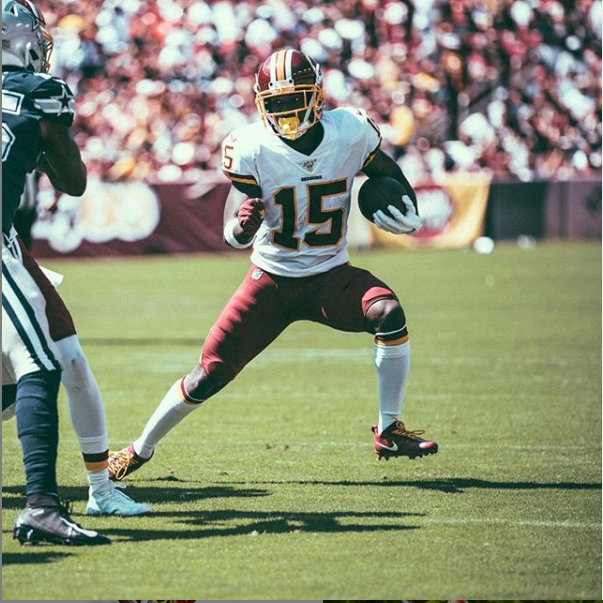 Steven Sims Jr. and the Washington Redskins fell to the Dallas Cowboys in week two, where Sims made three rushing attempts for 16 yards, as well as one reception for three yards. This week, Sims and the Redskins battle it out with the Chicago Bears on Monday Night Football.