🏈 No. 19 Kansas Travels to Norman to Take on Oklahoma

LAWRENCE, Kan. – The No. 19 Kansas Jayhawks are set to play their first road contest in 28 days when they take on the Oklahoma Sooners at Gaylord Family – Oklahoma Memorial Stadium on Saturday, October 15 at 11 a.m. The game will be broadcast on ESPN2 with Dave Fleming, Rod Gilmore and Tiffany Blackmon on the call. 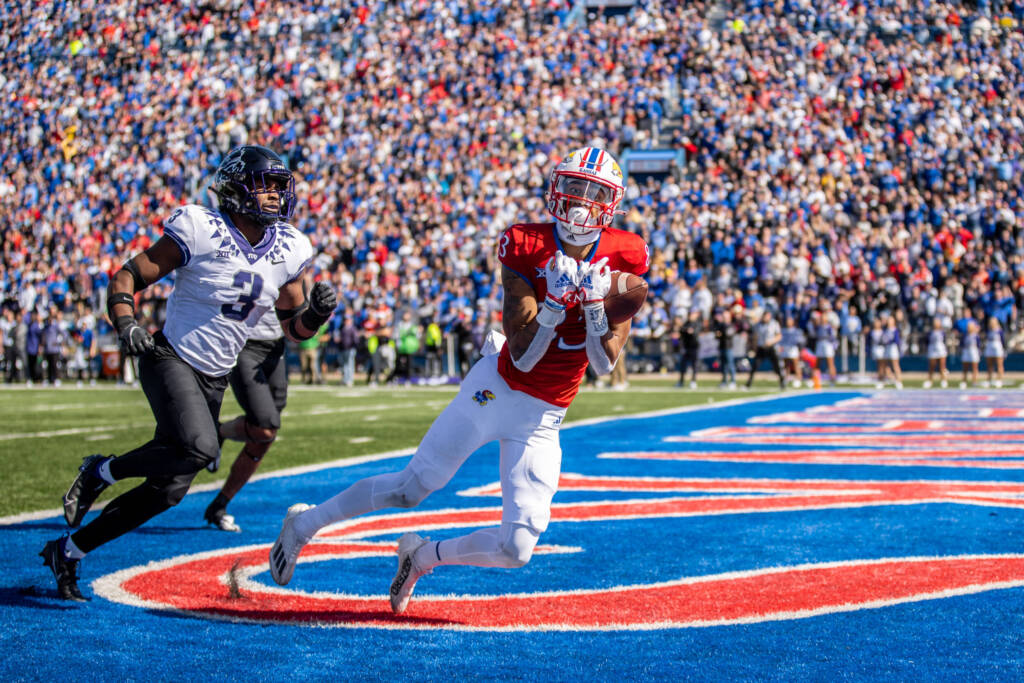 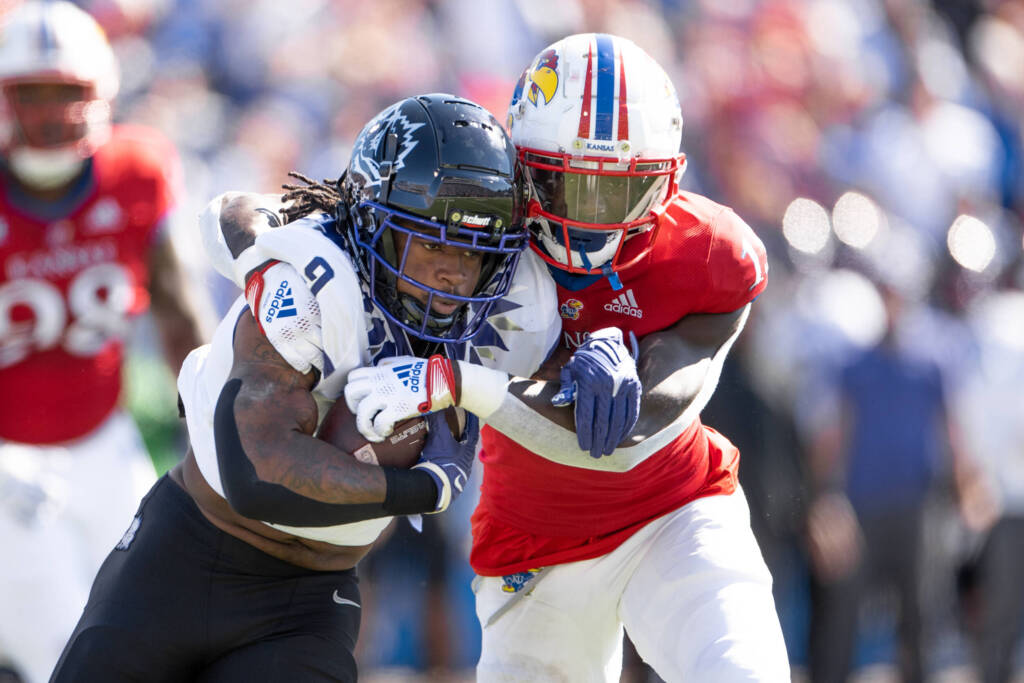 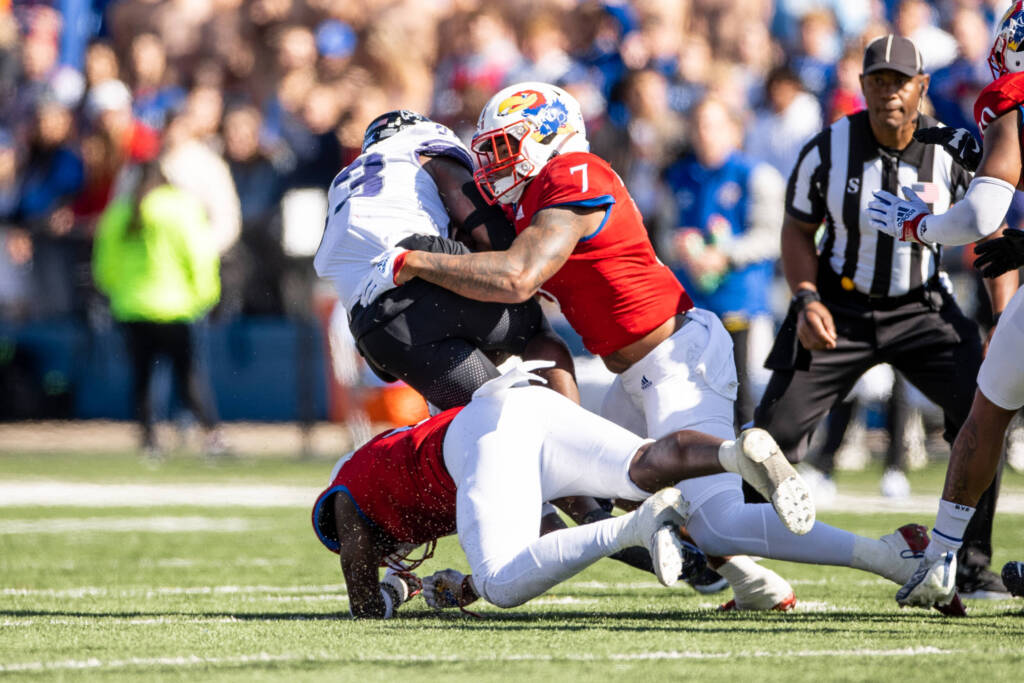 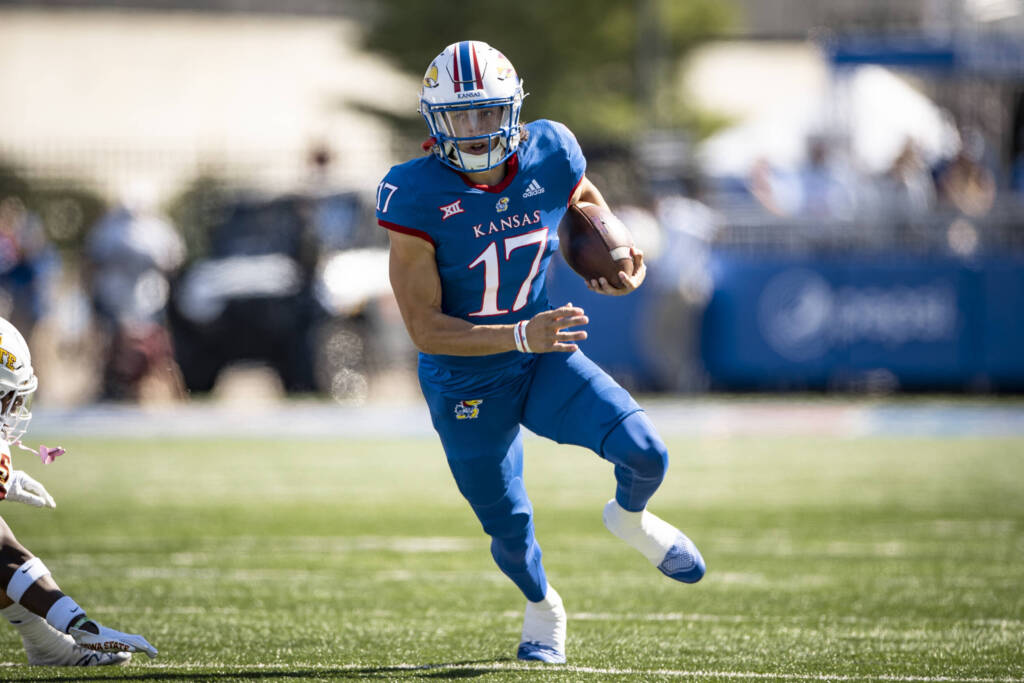 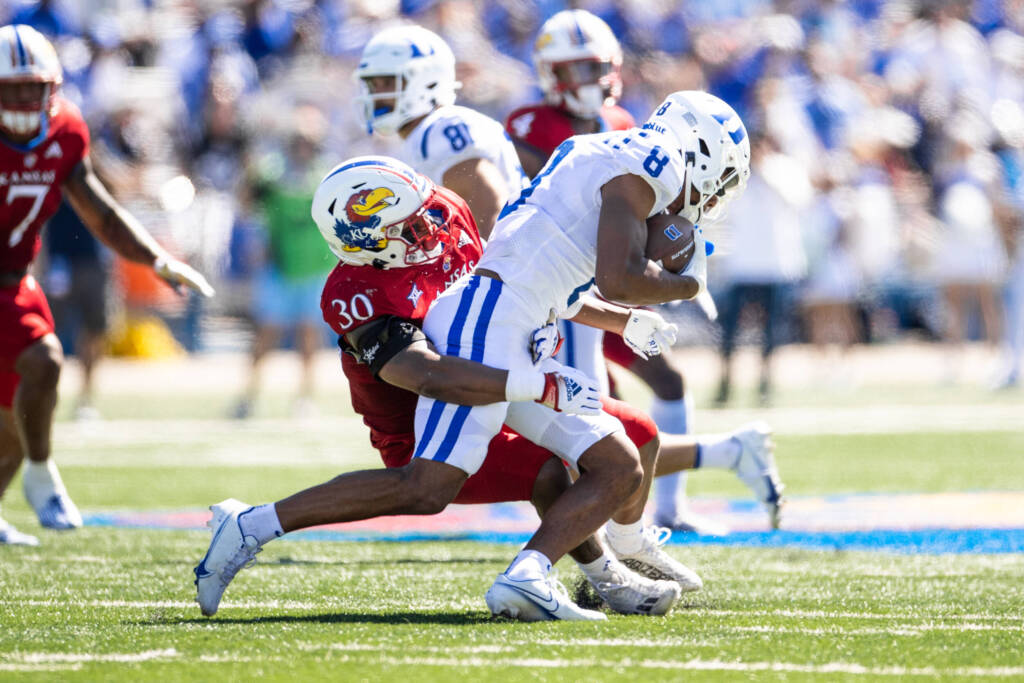 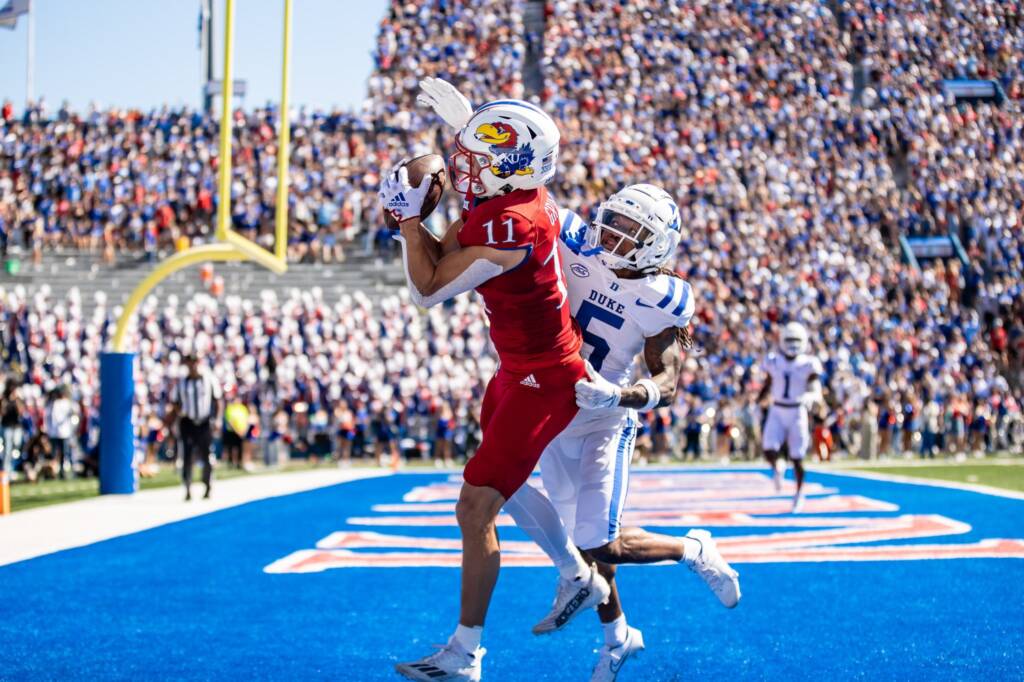 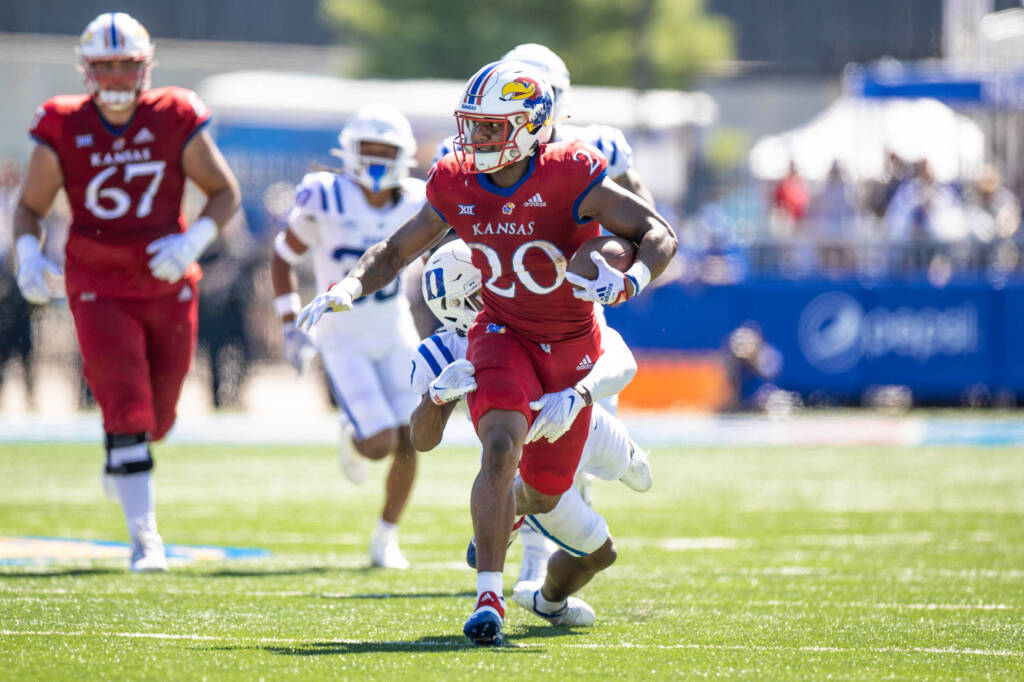 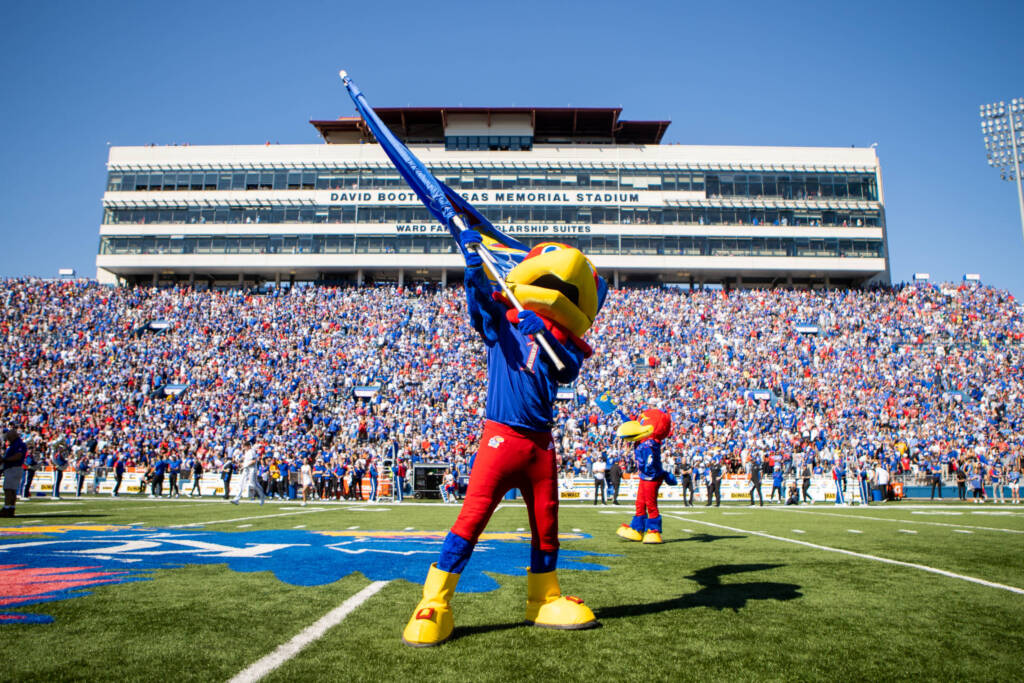 Kansas has also totaled 500+ yards of offense in three games this season, most recently compiling 540 against TCU, its most in a game since totaling 569 at Texas in 2019.

Defensively, the Jayhawks have shown a resurgence by totaling 34 tackles-for-loss, including 16 sacks through the first six games. Kansas’ 16 sacks through six games are the most since the 2009 season when the team had 19 sacks at the midway point. Senior defensive end Lonnie Phelps Jr. ranks fifth in the country with six sacks this season, the most through the first six games of the season since Dorance Armstrong also had six in 2016.

The matchup between the Jayhawks and Sooners will be the 113th meeting between the two teams, which dates to 1903. Oklahoma holds the series advantage, 79-27-6, including a 41-13-3 advantage in games played in Norman.

Following Saturday’s game at Oklahoma, the Jayhawks will continue their two-game road stretch at Baylor on Oct. 22 at 11 a.m. CT. The Jayhawks then return home to David Booth Kansas Memorial Stadium after a bye, on Oct. 5 vs. Oklahoma State. Tickets for the final two Kansas home games can be purchased here.